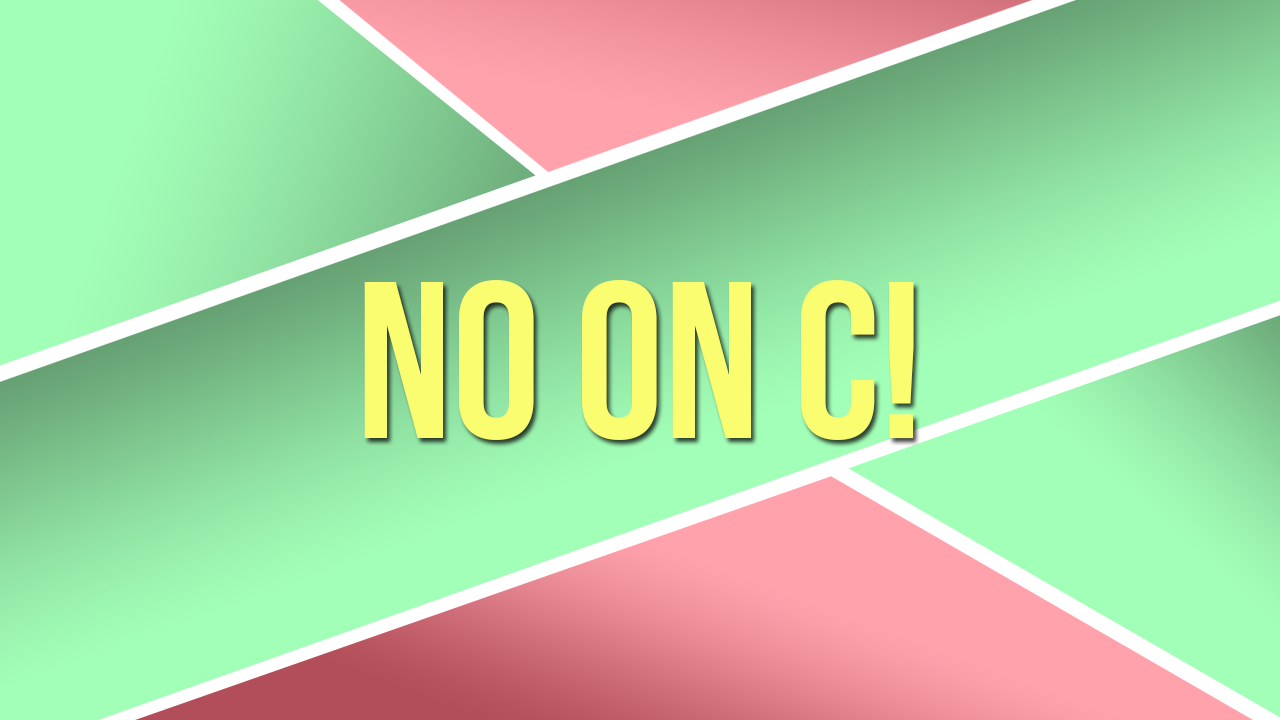 I know all the oxygen in the room is being used up by “B” the cemetery issue. But there are 2 other insidious measures that need some attention.

“C” is almost boring if it were not for the attention grabbing and popular “makes it harder to raise YOUR taxes” headline. It will make it harder to do that but let’s look at it and see if there isn’t real manipulation involved that serves a higher power. Mayor Wagner explains that General cities require a 2/3rd passage which Irvine, as a Charter City does not.

My first point is then why isn’t the Mayor asking for us to change our City from a Charter to General? What difficulties has Irvine encountered over its existence that requires us to seek a resolution to a problem that doesn’t exist? When did any resident’s city taxes go up? When was the last time a corporation’s city taxes go up?

That’s a super-super majority. What issue requires that? As I have stated elsewhere, we can declare war with a smaller percentage. So there isn’t a problem just this strange measure, put before us in concert with B and D.

I’m starting to wonder where our attention is being directed, or misdirected.

Please vote NO on C.

Show that Irvine Voters aren’t mushrooms, to be kept in the dark and fed “manure”.