Councilman Lalloway on transparency to the public 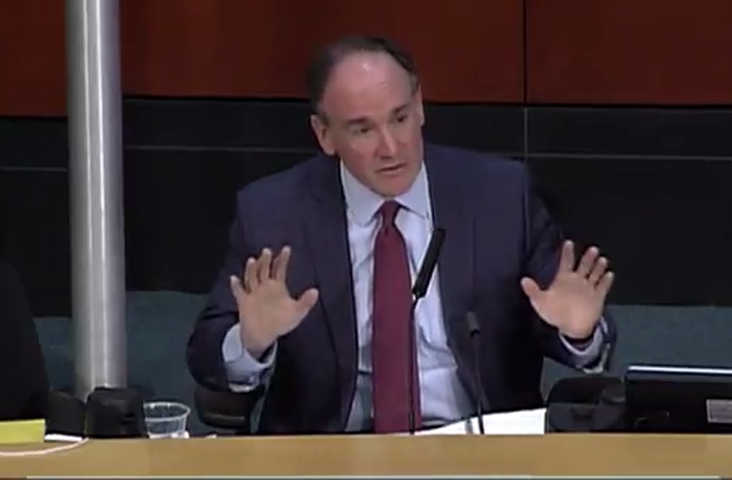