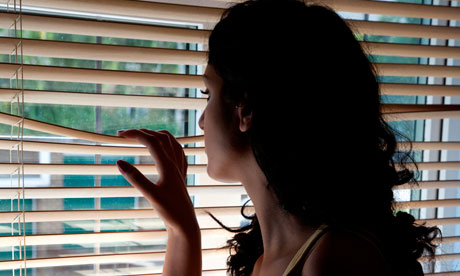 The Irvine Community Land Trust (ICLT) recently approved sweeping changes to its corporation bylaws, drastically changing how they will operate – including no longer following the legal requirements of the Brown Act. The purpose of the Brown Act is to avoid secrecy in government.

Our Irvine Community Land Trust was established by the City of Irvine in 2006 and receives the majority of its funding ($2.2M+/yr)  from the City. The ICLT is important to Irvine because it’s the key entity that creates permanent affordable homeownership and rental housing opportunities. The current Board members are Chair Melissa Fox, Christina Shea, Patrick Strader, Bryan Starr, Leon Napper, Mary Ann Gaido and Nancy Donnelly.

We’ve written to the Acting City Manager asking her to please review these Bylaw changes to confirm that they would provide the proper governance and benefit for the city and it’s affordable housing goals as stated in the General Plan Housing Element. After 12 years of existence, why the sudden movement to distance this very important Land Trust from the City? Where is the discussion with the taxpayers in the community?

At this time, it remains our hope that the ICLT will continue to operate with transparency and in partnership with its founder and funder, the City of Irvine.   The City has significant financial transactions and land transfers with this nonprofit public benefit entity as reported on in the City budget.  In addition, this Board must file a Conflict of Interest state form yearly with the City Clerks office. We are also not sure if they will be required under the new Bylaws to disclose to the public their individual financial interests, but given that they manage public investments they should.

Several Bylaw amendments that have our attention have to do with excluding the public from attending Board meetings, and the public right to access public records. Until now, any member of the public could attend the monthly Board meeting and speak during public comment. Future Board meetings will be private and “invitation only”.

There are also two other Bylaw changes that pose a red flag for the public:

You can find the new Bylaws and Budget in this link: http://www.irvineclt.com/uploads/Agendas%20Minutes%202018/AgendaPacket5-21Meeting.pdf

In these times of renewed emphasis on affordable housing, the Land Trust is critically important for Irvine. Given that reality, we think it is important to share these new Bylaws with everyone and voice our concerns.