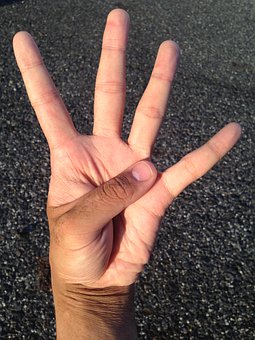 “As an Irvine City Councilmember, I also voted against Measure D.”

First, some background is needed. Measure D was proposed by Mayor Wagner and was an attempt to remove Irvine citizens’ right to petition to stop housing construction projects. Presumably, it would only apply if the project was a fiscal benefit to the city. In fact, almost all projects would have applied as the project itself did not need to show a fiscal benefit so long as the city had a 15% budget surplus at the time of approval.

It is true that councilwoman Fox did vote against putting the measure on the ballot. But for someone who feels so strongly opposed to building in Irvine, what else did she do to oppose this measure in the run up to June 5th? Did she not knock on doors? Did she plant signs? Did she provide donations? Did she post on the social networking service for neighborhoods called Nextdoor which she uses often? Did she write any Op-Ed pieces? Did she mobilize her supporters? Unfortunately, the answers appear to be no, no, no, no, no, and no. There was no action beyond the vote itself. It fell to concerned citizen volunteers to plant signs, post on Nextdoor and so on to defeat the measure.

As for the vote to place D on the ballot, please note that it was not in question. Passage was ensured as councilwoman Schott joined Mayor Wagner and councilwoman Shea in voting yes.

Part 5 will be released tomorrow.