[Opinion] Building on the ARDA Site: It Will Happen Whether You Want It or Not? 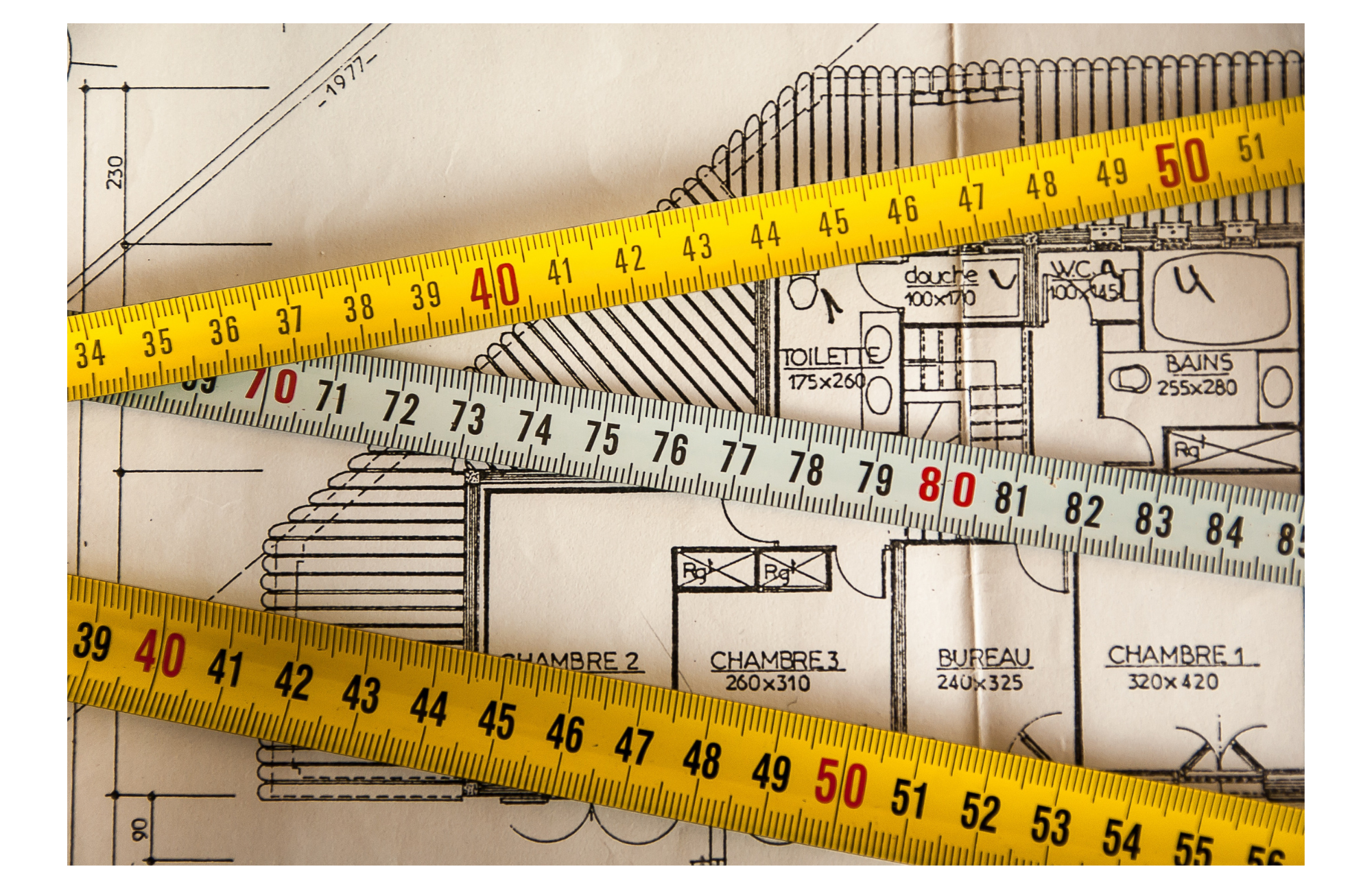 Consider the recent election in Irvine. The most contentious issue: measure B to approve the relocation of the Veterans cemetery from the ARDA site to the Strawberry fields. The greatest proponent of this measure was the developer company FivePoint who stood to gain greatly from the relocation as they would buy the land on the ARDA site at far below the market value. As a result, it felt as if the Yes on B faction threw the kitchen sink followed by 3,000 more kitchen sinks at this effort. There were numerous commercials, mailers, banners (yes banners), and the endorsements of both local Democrats and Republicans.

Despite all the money, it was a landslide choice by Irvine voters of rejecting the land swap and keeping the cemetery at the ARDA site. About 63% voted to reject the swap.

Did this vote finally settle the matter? Not by a long shot.

Now, the OC Board of Supervisors want to consider another alternative site. In a proposal by Supervisor and current OC District Attorney candidate Todd Spitzer, the OC Supervisors will hold a closed-door meeting on Tuesday June 26th to decide whether to prepare a report so the board can determine if a location in Anaheim can be used as a cemetery. Why such a proposal from Todd Spitzer?

Todd Spitzer supported measure B. But he claims he is only making this proposal because of the veterans. Which veterans? According to the article cited above, he was approached by the president of a group known as VALOR – Veterans Alliance of Orange County. Is this a veterans group with a long track record on veterans’ issues?

Unfortunately, it is a group with no track record as they were only formed in April of this year.

But they were instrumental in the Yes campaign – for example, providing signs and fancy mailers.

In addition, please notice they had $700,000 provided to them by FivePoint for the campaign.

In terms of the election, it was never clear to me which site the veterans supported as there was no statistically representative polls of veterans – that is, even if we could agree on which veterans should be polled. But claiming this group speaks for veterans is a bit of a stretch. So, what data do we have of preferences for one site or another? We have the Irvine electorate’s vote on Measure B.

If they do decide to move the site, what was the point of having the vote? What counts more for a politician – what people vote for or what a major potential contributor wants? One could argue that the people voted against the Strawberry fields not necessarily for the ARDA site. If that’s the case, they could have another vote to choose this Anaheim site. Apparently, if that fails they could propose another site and then another after that.

So, if you thought that the vote on June 5th settled the location of the Veterans Cemetery, think again. Regardless of measure B being rejected overwhelmingly, FivePoint still has a lot to gain financially from moving the cemetery away from the ARDA site so they can build there. That might be enough – whether voters like it or not.