To Melissa Fox and Christina Shea: There IS a Conflict of Interest 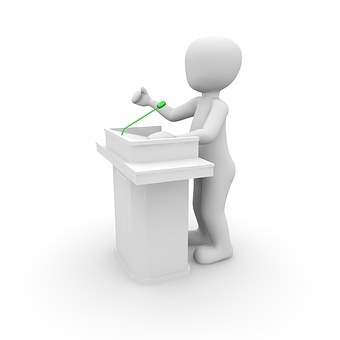 Below is a prepared speech by Robin Gurien that was to be delivered to the City Council on June 26th. Although she was unable to give the speech due to an issue with the public comments request, the Council clerk was kind enough to accept an email of it and distributed it to the Councilmembers.

By “stacking the deck” on this decision, you give credence to the complaints of corruption and impropriety that Council member Shea claims have been plaguing her on social media.  Though these comments may in fact be par for the course for an elected official in today’s political world, there are actions that the Council members can take to reduce them:  embrace more transparency on the Irvine Land Trust.  Even if there is no government code requiring non-profit agencies to allow members of the public to attend the board meetings, allow unrestricted access anyway.  Even though a non-profit doesn’t have to post its by-laws for the public, post them anyway.  Even though the land trust doesn’t have to record and/or publish meeting minutes, record and publish anyway.  Go beyond what you have a right to do; do what is right.

Showing the residents of Irvine more transparency in the decisions and actions that affect us will give us less reason to doubt your sincerity.

Robin Gurien, PhD has been a resident of Irvine since 2007.