What topics are important to you? 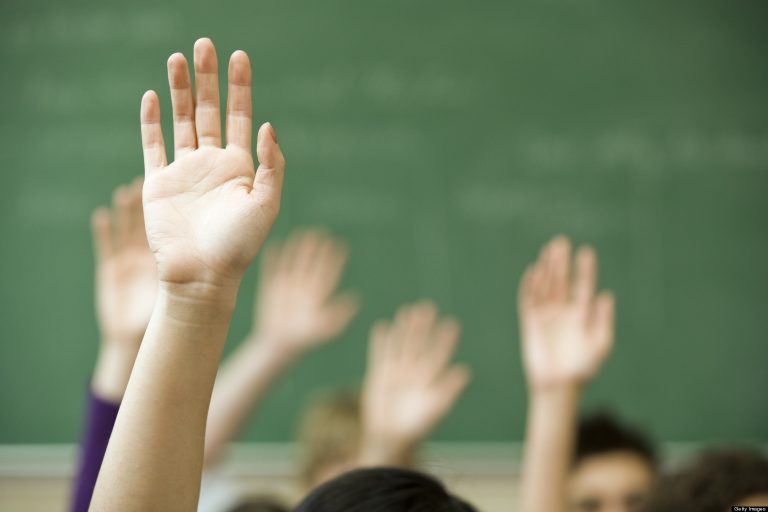 To assist in the process, we have created a survey with a number of potential  topics to add to our current agenda. Make your voice heard and complete the survey. It’s just one question!

We will announce the results in one week.