Op-Ed: There Is More to Irvine Than Measure B 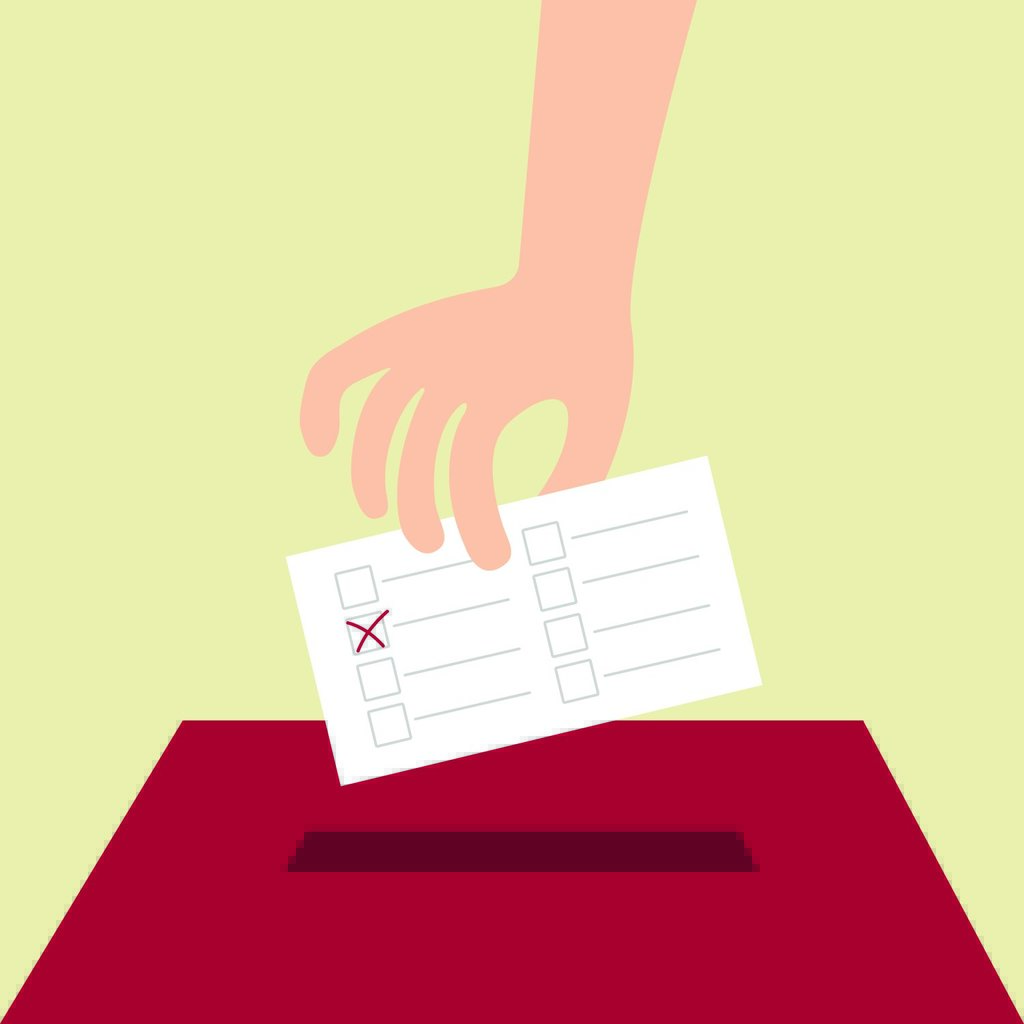 Disclaimer: The views and opinions expressed in this article are those of the author and do not necessarily reflect the opinions of Irvine Watchdog or its volunteers.  Irvine Watchdog welcomes all views, thoughts, and opinions expressed by Irvine residents and welcome their posts for the Opinion section. We want to hear from you! If you would like to submit an Op-Ed, please review our guidelines and send it to us HERE.

“There is more to the City of Irvine than Measure B,
and I am not so interested as who was first with public support, but who supports it now,
and is also the best qualified on other important issues.”

I am supporting Farrah Khan and Kev Abazajian for Irvine City Council. I urge everyone to watch the Forum if you did not attend and come to your own conclusions. This is my conclusion:

If you feel strongly about No on B, want the cemetery at the ARDA site and construction to begin ASAP, there are several candidates who agree on that. Foremost are Frank McGill and Jaci Woods, who were an important part of the original team that was successful in bringing out a large majority of Irvine citizens to vote down Measure B.

Farrah Khan and Kev Abazajian were not part of that original team, but voted “No” on B. The other candidates who say they agree with “No on B” were not known to me, and I don’t know how public they were in their support, but they also were not part of the original “team”. Frankly, although I give kudos to Frank and Jaci for their work, there is more to the City of Irvine than Measure B, and I am not so interested as who was first with public support, but who supports it now, and is also the best qualified on other important issues.

A second issue that seems very important, and where there is disagreement, is the homeless issue. We know that there is every chance that Judge Carter will order Irvine to do what he believes is Irvine’s “fair share” in housing the homeless. When the question was asked as to how you would respond if that order was given, one candidate, Dr. Lee Sun, said he would find a way to obey that would be safe for everyone, Irvine and the homeless people. I give him an A- because he really did not have any details in his reply.

Kev and Farrah both gave detailed answers saying that Irvine should respond creatively, taking care of the immediate emergency in a safe and secure manner for everyone, but also planning permanent housing in a supportive environment that would include wrap around services. To me, that was the “Irvine Way”. They both got an A in my grade book.

Jaci and Frank, however, get no more than a B-. They just parroted Mayor Wagner’s mealy mouthed statement about how great Irvine is on Affordable Housing, so that’s our response to homeless people. Their B- is because they didn’t say ugly untrue things about homeless people as many others did. Those people get a clear “F” including those who said they would take the Judge to court.

I think virtually every person on the stage had some ideas that would be part of a successful response to the housing crisis, the traffic crisis, and other important issues that were covered. Frank and Jaci had one very good idea, for Neighborhood Councils. A couple of people echoed Farrah’s suggestion, including Kev, that we stop political appointments for commissioners and find experts within the community to appoint. I do think that anyone who watches the whole event might agree that first Farrah, and then Kev, were not only better public speakers than almost anyone else, but usually offered much more depth and many more facts in their replies.

So if you agree that the homeless issue is important, and that the solution speaks very much to Irvine’s character and creativity in solving difficult problems, your choice may seem clear. If you agree that Irvine has done enough, then that also will inform your choice. I do hope that enough of us can come to the same conclusion and choose the same two candidates, and then get the word out and support those candidates in any way possible.

What would be a disaster would not be that any two of Frank, Jaci, Kev or Farrah won, but if any “yes on B” candidate won, because “B” is not just about a cemetery, but about what role developers will play in our city. But I do hope that everyone thinks long and hard about Irvine’s response to the homeless issue.

I'm an ADA sign lady and an Irvine resident.