Op-Ed: Why Irvine Should Vote for the Entire NO on B Team 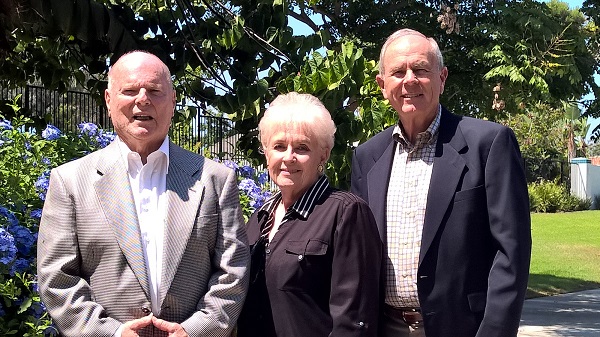 Disclaimer: The views and opinions expressed in this article are those of the author and do not necessarily reflect the opinions of Irvine Watchdog or its volunteers.  Irvine Watchdog welcomes all views, thoughts, and opinions expressed by Irvine residents and welcome their posts for the Opinion section. We want to hear from you! If you would like to submit an Op-Ed, please review our guidelines and send it to us HERE.

This election on November 6th is very different from previous ones for two reasons:

As a consequence, any vote for any candidate other than members of the NO on B Team will most likely be a vote for FivePoint.  FivePoint only needs to win one seat to retain majority control of the Council, while the residents need to win ALL three seats (the Mayor and two Council seats) to overcome the votes of Councilmembers Christina Shea and Melissa Fox, who are both FivePoint surrogates.

Nonetheless, there are voters who may not understand the arithmetic of this reality, and want to know what, beyond building a Veterans Cemetery, the NO on B Team of three will do.

Following, is a list of what Pope, Woods and McGill can do after ordering construction to begin on the Veterans Cemetery on the ARDA site, which will forever prevent FivePoint from gaining control of those 125 acres for their massive development:

But, first, the residents have to regain control of the City Council majority; otherwise, none of the above will be accomplished, and that is a question of arithmetic.