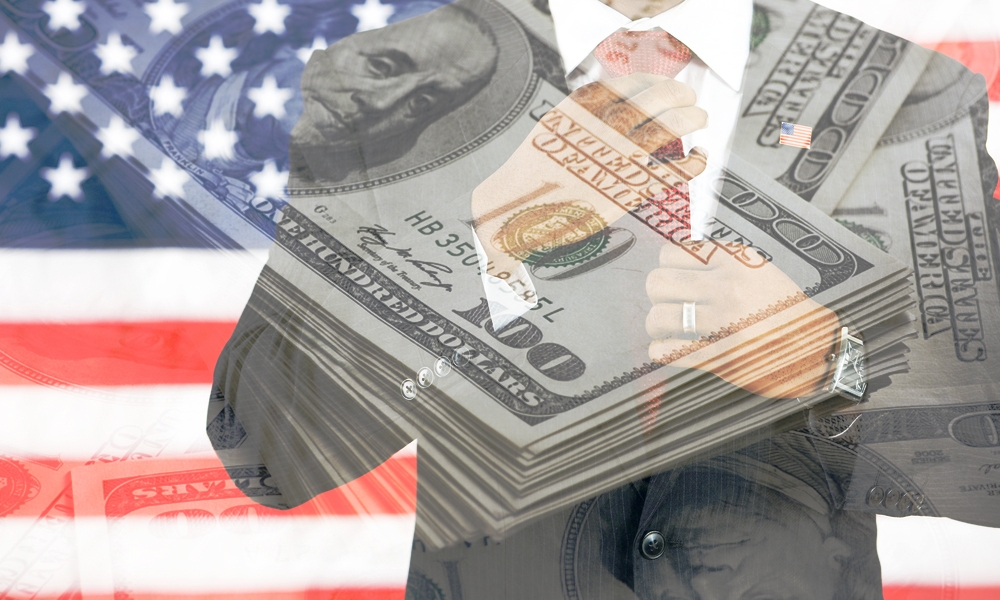 In preparing the updates to the money flow diagrams of the money funding the flood of mailers to Irvine’s mailboxes, Irvine Watchdog has uncovered that Steven Vargas, a Brea Councilman, appears to be behind a series of mailers opposing the following Irvine City Council and Mayoral candidates:

The only commonality we can find among these candidates is they are uniformly opposed by developers and their PACs.

THE TRAIL OF MONEY

From the recent Form 496s filed with Irvine City, the North Orange County Business Alliance Council has filed 5 forms funding mailers that oppose the five candidates listed above with a total expenditure of $179,179.

The forms also show a filer ID of 1223571 which corresponds to an entry with the State of California corresponding to Steve Vargas.

The phone number listed on the form 496 is the very same one listed for the Steven Vargas for Congress office:

WHO IS PULLING THE STRINGS?

North Orange County Business Alliance Council doesn’t have any contributions received on file with either the City or the State so it’s impossible to figure out where the money is coming from at this point. Although there is no Form 460 on file with Irvine City or with the Secretary of State in reviewing the City of Brea’s online filing portal, Mr. Vargas is the treasurer of the North OC Business Alliance Council as shown by the most recent 2018 Vargas Form 460 below. Indeed, this linkage and disclosure has been listed on his Form 460s since 2012.

THE ONLY OBVIOUS CONCLUSION

The only conclusion we can draw from these facts is that outside money is once again attempting to influence the Irvine City Council election. Will it be effective? We hope that informed citizens will disregard these mailers and vote for the good of the city on November 6th.