Op-Ed: Melissa Fox – Clouds in the Promise of Sunshine 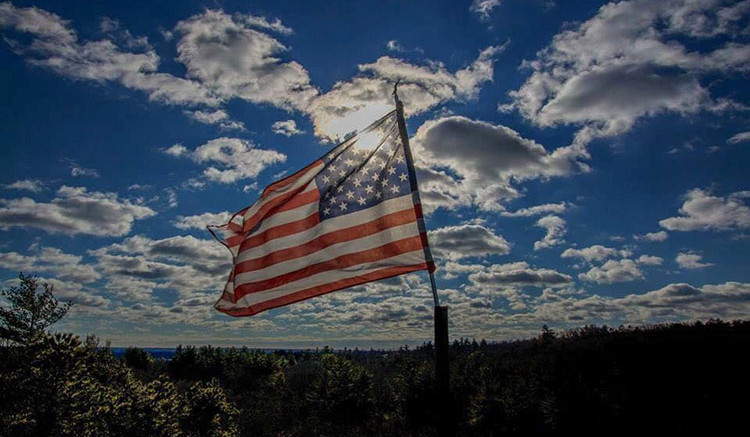 The new city manager has been very busy promoting and acting on his commitment to bring transparency to the operations of the City of Irvine. It’s extremely exciting to see the Interactive Development Maps and Transparency portal that have been established since he has taken office.

While Mr. Russo does appear to be listening to the concerns of the residents and finding ways to include and inform them in the city planning, Councilwoman Fox continues to manipulate her commissioners, obfuscate the truth and further accuse the commissioners of being “confused”. We find this behavior less than transparent and extremely concerning from a public official. Let’s disregard, for the moment, that she is disseminating city information from her personal account and examine the less than truthful posts from her Facebook page below. The Transportation Commission agenda item that was posted called for the commission to:

Receive input from the Transportation Commission for the State Veterans Cemetery Traffic Evaluation that analyzes potential impacts for a 125-acre cemetery located in Planning Area 51 at either the ARDA site or within a portion of the golf course site.

The posted agenda was NOT to vote in favor of either site but to simply provide input from the traffic commission. If the agenda item as publicized was indeed to make a recommendation for one site or another, then, based on extensive interest from the Irvine community and the veteran community at large, we could be certain that there would be a huge attendance. Instead – what happened? Ken Montgomery (Fox’s commissioner) changed the agenda item and motion for recommendation of one site over another. Montgomery actually violated the Brown Act because this was not the agenda item that was provided to the public 72 hours in advance for review…BY THE PUBLIC. Why did Montgomery deviate from the agenda? Was he pressured to do so? On this basis alone, the motion should be disqualified. After review of the audio tapes, another interesting item was noted. Vice-chair O’Malley asked about who performed the traffic studies. The vast majority of the city’s traffic studies are conducted by LSA. In this case, however, the study was “done internally”. Now, while there are knowledgeable people on City Staff, it is extremely unique to have this high profile study done by the staff. Is there something untoward happening here? Is there need for some Sunshine by Mr. Russo?

Let’s look at Councilwoman Fox’s false assertion that Commissioner O’Malley stated she was confused when the vote was taken. Irvine Watchdog members were in attendance at this commission meeting and reported that Commissioner O’Malley abstained because she did not want to vote on a motion that was not a part of the publicized agenda. For her part, Ms. O’Malley has shown to vet items very thoroughly during her time on the commission and has provided complete and thoughtful input. Ms. Fox’s baseless accusation should not go unreprimanded and her manipulation of her commissioners to further her agenda is tremendously disingenuous.

Let’s turn our attention to the Finance commission where Ms. Fox was similarly misleading in her Facebook post below. Again, Ms. Fox makes the bold and false statement that the commission voted 5-0 in favor of the golf course site. The actual motion as publicized on the agenda was:

The Finance Commission supports the full funding plan of a regional Veteran’s Cemetery.  The Finance Commission recommends that the City continue to seek Federal and State funding.  As a secondary source of funding, the Finance Commission believes it is appropriate to look to the settlement agreement funds with thoughts given to cost differences in construction between various sites.  Due diligence should be considered with regard to alternative demands of City funds in future years.  If a more expensive site is chosen, some additional City services and/or construction may have to be curtailed.

While the minutes and report have not yet been made public, there was no mention of the difference in revenue if the golf course became a short course. (We learned a lot about this impact from the recent RSJ golf course issue.) There was also no consideration of the financial impact of the ALA II. Five Points received 4500 entitlements in exchange for building this golf course. Are they going to give half of these entitlements back? Or maybe this is just the shell game that Fox is trying to enable. Read Irvine Watchdog’s report on this here.

Bottom line is that this type of misrepresentation of the facts is exactly the kind of behavior that makes the community concerned. We implore Mr. Russo to shine some sunlight on Ms. Fox and her actions as we find them rather cloudy……

Dee is an Irvine resident interested in local politics.