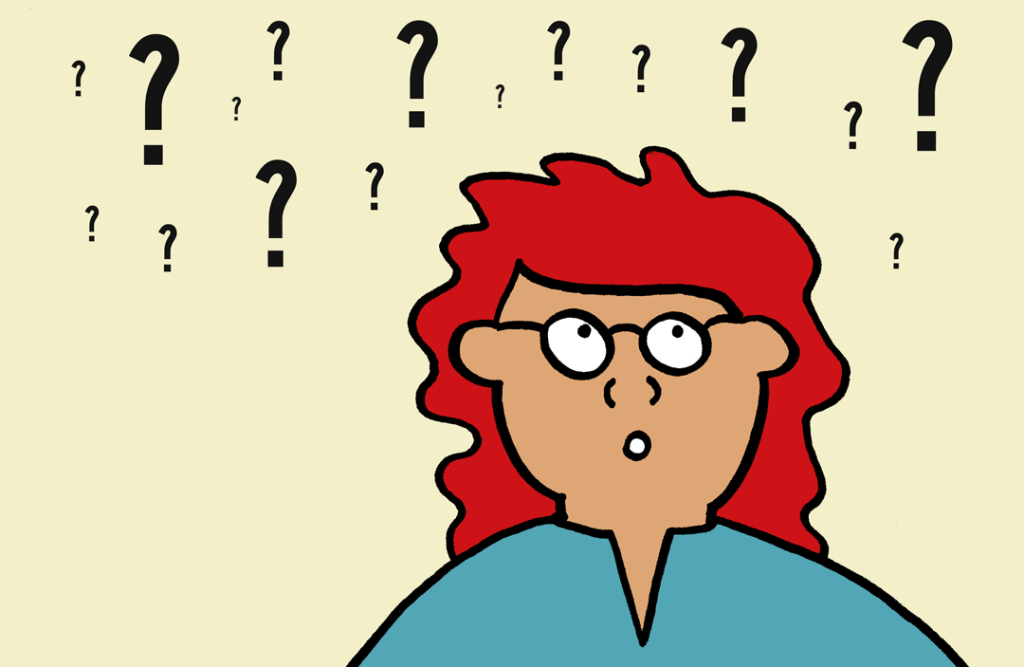 Irvine residents deserve better. We have elected city officials who obviously do not want to be in their positions. First current Irvine Mayor Don Wagner, who was just re-elected last November, is running for Orange County Supervisor seat that after Todd Spitzer was elected to be Orange County’s District Attorney.

Now, Irvine City Council member Melissa Fox has announced she is running for California State Assembly seat in District 68 in 2020.

At least, the special election for the Orange County supervisor seat will be soon, March 12th, as we, the residents of Irvine, await the result on whether Irvine will need to elect a new mayor. With Council member Melissa Fox’s announcement on her intention to run for California state assembly in 2020 so far in advance after we just completed an election, Irvine residents should questions Ms. Fox on whether she cares about Irvine or furthering her political career.

In the next two years, Irvine will face a multiple of critical issues, including the location of the veterans’ cemetery, homeless issue, traffic, growth, and development. If Ms. Fox is already thinking about higher political office, Irvine residents have every right to question her dedication to her current elected position, Irvine City Council member, and her concerns for the city she lives in. Ms. Fox should do the right thing and resign so she can focus on her effort to be elected to higher office and so someone else who cares about Irvine can actually serve the city.

Op-Ed: Melissa Fox – Clouds in the Promise of Sunshine