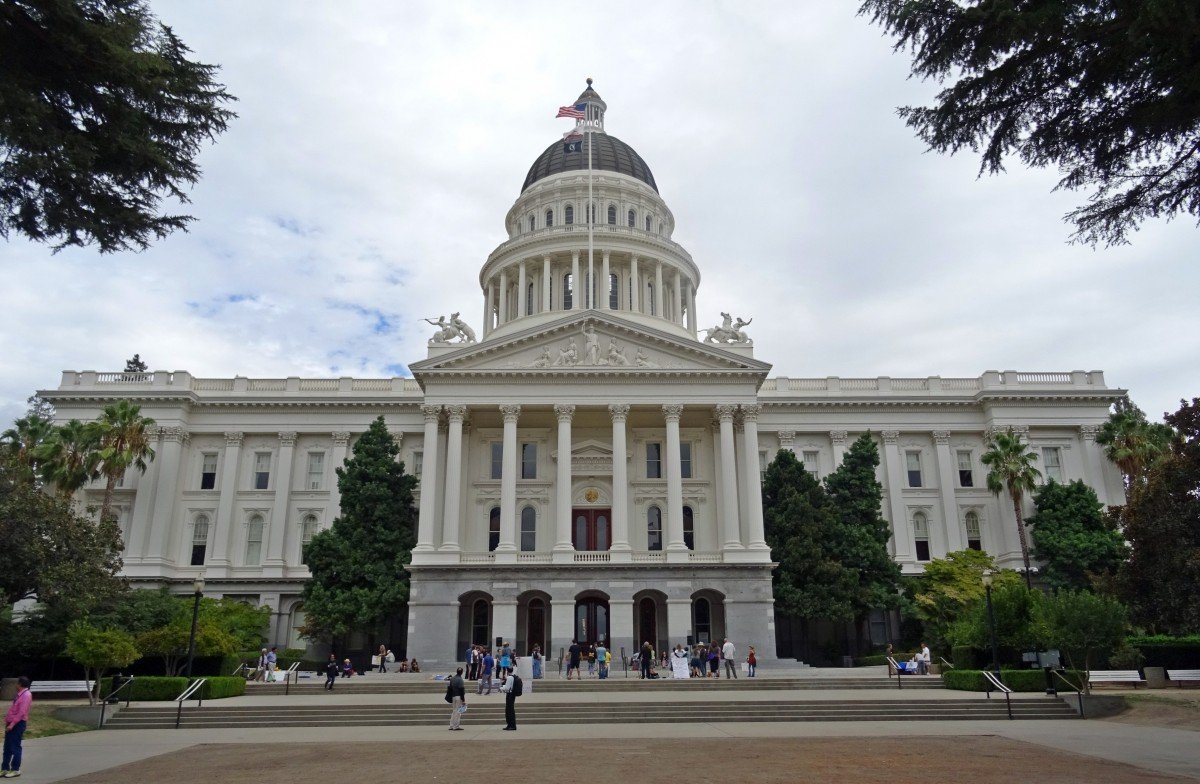 “Never treat anything you do as a stepping stone. Do it fully, and follow it completely.” – Mira Nair

On December 19th, barely a week after he was sworn in as Mayor again, Don Wagner officially declared his candidacy for Spitzer’s seat.

One might think such a trend is of no concern. Among the current California Assembly members, half of them were once a member of a city council – from cities across California. If anything, this trend gives Irvine’s politicians more of an incentive to do well by their current constituents – that way they have more of a chance to move up.

But this trend is of major concern for our city. In terms of elections in Irvine as in most other places, the most important factor is money as exemplified most recently by Don Wagner who relied on money rather than meeting or working with Irvine residents to get reelected. Note that the incumbent soundly beat his nearest opponent by 14%.

In Irvine, the only groups, organizations or businesses with considerable money and the willingness to donate it has been the developers. But their interests have become increasingly at odds with Irvine residents as they attempt to build as much housing as possible and as quickly as possible. As a result, the city has become increasingly overcrowded in terms of traffic and schools.

“With Washington in continuous disarray, it’s more important than ever that we ensure California is a beacon of hope, progress and opportunity for the people of our state. I’m running for State Assembly to bring pragmatic, common sense leadership in Sacramento. That means building safer neighborhoods, growing a strong middle-class economy, protecting clean air and water, along with investing in education, renewable energy, healthcare, smart development, transportation and job-training, while holding government accountable, fighting waste and safeguarding taxpayers. We can do all of this and simultaneously create a more compassionate and inclusive state for the people of California.”

Besides the positions she would take in the Assembly (which these days seems to be either generic Democrat or the exact opposite in generic Republican), the statement describes the many organizations she has been in. But the statement along with an endorsement by Treasurer Fiona Ma are notable in what is missing: her actions and accomplishments in the City Council. What did Melissa Fox actually do in Irvine?

As a candidate and councilwoman, she characterizes herself as a person who stands up to developers and their plans to overdevelop Irvine. But her actual votes and actions were different. She claimed to have never voted to increase housing but did so in the expansion of Concordia. She opposed a petition circulated in 2017 to 2018 to give more voice to residents in approving building projects in Irvine. She voted against putting the Veterans Cemetery in the ARDA site and even rejected millions of dollars in state money to locate the cemetery there – and despite promises she made that she would support that location. Perhaps more tellingly, she accepted donations of at least $10,000 from developer PACs.

To her credit, Fox can see an opportunity. The evidence from 2018’s midterm elections is the suburbs voted against Trump. With strong incentives for Trump to appeal to his base (e.g., to lessen the possibility of impeachment), he has embraced issues, rhetoric and tactics that are likely further alienating the suburbs. As a result, Democrats like Fox with larger ambitions see a strong opportunity to challenge Republicans in more seats in Orange County and have rushed to stake their claim on this elected position or that.

But for Irvine, this new trend means Fox and Wagner are likely only the beginning. Each Irvine politician who follows them will believe they might be able to move onto to the Assembly or Board of Supervisors by making sure they implement the priorities of developers. Considering that Assembly members make over $110,000 a year and OC Supervisors nearly $150,000, the incentive to please developers will be even stronger.

So, the bottom line is this. Among all the changes Irvine is experiencing, one of them is occurring in Irvine’s city council. Increasingly, it is being seen as a stepping stone to higher office. Unfortunately, this does not bode well for Irvine’s residents or its future quality of life.