Another Big Give-Away to FivePoint? 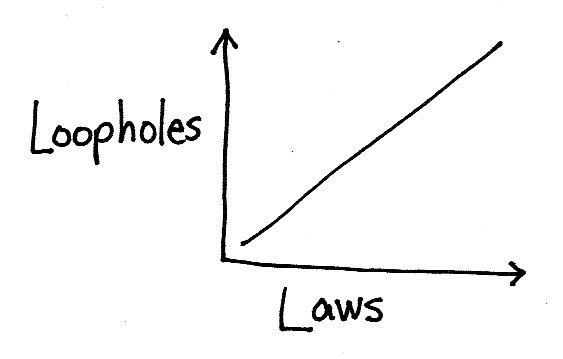 FivePoint appears to be taking advantage of a loophole in the General Plan intended to provide more affordable housing. How? By asking our City Council to reclassify 1,056 “affordable homes” to “affordable” and “additive”. Let us explain.

The loophole is found in the General Plan Land Use element for classifying certain new development. By changing the classification of “affordable” units as also “additive”, FivePoint would be allowed to build a corresponding number (1,056) of additional market rate units (see “Additive Housing” below). This would change the total of residential units in the Great Park Neighborhoods from 9,500 to 10,556 units.

FivePoint is requesting that the City retroactively reclassify 1,056 affordable housing units in the Great Park Neighborhood Master Plan from “affordable” to “affordable” and “additive”.

Our City has never before approved retroactive reclassification.

The Great Park neighborhood was approved for a total of 9,500 units, which includes 1,056 affordable housing units, which FivePoint was required to build (see “Inclusionary Zoning” below). In exchange for providing these affordable units, FivePoint was entitled to build more market rate units in the Great Park (see “Density Bonus Allowance” below), even though the increased density exceeded the local zoning standards. This Density Bonus Allowance enabled FivePoint to build an additional 2,463 market rate units.

FivePoint’s request for more market rate housing
does not meet the criteria for additive housing usage under the General Plan.

FivePoint has already taken full advantage of the Inclusionary Zoning and Density Bonus incentives but now wants to build even more housing by requesting that the City Council take discretionary action and increase the Great Park neighborhood project density even further. This is now FivePoint’s fourth amendment request.

Ultimately, the City Council will decide if it is in the City’s best interest to further exceed
the maximum housing unit cap in the Great Park Neighborhoods.

The City received a letter from FivePoint requesting this reclassification back in April 2018. The City has known about this request for almost a year but to date, there has been minimal public discussion.

The use of “additive” was intended to balance a planning area to make sure there were enough institutional uses to support the surrounding land use (ie: schools, churches, daycares, affordable housing). It was not intended to increase market rate housing. That interpretation could change after this week.

Let’s see what the Commissions have to say.

Here are three tools used to increase the production of affordable housing in Irvine.