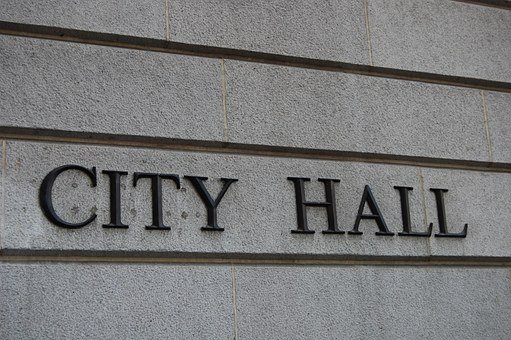 The following describes what is on the agenda for tomorrow’s March 26th City Council meeting. Please consider attending to bid farewell to Mayor Wagner who has served our city since 2016.

A Special City Council meeting has been called to declare a vacancy in the office of Mayor and proceed according to the Irvine Municipal Code (1-2-213).

If the Mayor Pro Tempore does not decline by April 2, 2019, she will become the Mayor.