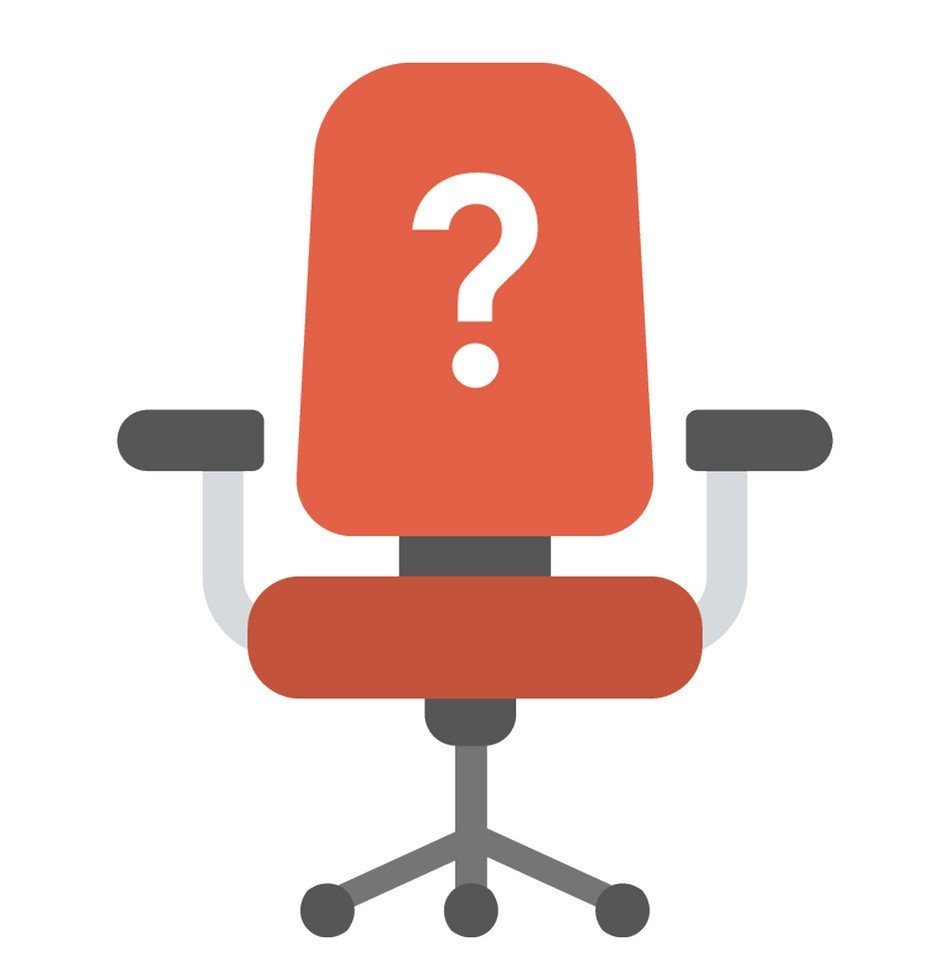 After Mayor Don Wagner won re-election on November 6, 2018, he formally announced (almost five weeks later) on December 19, 2018, his long-expected decision to run for the County Board of Supervisors.

A month after Mayor Wagner’s official announcement to seek  Spitzer’s vacated supervisors position, the City Council passed an amendment proposed by councilmember Anthony Kuo to change the charter to automatically move the mayor pro-tem into the mayor’s position upon a vacancy.  This began a series of musical chairs that excluded the voters from the process.

Recapping:  Christina Shea, who never ran for this position, is now our mayor.  Anthony Kuo (sponsor of the city charter amendment) was voted by his peers as mayor pro-tem thus leaving the voters with one empty city council seat.  We’ve had this City Council for three short months but look at all the changes.

This Tuesday, April 9, beginning at 2:30 pm the Irvine City Council is holding a SPECIAL CITY COUNCIL MEETING. Yes – the meeting will begin at 2:30 – this isn’t a typo. The four members of the Council (Mayor Shea, Mayor Pro-Tem Kuo, Khan, and Fox) will hear public comment and discuss how to best fill the City Council vacancy on the five-member Council, while most of the voters and taxpayers are busy at work and therefore can not attend.

Your voice has power!

Please come and share your views.  Many want to hold a special election because after all, this is an “elected body” form of government but others want to appoint the next highest City Council vote-getter from the November 2018 election and save the city the cost of a special election.

Below is a copy of the “Proposed Procedures for Selecting Candidates to Appoint.”


We are not sure who the author and sponsors of this selection process are, but hope to discover that on Tuesday, along with much more. Hope you can make it!

Nancy is a 30+ year resident of Woodbridge.