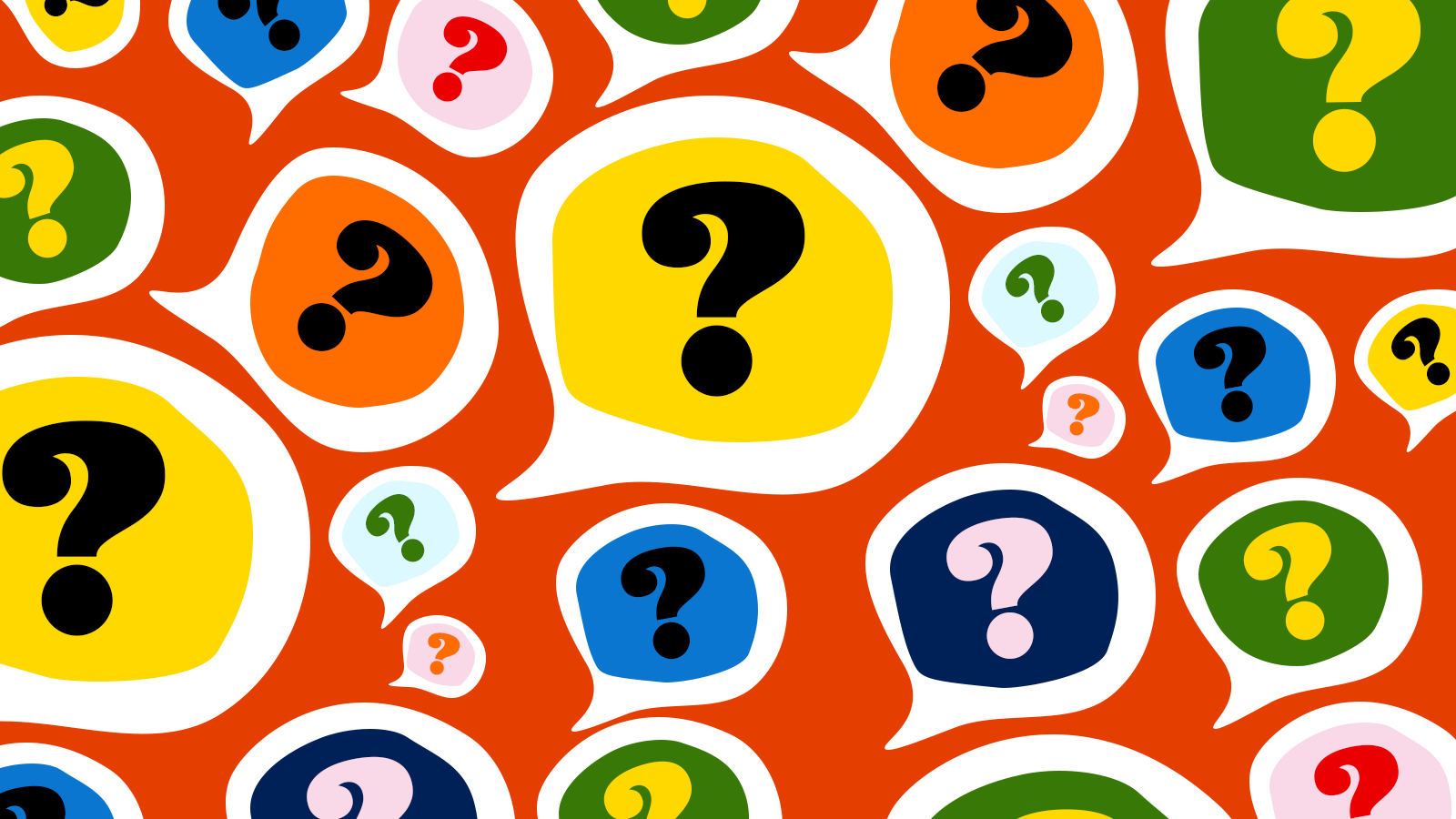 As my passion is promoting transparency and eliminating the appearance of a conflicts of interest with regards to the city decision making process, I have two questions for our 16 City Council applicants:

Question 1:
We need to take action to eliminate special interest influence in city business decision making. Applicants, I ask you,

Would you refuse campaign funding and services from special interest organizations and PACs with which the City of Irvine has a business relationship?

Question 2:
We can reduce special interest influence by increasing the size of our city council to between 7 and 9 city council members and by having district elections. Campaign costs would be reduced thus reducing candidate reliance on special interest funding.  Council members would have much in common with their constituents who are the members of the community that they live in, and residents would be more inspired to participate in Irvine’s decision making process. Applicants, I ask you,

Are you in favor of changing Irvine’s city charter to increase Irvine’s City Council to 7 members and to give Irvine district representation?

For a Representative Democracy to work well, decision making should be an interactive process.  Members of the public must communicate with their elected officials and their appointed commissioners.  Irvine residents, I ask you:

Are you willing to attend and speak up during public comment at commission meetings where the city business decision making process generally starts?

Are you willing to attend City Council Meetings and speak up during public comment at City Council meetings where final decisions are made?