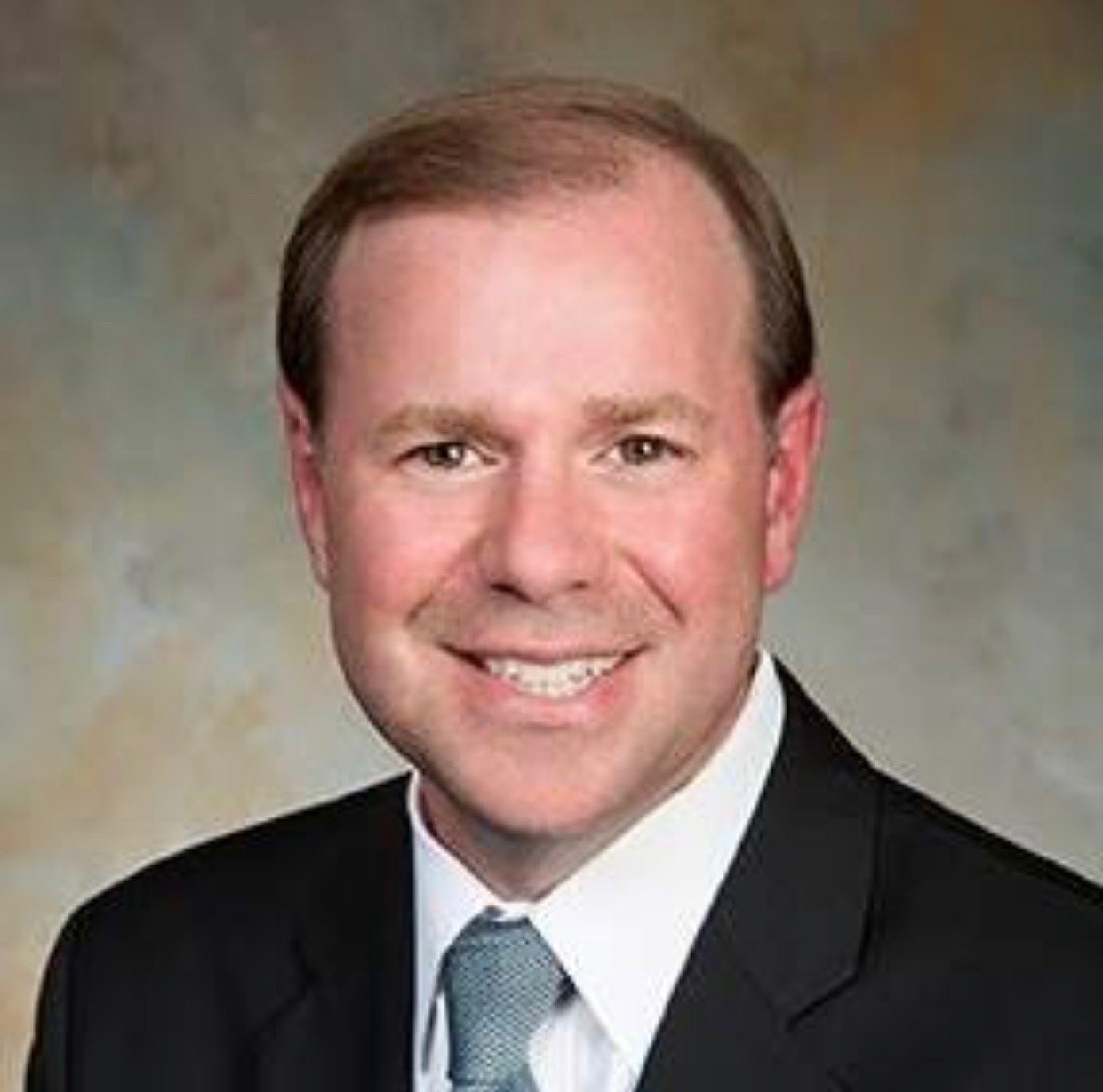 After several rounds of voting, Michael Carroll was selected with a vote of 3 to 1 with Mayor Shea, Councilmembers Kuo and Khan for Carroll’s appointment and Council Member Fox opposing, to serve and fill effective immediately the vacant City Council seat.

The Council conducted an open interview process with each candidate given five minutes to make an opening statement followed by Q&A from the Council, and then closing statements if time permitted.

Mr. Carroll’s term of office will be 19 months. Should he wish to serve after the expiration of his term, he will have to run for office in 2020 and be elected by Irvine voters.  Of interest – Mr. Carroll very recently changed his long-standing party preference from Republican to Non-Party Preference. The City announced the appointment of Mike Carroll effective May 14, 2019. Click HERE.

Carroll was the Vice Chair of the Planning Commission as an appointee of Council member Kuo.  Mr. Kuo will have the opportunity to select his replacement for the planning commission and Mr. Carroll will decide whether or not to keep the commissioners who were appointed by former Mayor Don Wagner: