What’s Going to Happen to ARDA? 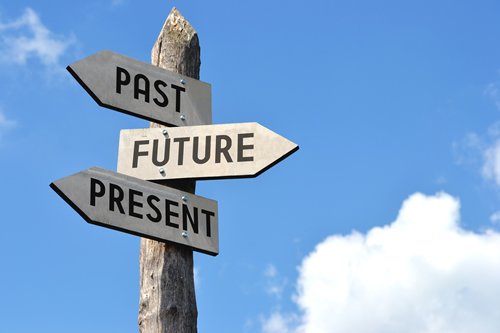 Now that the Golf Course is designated as the preferred site for the Veterans Cemetery, what happens to the ARDA site?

In spite of the questionable decision-making process for choosing the site for the Orange County Veterans’ Cemetery, Mayor Shea and Councilmembers Khan, Kuo, and Carroll, voted for the Golf Course site rather than the ARDA site which the voters believed they had chosen. Councilmember Fox voted against the Golf Course Site.

Now that the plans for the city-owned ARDA site (which was provided to the City in December 2010 via a legal contract with FivePoint) have been scuttled, what will now happen to those 125 acres?

The City Council voted to place on their 8/13/19 agenda a motion to restrict the development of the ARDA site by enacting zoning restrictions that would prohibit the construction of residential housing, hotels and large commercial projects thereby limiting construction to small shopping centers and other amenities that enhance the local village community.

Come to the 8/13/19 City Council meeting to witness the next installment of the ARDA site saga!

Please click the links below for a recap on yesterdays (7/23/19) City Council decision and an OpEd by an Irvine Watchdog that raises many additional questions that were not addressed.