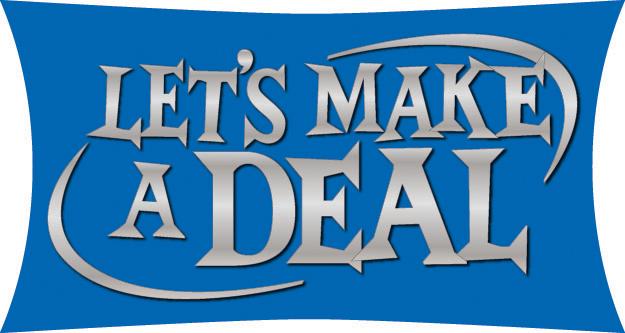 KB Home & Spearman hired Government Solutions to help facilitate talks with neighbors adjacent to the Racquet Club of Irvine (RCI).  An invitation to a “Community Meeting” was circulated to communities surrounding RCI and was held on August 7, 2019.  It’s not clear if the invitation was extended to the greater communities such as RCI members or University Park neighbors but neighbors in Rancho San Joaquin confirmed receipt of the invitation.

KB Home recently pulled their application with the City of Irvine to change our city’s General Plan to build 123 units on the RCI property.  A direct result of our neighbors and community speaking up to our City Council and garnering the support of four City Council Members (Carroll, Khan, Kuo, Shea).  So it may not be much of surprise that they want to work with the community to negotiate a feasible (and profitable) solution to make the sale happen.

The application was pulled shortly after Council-member Mike Carroll held a Town Hall and issued a public statement in support of maintaining the current zoning.  Subsequently, he along with Mayor Christina Shea issued a memo to City Manager Russo to place “… a Resolution on August 13, 2019 City Council meeting agenda to (1) confirm there is no intent to change the General Plan or Zoning Code and (2) reaffirm that the site shall remain designated for recreation.”

Council-member Farrah Khan and Mayor Pro Tem Anthony Kuo, have previously taken a stance and supported maintaining the current zoning. Khan stated, “As we build and develop newer neighborhoods, we must work to protect and preserve our older neighborhoods. I say no to a zone change.”

Author note: I couldn’t locate Kuo’s post, but Khan stated on social media that Kuo had published his support.

The issue has been agendized as Item 6.3 for the August 13,2019 City Council meeting. While we don’t yet know the outcome of the KB Homes and Spearman community meeting, it is possible that collaboration with the community could result in a mutually beneficial development.

Here’s what you can do:

[Opinion] Woodbury and Cypress Village’s Density Going to Portola Springs. Will There Be a Public Benefit in Exchange?