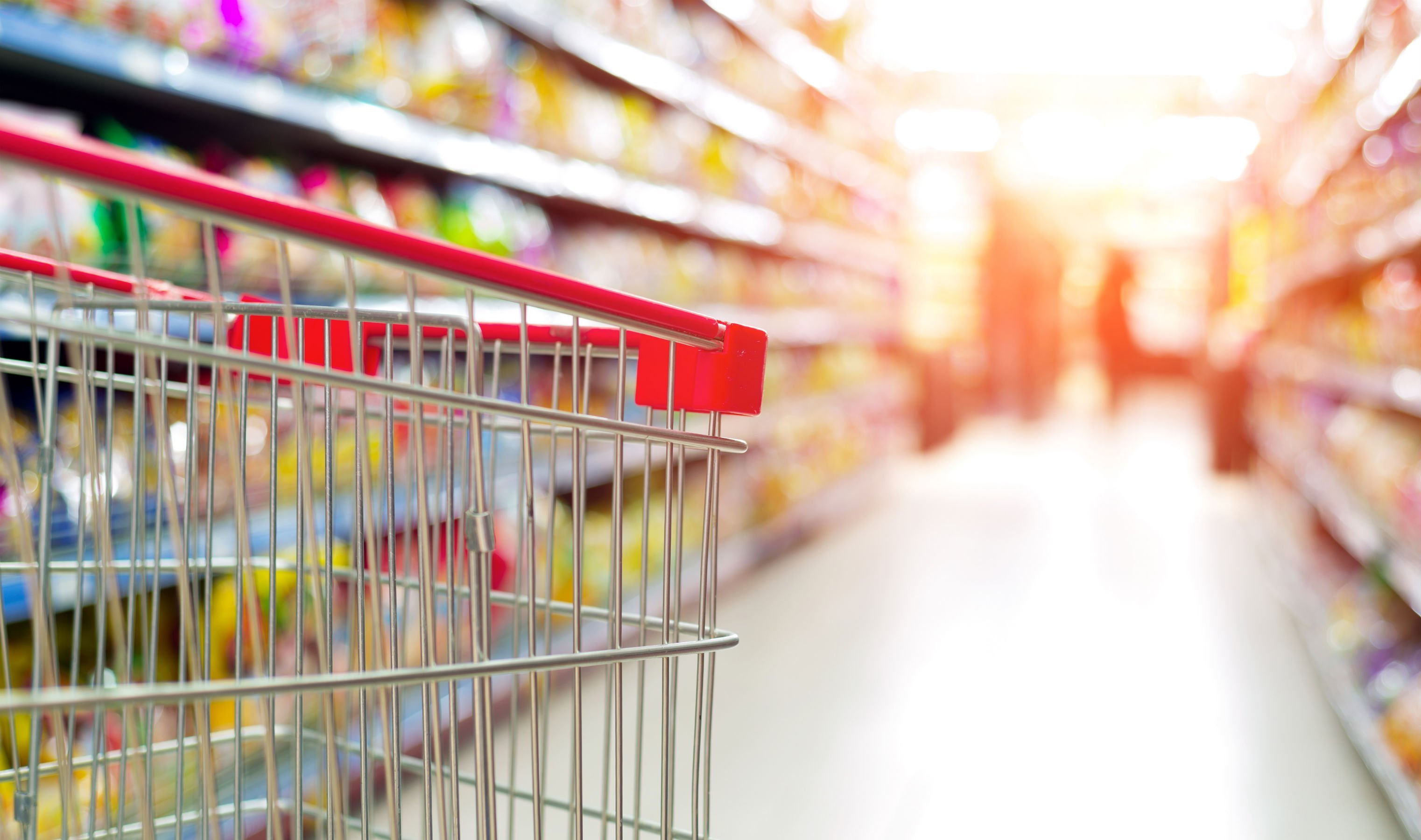 These are excerpts from the two-hour Planning Commission meeting of October 3, 2019.  A highlight of the meeting was a dialogue on whether the Irvine Village Concept would be better implemented in new Irvine communities. The specific item on the Agenda appeared innocuous – a FivePoint parcel of land along Irvine Boulevard. The Commission considered FivePoint’s application to change zoning from a dining facility to a luxury gym.

A link to the full-length audio of the Planning Commission meeting is here.

Irvine Watchdog noted that everyday retail, such as grocery and drug stores, are lacking in the area. Watchdog suggested the Irvine Company, the City, and FivePoint work together to bring more of the award-winning, master-planned Irvine Village Concept to the area. The Concept is to have homes, schools, parks, and shopping all conveniently located within a village. FivePoint promised that grocery and CVS/RiteAid-type stores would eventually be forthcoming, roughly 1 1/2 miles from the Portola High School area. FivePoint’s representative also said he felt it is a great idea to have the developers and the City all working more closely together on commercial planning.

My feeling is that the dialogue was constructive. We appreciate the Commissioners’ dedicated public service and FivePoint’s willingness to consider concerns of the broad Irvine community.

•    City Staff: 00:22:21 …There have been a number of communications that have been received regarding this item. There is a general consensus that residents would support a retail center on this site in addition to or in lieu of the health club.

•    Patrick Strader (FivePoint): 00:34:31 …We’ve heard some concerns in the community. I think a lot of them were born out of the fact that there wasn’t a lot of information out there about the other retail opportunities within the Great Park Neighborhoods…Between the FivePoint X [a commercial project with retail], the site immediately adjacent to this one – the ARDA site North – and the District Five retail center, there are ample retail projects being designed within the overall site plan

•   Comm. Pierson:  00:43:15 …And given the fact that FivePoint is intending to come back with specific retail opportunities, I think…as a planning commissioner, I can’t look into the future, but I don’t want to jeopardize a business opportunity that obviously can satisfy a demographic area even though it’s a private health club concern.

•   Comm Knowland: 01:14:06  …But if I wanted to get my groceries, is that something I could do at that site? I see Mr. Strader is nodding his head [“Yes”]. Okay. So if I want to go get groceries, if I want to go to a drug store, CVS, RiteAid, whatever, that will be an opportunity for me. And it’s going to be maybe 1 ½ miles away. And that’s going to be part of a larger development, is that correct? [Mr. Strader vigorously nods his head “Yes”]

•   Comm Knowland: 01:16:24 …So I’m sensitive to the residents that spoke this evening. One of my concerns is all is see aesthetics and the view analysis…I personally feel like the parking structure and the slide, it’s they’re big…tall. Did you ask the applicant to provide any kind of visual analysis?

•   City Staff 2: 01:17:38  So commissioner Knowland, there was no request of staff or by staff of the applicant to conduct a view corridor analysis…

•    Comm. Huang: 01:44:29  ...There has been a suggestion tonight that Five Point, Irvine Company, and the City work together to create an overall retail map. I guess what a commercial zone map. What’s the challenge of doing something like that?

•    Patrick Strader (FivePoint): 01:45:45 …I wish I could be at the Irvine Company, in their behind-the-scenes planning, to know what’s coming next. But not being able to be in there…everybody, all the different companies in the city, have to be a little bit flexible with regard to their planning. Because if the Irvine Company, for example, were to put a grocery store on the corner of Sand Canyon and Great Park Boulevard, if FivePoint were to try to put one 1,000 yards to the right of it, that would be difficult. So that’s just one answer.

•    Strader (cont.): The second one I alluded to earlier with the ARDA site when the City Council came forward and said that the City itself wanted to reserve some retail zoning on the ARDA North site, that then impacted FivePoint’s planning. But to answer your big question, I think it’s a great idea

•     Comm Knowland: 01:49:23 With regard to the city putting together a retail…plan where you have FivePoint and you have the Irvine Company and all that, is that something the City would initiate? Or is it even possible to do something like that?

•     City Staff 2: 01:49:42 It is possible. You know, that’s really a function of the General Plan and zoning ordinance. As you know, that kind of lays out the potential uses in various parts of the city. We are initiating a comprehensive update to the General Plan, first one in 17 years. And part of that program is bringing FivePoint in, bringing Irvine Company in.

•     City Staff 2: 01:50:31 Potentially. I mean, keep in mind most of the city is built out. So this would be a look ahead at the remaining portions of the city. Think Orchard Hills, Portola Springs, the Great Park Neighborhoods. But that’s certainly part of the conversation.

• Comm Knowland: 01:51:11  I think Irvine was kind of built on this neighborhood concept. So as much as we can keep that going within our General Plan amendment, I would appreciate that.