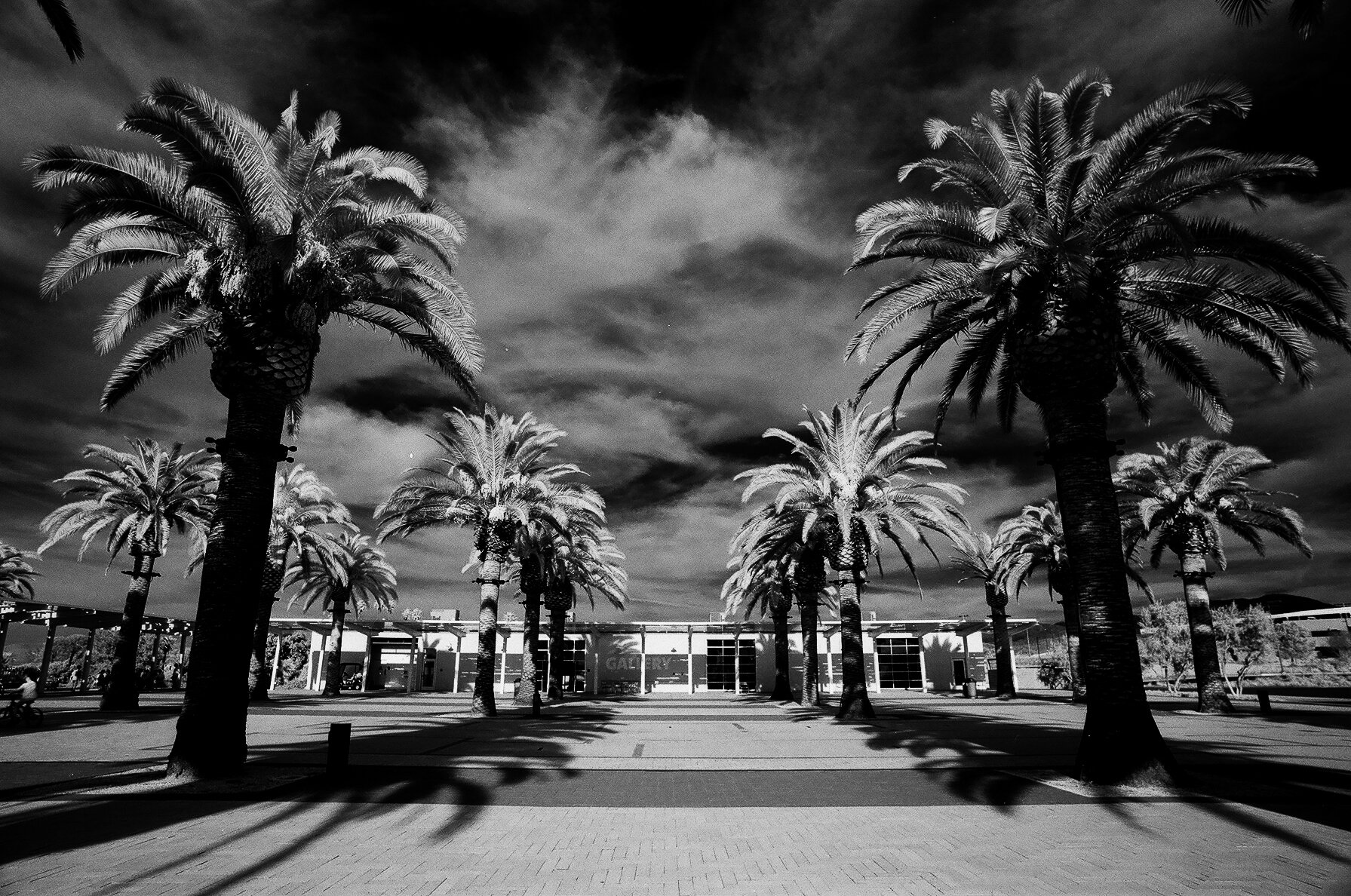 For some time now, I have been following Irvine’s decision-making process with regards to city development projects and business matters. Here is how the process works for everything in Irvine, minus the Great Park developments:

I always believed that the Great Park decision-making process was the same process. It is not.

During public comments at the Orange County Great Park Board (OCGPB) meetings, I have expressed concern over the fact that Great Park development projects are not referred to the Commissions for review. This is an important distinction. Commission meetings represent public involvement in a public forum and scrutiny pertaining to their subject matter (ie: Transportation Commission reviews traffic impact). The meetings bring a residents perspective and an opportunity for citizen participation on individual projects.

After the last OCGPB meeting on February 25, Vice Chair of the OCGPB Anthony Kuo, came up to me and offered to explain the Great Park decision-making process.

Mr. Kuo explained that decisions regarding the Great Park consists of staff studying Great Park projects, then writing a Staff Report (same as Step 1 above). Then the Executive Director of the Great Park has to approve the Staff Report (same as Step 2 above). Then they are submitted to the OCGPB, bypassing the various Commissions. Who does the OCGPB consist of? Our five City Councilmembers. The OCGPB does not receive input from any of the City Commissions.

After my conversation with Mr. Kuo, I met Great Park Executive Director/Irvine City Manager John Russo in the City Hall lobby and Mr. Russo confirmed Mr. Kuo’s explanation of the process. The City Council and the OCGPB wear a lot of hats.