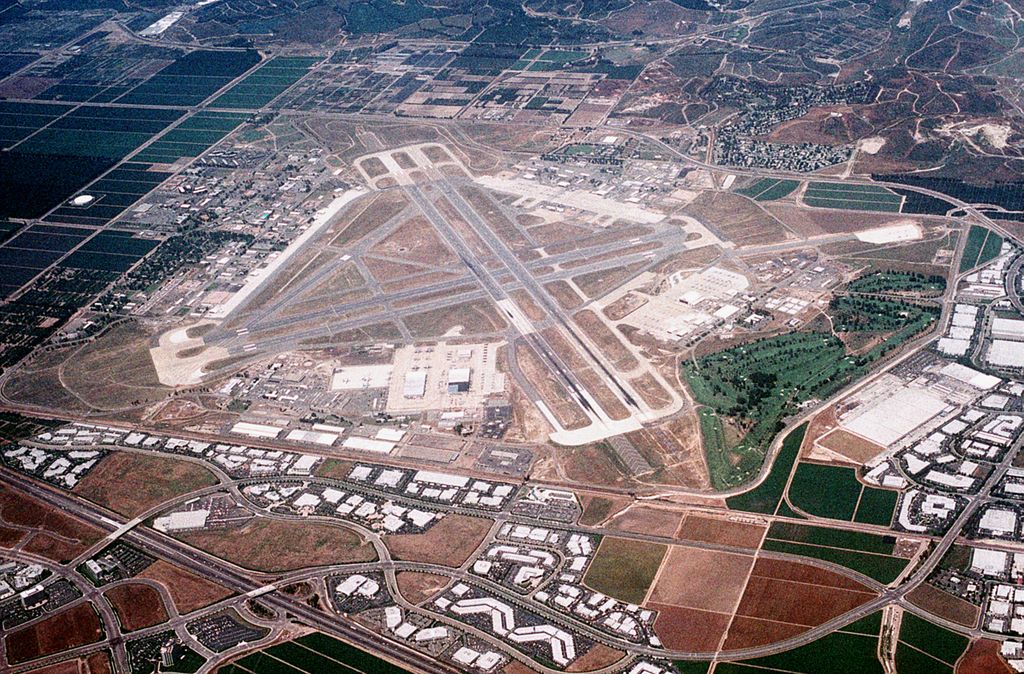 City Council Abruptly Changes Course on Veterans’ Cemetery Site — But Why?
People may wonder why the City Council voted to adopt the terms of the Citizens’ Cemetery Initiative after previously voting to approve the Golf Course site for the Veterans’ Cemetery. Could it be related to a sudden lack of funding due to the current economic downturn?

FivePoint Not Immune to Economic Slump

Any initiative to relocate the Veterans’ Cemetery to the ARDA site would typically be expected to meet heavy resistance from FivePoint, who likely wishes to acquire the ARDA site for future development purposes. To that end, FivePoint had even pledged $28 million to help fund the Veterans’ Cemetery at the Golf Course site instead ($18 million which FivePoint is contractually obligated to spend on the golf course feature, plus $10 million toward the building of the cemetery). Voice of OC

The lack of resistance from FivePoint in this instance may simply be an indication of the company’s current economic state. Santa Clara Valley News reported that the company’s land sale revenues in the Great Park fell from $127.7 million to $0.7 million in the first quarter of 2020, contributing to a net $30 million loss during this period. Its stock price has fallen from a high of $9.16 (2/12/2020) to $4.93 at close of business this past Friday (5/15/2020), a 46% drop over this period.

State Funding May No Longer Be Available

Just two days after the City Council voted to adopt the terms of the Veterans’ Cemetery Initiative, Governor Newsom announced that his May Budget Revision proposal would move the $24.5 million Southern CA Veterans’ Cemetery funds to the General Fund subject to the approval of the legislature. The budget proposal was confirmed by Assemblymember Sharon Quirk-Silva in her Voice of OC article in which she wrote “I was just called and notified that the $25 million dollars allocated to this project is being moved back to the general fund for critical budget needs. The world has changed in the past two months, and now we have a $54 billion dollar state budget deficit, staring us in the face”.

However, if our city is serious about building a veterans cemetery, we can expect to see our city lobby to maintain the $24.5 million before the budget decision is made by the state legislature in June.

If There Is No Cemetery Funding, Can The Zoning Changes Created by The Adopted Citizen’s Initiative Be Amended By The City Council?

Probably not. State law appears to require that Irvine Voters approve any change in voting for the ARDA and Golf Course sites. Thus the Irvine City Council may not be able to amend the terms of the Citizen’s Veteran’s Cemetery Initiative. California Election Code 9217 provides that ordinances “proposed by initiative petition and (are) adopted by the legislative body of the city (i.e. our City Council) may not be amended without submission to the voters”. In other words, short of a vote by Irvine citizens, the City Council can’t change the new zoning code provisions on its own.

So… what will become of the ARDA and golf course sites?