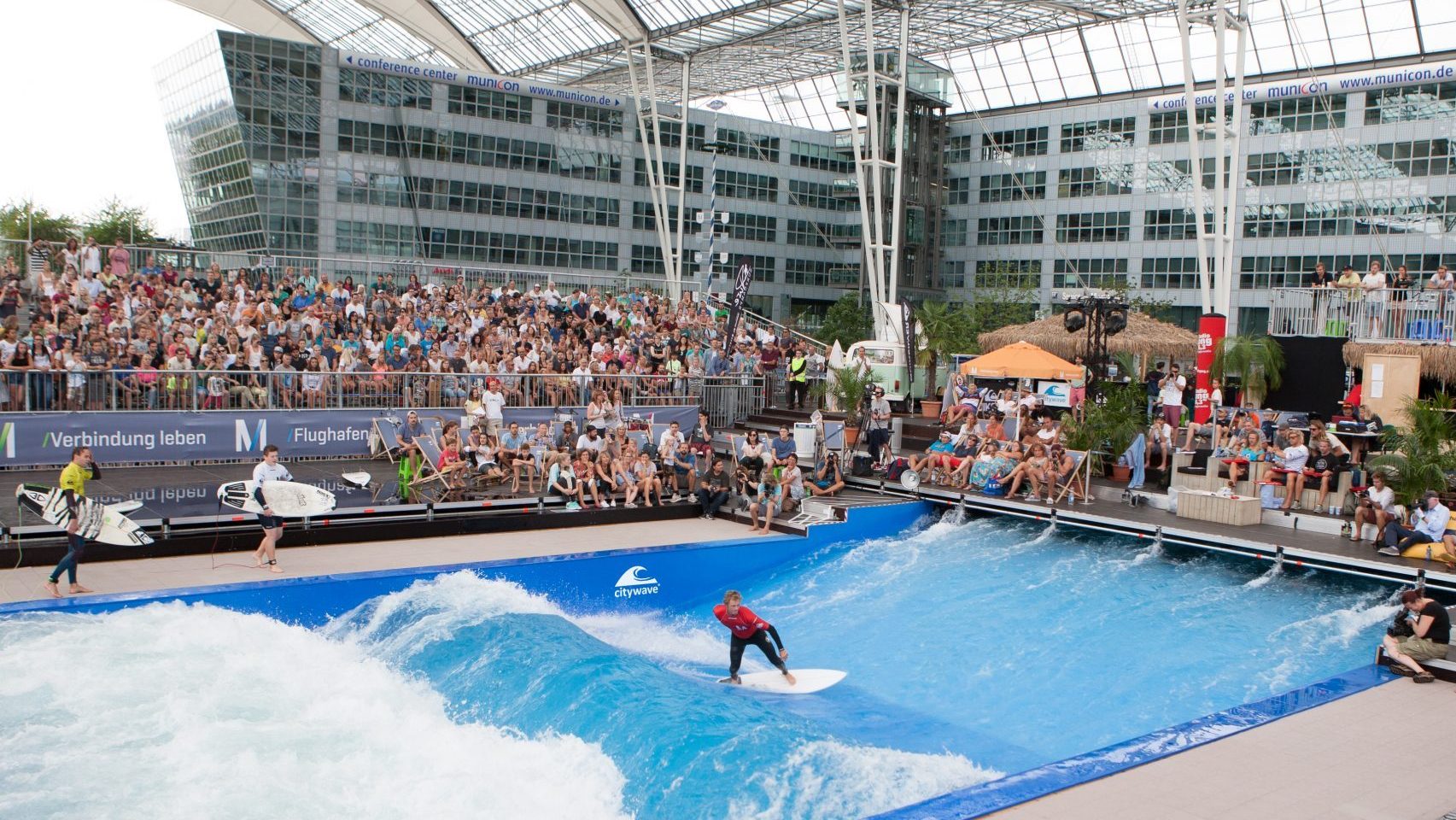 Update 6/19/20: The meeting time has changed to 2:30pm and this item has been removed from the Supplemental Agenda.

At the upcoming June 23rd meeting, the OC Great Park Board will consider approving $5,000 to study the building of a Surf Park in the Great Park. The Board could approve the funding for a consultant or decide not to advance a Surf Park venue at this time.

According to the City Staff report, there has been “significant unsolicited interest” in a Surf Park amenity, though it is not specified where the interest comes from. However, Irvine Watchdog has attended every Great Park Board meeting since at least 2017, and the concept of a Surf Park has never been discussed by the board or even put on the agenda during this time.

The City Staff report goes on to mention that three separate business entities have contacted staff, presumably regarding the development of such projects. It would appear that the original single water park proposal could very well turn into two water parks, in the form of Wild Rivers and a future Surf Park.

Per the staff report:

“The City of Irvine has received significant unsolicited interest in development of a surf park amenity at the Orange County Great Park (Great Park). In April 2017, the Great Park Board of Directors (Board) considered water park proposals that included a surf park option but chose, instead, to enter into an Exclusive Negotiating Agreement with a conventional water park, Wild Rivers. Since that time, the original surf park proposer and two additional surf park developers have contacted staff regarding potential projects. The proposed projects range from 10-30 acres, and each rely on proprietary wave generating technology. Staff has reviewed potential locations, and identified several options; however, these options rely heavily on what type of surf park would be developed.”


What is a surf park? A surf park is based on wave pools so that people can surf a “real” artificial wave. They use artificial wave technology to replicate waves, similar to those of the ocean. Here is an article from Surfer Today that looks at some of the most famous surf pool concepts.