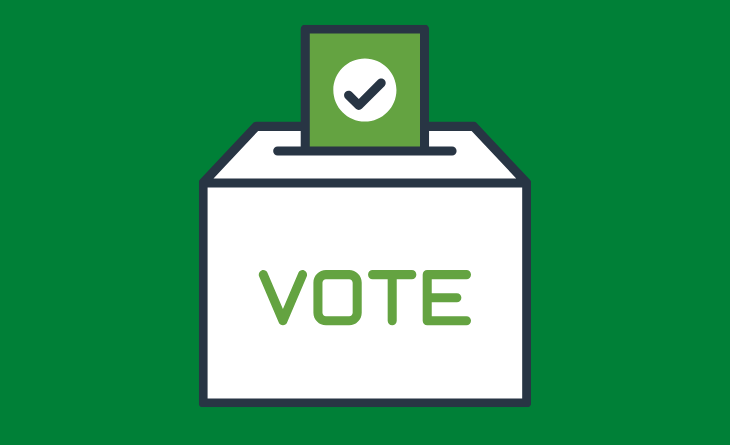 Christina Shea was first elected Councilmember in 1992. In 1996, Shea was elected Mayor and re-elected in 1998. In 2002, Shea returned to the Irvine City Council serving as a Councilmember until 2010. In 2012, Shea was once again elected to the City Council and re-elected in 2016 and appointed Mayor Pro Tem. During that term, in 2019, then-Mayor Don Wagner won a special election and joined the OC Board of Supervisors. As Mayor Pro Tem, Shea was appointed to serve the remainder of Wagner’s term as Mayor. In the 2020 election, Shea is running for Mayor.

Melissa Fox was elected Councilmember in 2016. In the 2020 election, Fox is running to represent the 68th district in the California State Assembly.

The following excerpt is taken from the City of Irvine’s webpage “Government Election Information” and current as of Thursday, July 9, 2020 at 11:30 am.

The next General Municipal Election will be held on Tuesday, November 3, 2020 for the election of Mayor and two members of the City Council. These positions are elected by Irvine citizens at large and are non-partisan. The Mayor serves a term of two years, while City Councilmembers each serve a term of four years. The terms of the Councilmembers are staggered.

The nomination period for the office of Mayor and Councilmembers begins on Monday, July 13, 2020 and closes at 5 p.m. on Friday, August 7, 2020*. Nomination papers are only available from the City Clerk during regular office hours (Monday through Thursday, 7:30 a.m. to 5:30 p.m. and Friday, 8 a.m. to 5 p.m.) and will be provided either electronically or in hard copy format.

Due to an incumbent not filing for the office of Councilmember, the deadline will be extended five (5) days to Wednesday, August 12, 2020 for non-incumbents only.

Since you got this far…

… we can only assume you are as interested as we are in the upcoming election! We are still looking for writers and researchers to help us keep track of the 2020 election as well as routine city affairs. If you’re interested in potentially getting involved, click here to learn more about volunteering with Irvine Watchdog.

Michaela moved to Irvine in 2018 from Vancouver, Canada. She has a long history working as a consultant and coach to the people behind tiny grassroots organizations, the United Nations, and everything in between.