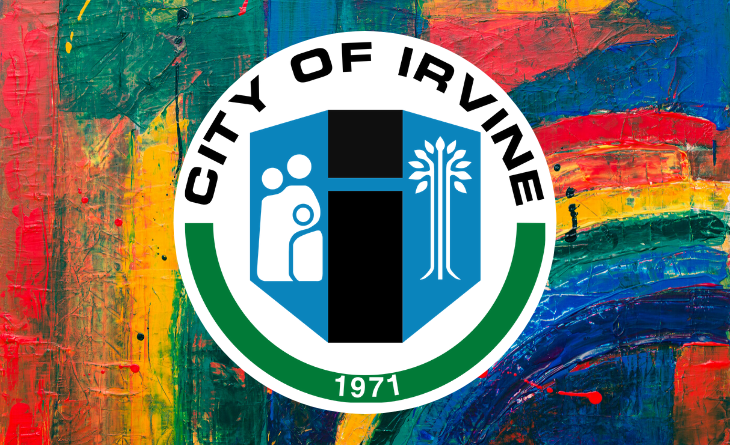 As the Voice of OC’s Noah Biesiada reported this morning, Council unanimously repealed a portion of the municipal code that bans the City of Irvine from recognizing sexual orientation as a fundamental human right. The motion passed, despite questions from the City Attorney over whether they had the authority to make the move.

How did we get here?

As Susan Sayres explains in a piece on Irvine Watchdog this weekend, in 1988, the Irvine City Council passed a Human Rights Ordinance that banned discrimination on the basis of sexual orientation in employment, real estate transactions, public accommodations, and education. This ordinance was the first known human rights ordinance to protect the LGBTQ community in Orange County and was led by then-Mayor Larry Agran. The ordinance passed unanimously, and was on the books for a year, until 1989 when Irvine residents, with the help of now-Mayor Christina Shea, passed Measure N, a ballot initiative which amended Irvine’s Municipal code to ban the city from recognizing sexual orientation as a fundamental human right. (For more background, see Irvine Watchdog’s Scott Hansen’s opinion piece in the Voice of OC.)

Biesiada’s piece offers a good overview and we encourage you to read it along with other Voice of OC reporting on Irvine’s recent decision to fly the pride flag and recognize pride month.

If you don’t have 30 minutes, here is an outline of how the discussion unfolded and where in the clip you can find key moments:

Michaela moved to Irvine in 2018 from Vancouver, Canada. She has a long history working as a consultant and coach to the people behind tiny grassroots organizations, the United Nations, and everything in between.