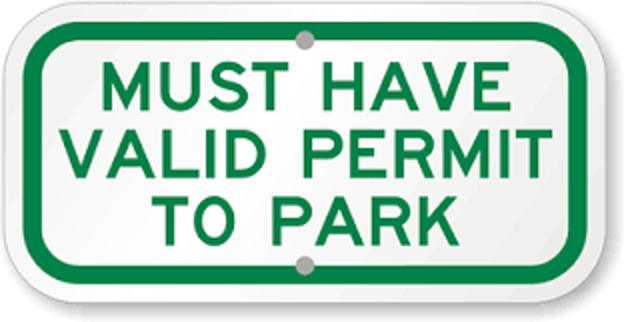 Westpark residents have been experiencing problems with overflow parking on their neighborhood streets from cars based outside the community and between tracts. The Westpark community has also been experiencing loitering, littering, and illegal activity on their streets.

In March 2018, the city implemented street signage and striping improvements and public safety patrols. A year later, as problems continued, the Transportation Commission ordered a draft Municipal Code Ordinance that would establish Preferential Parking Regulations for the Westpark Community.

A Pilot Preferential Parking District Program in Westpark and Westpark II neighborhoods is under consideration at this Tuesday’s Transportation Commission meeting. This program would divide Westpark into 8 districts. District parking permits would be required for residents living within the district as well as their guests. Each district’s HOA board would be able to select a specific time period when the parking restrictions would occur.

The City’s established permit fees of $25/resident and $10/guest would be increased to $95/resident and $40/guest, which covers a period of two years to subsidize the estimated cost of setting up and maintaining the pilot program. There would be a limit of 3 passes per residential unit and 2 guest permits per household. Residential parking permit stickers would need to be placed on car front windows or bumpers.

According to the Irvine Public Works department:

Who are classified as “guests”?

If a resident in the preferential parking district hosts an event such as Thanksgiving, for more than 2 guests, where do the guests park?

Opinion: An Overlooked Option in the Growth Debate