Opinion: We Have The Right To Speak And To Be Heard 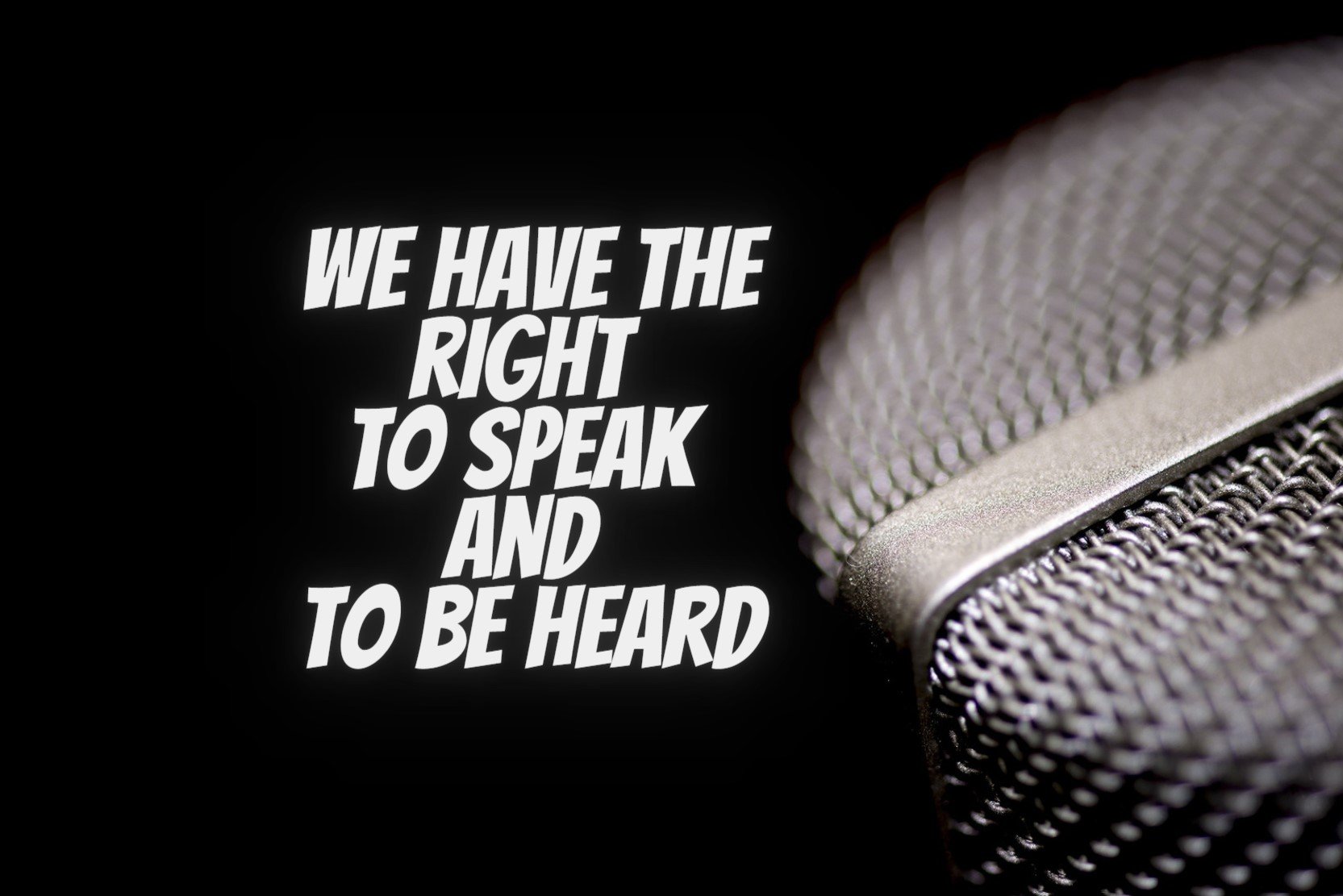 On Tuesday, August 11th Irvine City Council will be discussing public participation in its meetings during social distancing (Agenda Item 5.5).

To participate in our city’s decision making process, Irvine residents need to communicate not only with the decision makers and entities that do business with the city but also with other community members. Communication involves not only the act of speaking but also the act of hearing and listening to each other during discussions.

Public Comments are orally presented opinions by members of the public during Irvine’s business meetings. E-comments are written opinions which are read aloud by the City Clerk during the public hearing meetings. However, some residents are finding they are not being given the platform they once had.

Not All E-Comments are Being Read During Public Hearings

It has been argued that the public has the right to submit e-Comments but not the right to hear other people’s e-Comments. All e-Comments are submitted to the decision makers and are downloaded and available to the public at a later date by means of a Public Information Request. But having to make a public records requests for the written e-Comments is a poor substitute for having e-Comments heard by the public during the business meetings.

When an “excessive” number of people sign up to speak at City Hall, their time limit may be reduced from 3 minutes to 1 minute, but they all are given an opportunity to speak and be heard by the decision makers and the public. I have attended City Council meetings that lasted to nearly 11PM in order to accommodate all members of the public who wished to present public comments. E-Comments are limited to 500 characters and thus take less than a minute to read. There is sufficient time to read each individual e-Comment.

In the interest of enhancing public participation in Irvine’s decision making process, all e-Comments should be read. Only then can Irvine’s residents, business entities, and decision makers truly work together to plan Irvine’s future.