Opinion: Irvine Elections Do Not Truly Represent the Majority 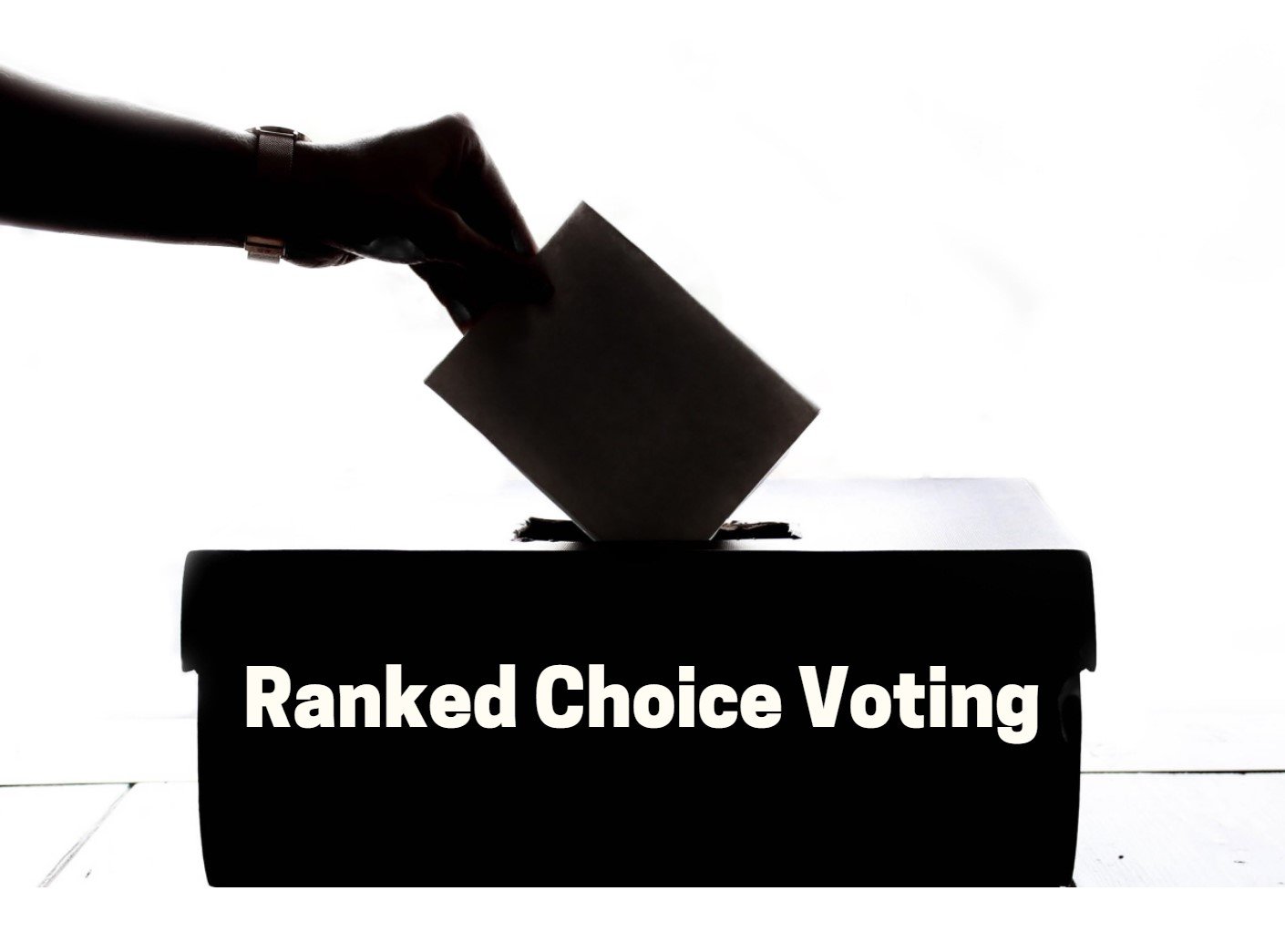 Irvine’s City Council election results do not necessarily represent the preferences of the majority of Irvine Voters.

Irvine currently has the “plurality” voting system whereby each voter votes for one candidate and the candidate who gets the most votes wins. The winner does not necessarily get the majority of the votes.

Irvine has a very diverse population which, by design, resides within about 28 different village communities, each having unique amenities. Each village community has an interest in protecting the character of its individual village.

For the Ranked Choice voting system, the ballot lists the names of the candidates and next to the candidate names are a number of choices (based on how many seats are open). Each voter ranks their top candidate choices. Every voter’s first choice is counted. If one candidate receives over 50% (50% +1), that candidate wins. If no candidate hit the majority threshold, the candidate with the fewest votes is eliminated and the voters who listed the losing candidate as their first choice have their second choice candidate entered into the tally.  The process continues until a candidate breaks the 50% +1 threshold. More information can be found here.

City Council and School Board elections are examples of multi-winner elections. With the Ranked Choice voting system the threshold is more than 25% (25% +1).  The ballot lists the names of the candidates and the voter ranks their choices in order of preference. Then the first choices are counted.  The candidates that exceeded the number of votes necessary are elected. If not all seats are filled, the surplus votes for the elected candidates will count towards those voters’ second choice. The candidate (s) who receive (s)s 25%+1 is(are) then elected.  The process continues until all elected positions are filled.

We have a Representative Democracy whereby our elected officials are to represent the people in their decision making process.