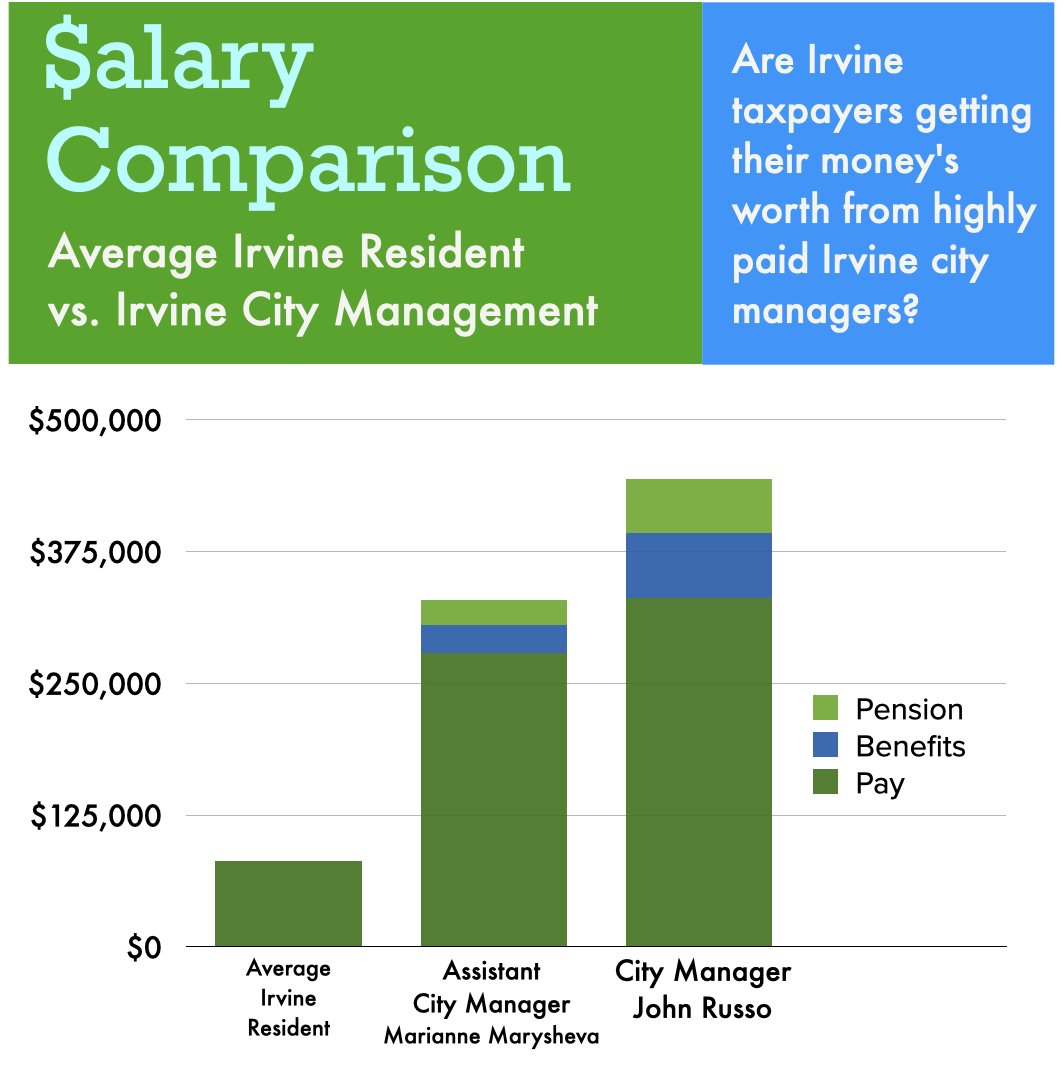 September 7, 2020 — On Friday, as Irvine residents sweltered in record high temperatures driven by climate change, doubts emerged over whether the city will again delay Community Choice Energy (CCE), a program that would bring Irvine residents clean energy, savings on electricity and an alternative to monopoly SoCal Edison, which will increase electricity rates another 14% in January.

According to a source inside Irvine City Hall, city management recently recommended postponing CCE despite two unanimous city council votes in favor of CCE and nearly $425,000 already spent on the program. These revelations may leave residents wondering if Irvine will stick to their commitment to create CCE or allow staff to bury the program.

The most recent vote was at the July 14 meeting, where the council unanimously approved $150,000 for consultants to complete the next phase of CCE by reaching out to other interested cities and providing them with information on financial and other obligations, and directing staff to file the necessary paperwork by a critical December deadline.

The cities of Costa Mesa, Fullerton, and Santa Ana have all indicated interest in joining Irvine on CCE, but according to staff at those cities, neither Irvine staff nor its consultants have provided the needed paperwork or direction.

Is staff intentionally delaying CCE by refusing to do work that the council has repeatedly told them to do. Is it insubordination? Sabotage? Incompetence?

Spending $150,000 on consultants and preventing them from doing the job they’ve been paid for is definitely a waste of taxpayer dollars.  Does the Council condone this misuse of taxpayer money?

The situation is urgent – On Sept. 8 the City Council will vote on whether to promote Assistant City Manager Marianne Marysheva to Interim City Manager. Her performance on CCE demonstrates she may not be up to the City Manager job, which also includes serving as Executive Director of the Great Park. How will she do both jobs which require so much time and attention?

Irvine residents should be able to expect their city to competently deliver this program. Click here to email the Council.

Meeting CCE deadlines between now and the end of the year is critical due to a year-end California Public Utilities Commission filing deadline for new CCE programs. If Irvine files the necessary paperwork by the December 31, 2020 deadline, it could launch CCE in 2022, otherwise its launch would be postponed until 2023.

These delays cannot be blamed on COVID-19 or recent protests. City staff has a long history of slow-playing CCE deliverables, including recently taking more than three months (December-March) just to pick a vendor to complete a validation study of the initial CCE feasibility study (yes, a study of a study).