How is the City Handling Allegations of Misconduct by Councilmember Mike Carroll? 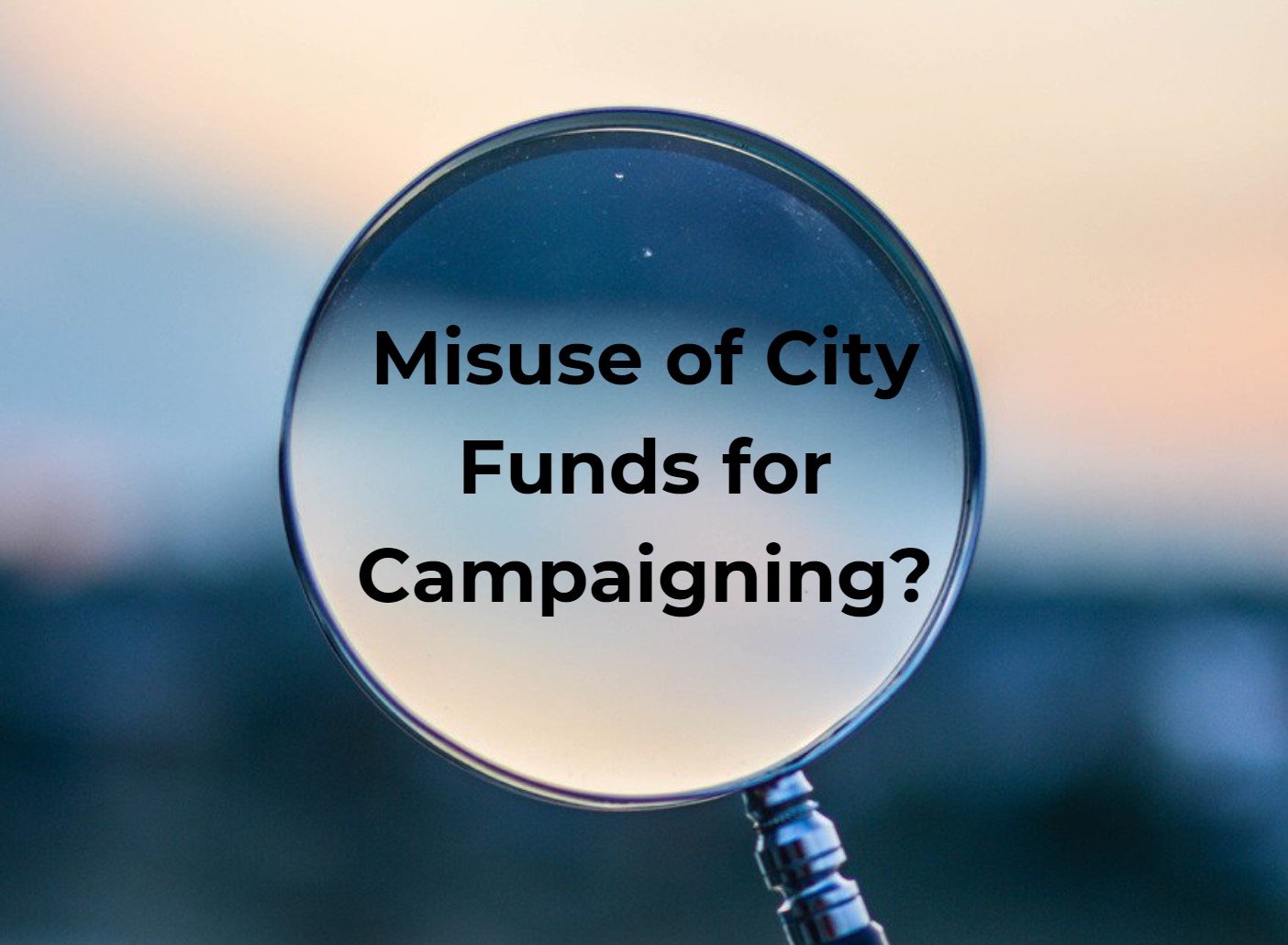 In light of the allegations raised by the City Council and the resulting press, it bears asking the question:

How exactly is the City handling the issue of possible misconduct by Councilmember Mike Carroll?

Was this merely a political “hatchet job” on Mr. Carroll, or is it a serious violation of state law due to misuse of city funds and city resources for campaign activity?

This is the lingering question raised over two weeks ago when the Voice of OC first reported on a developing story coming out of Irvine City Hall when Councilmember Fox filed a formal complaint against Councilmember Carroll to the City Attorney and City Council raising these serious allegations. Councilwoman Fox also filed the complaint with the California Fair Political Practices Commission, the Orange County District Attorney, and the state Attorney General’s office. Noah Biesda | VOC

Misspending or improper use of city money and city assets would violate one of most sacred trusts between an elected official and his constituents. To date, no official statement has come from the City denying or confirming that any official internal review is underway. The City Council department is under the oversight of the City Manager’s Office.

Irvine Watchdog (Watchdog) asked the City Manager’s Office in writing on September 8, 2020, to confirm if a city internal review is underway and when this will be made public. As of now, that email has gone unanswered. Watchdog has also filed two public record requests for public budget information. This was done at the request of city staff because, after a direct request from Watchdog for the information, they responded that they “had to build a report for this specific data set”, and that they did not want to answer the questions as posed in an email. Both public records requests are pending.

Below are some of the red flags that were provided in the documentation by Councilwoman Fox. These budget findings are from reports provided by city staff. The city’s fiscal year starts July 1st and ends on June 30th. The 2020 budget cycle ended on June 30th. We are now in our 2021 budget cycle.

FY 2021: $5,000 is budgeted. $4,885 has been spent year to date. This means the council has only $114 remaining in the budget for print services. This is obviously a concern with 85% of the budget year remaining. It is unclear why exactly this line item has recently skyrocketed.

Mike Carroll was appointed to the City Council on May 14, 2019 by a vote of 3-1 to serve out the remaining year and a half term of Don Wagner who won a seat on the County Board of Supervisors.  At that time, the council also had options available to hold a special election or to appoint the person who received the next highest number of votes from the prior election. Both options were dismissed.

Soon after his appointment in 2019, Mr. Carroll began a practice of sending out formal invitations to HOA groups to attend his town hall meetings, suggesting that residents RSVP by emailing his council aide. These mailers used city dollars. These events were billed as “important community town hall meetings”.

Here is the mission of the City Council and some budget background. The city should prepare a brief presentation for the residents on the office’s goals and funding.

City Council Services is a department managed within the City Manager’s Office. The City Council office budget accounts for approximately 24% of the City Manager’s Office overall budget. The Council Executive Assistant program is a large portion. Under this program, each councilmember is allocated $80,000 per year for staffing their individual constituent offices. The spending guidelines state the funds are for staffing purposes only. However, Mr. Carroll stated in the VOC article that he was planning to transfer money from his people budget to cover mailing and associated costs.

Is this practice of line item budget transfer even allowed? Watchdog has requested the actual spending for City Council Executive Assistants for each councilmember.

With November 3rd fast approaching and mail in ballots arriving October 5th, it is hoped that many of the questions raised above can be answered quickly, as they could be material for voters to consider.