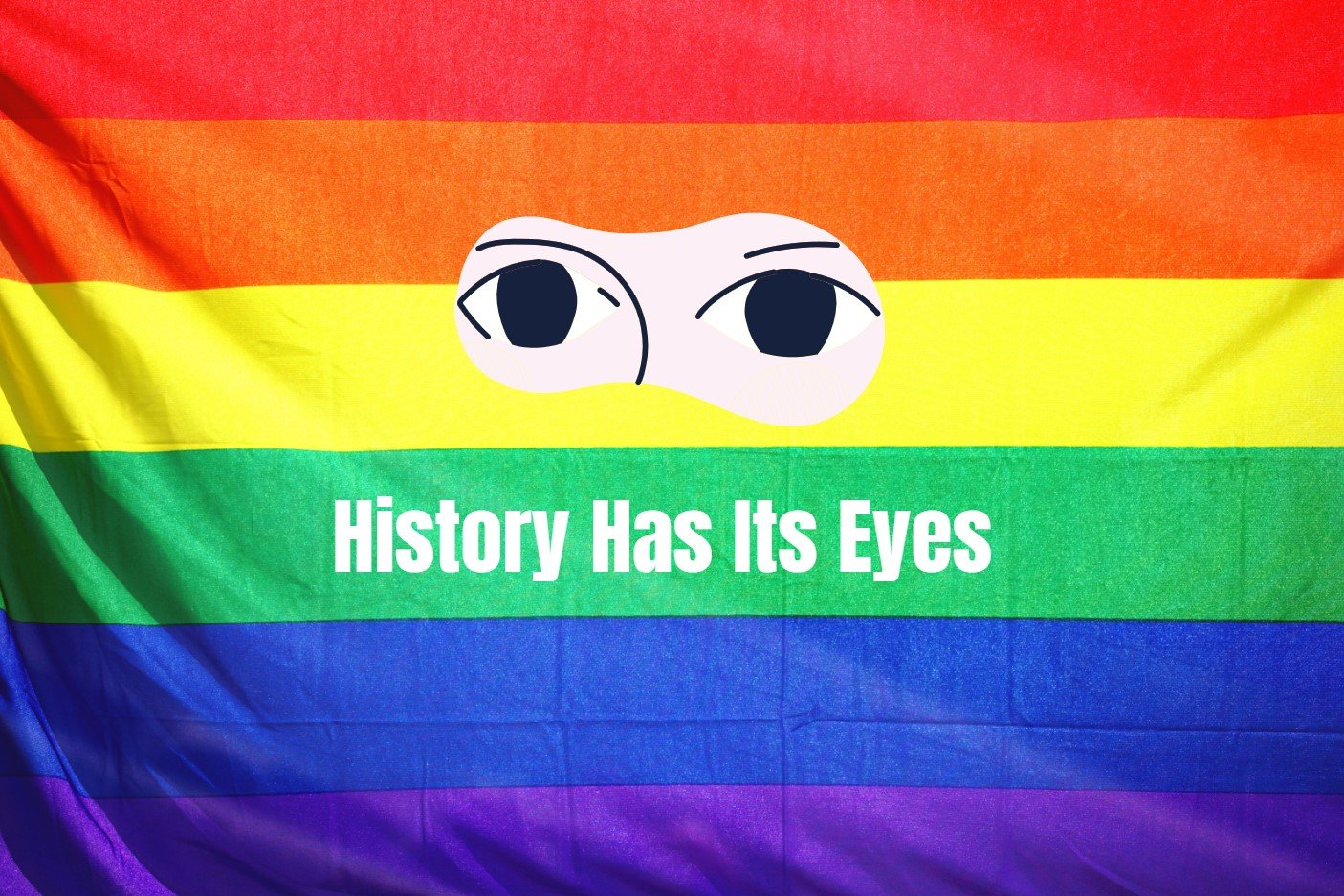 This November, the Irvine mayoral seat is up for election, with incumbent Mayor Christina Shea running for the position. While Shea is the incumbent, she was not elected, and assumed the seat when the previous mayor resigned.

Shea is now running for “reelection.” Before you mark your ballot this November, I think it is worthwhile to take a look into Christina Shea’s past.

Last year, I began researching the LGBT rights movement in Orange County during the 1980s. While in the process of conducting this research, I found out that Christina Shea, Mayor of Irvine, was heavily involved in a homophobic organization during 1989, and that her involvement in this organization got her name on the political map in Irvine – leading to her become elected as a city councilor for the first time in 1992.

In 1988, the Irvine City Council unanimously approved its Human Rights Ordinance, which was meant to prevent discrimination “based on race, color, religion, national origin, sex, age, marital status, physical handicap or sexual orientation.”1 In 1989, relying on help from Louis Sheldon, founder of the homophobic Traditional Values Coalition, Christina Shea, Michael Shea, and Scott Peotter founded the Irvine Values Coalition.2 The Irvine Values Coalition then gathered enough signatures to place a measure on the 1989 ballot, Measure N, which removed “sexual orientation” as a protected category under the Human Rights Ordinance, leaving the rest of the language of the Ordinance intact.

While involved in this campaign:

Measure N succeeded 52.5% to 47.5%,9 and the city of Irvine was forced to remove its sexual orientation protections.  Today, these protections are codified under California law. But at the time, they were extremely progressive; Irvine was one of the first cities in the country to adopt a law protecting sexual orientation. The damage that the Sheas, Peotter, and the Irvine Values Coalition did to the Irvine Human Rights Ordinance was only undone this July, when the Irvine City Council voted to repeal Measure N.10

Some might think that calling attention to this history is not helpful, that these events happened too long ago. But this occurred within living memory. Many Irvine residents probably remember Measure N and the Irvine Values Coalition. I’m sure that Christina Shea does. I think she remembered when she was the only person on the Irvine City Council to vote against flying the Pride Flag in June, using the exact same language she used in 1989: that it would be a special privilege, and that allowing the Pride Flag to be flown would set a dangerous precedent for all other flags. 11

Will you remember these facts when you vote on November 3rd?

Haleigh Marcello is a History Ph.D. student at the University of California, Irvine studying the LGBT rights movement in Orange County during the 1980s.