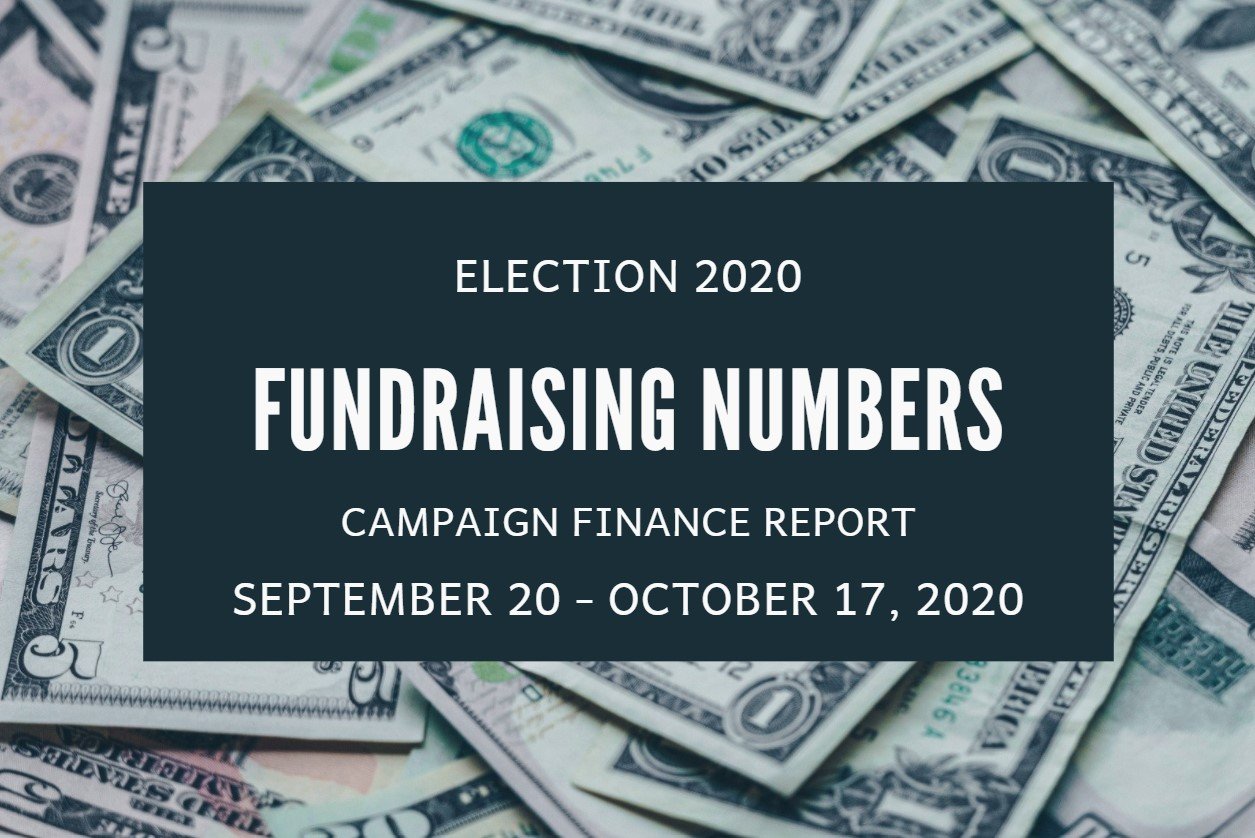 The City Council and Mayoral Candidates filed their last pre-election campaign report before the upcoming November 3rd election. Farrah Khan raised the most in this filing period with $26,204 from September 20 through October 17, 2020. All filings are public documents and are available online here using the city’s campaign statement public portal.

Candidates who do not plan to raise or spend at least $2,000 and do not have an open campaign committee are not required to submit this Form 460 report. These are not shown in the graph below and include: Katherine Daigle, Laura Bratton, Christina Dillard, Hai Liang, and Abigail Pole.

These latest fundraising totals are only part of the overall campaign finance picture. In addition to money raised and spent by the candidates, outside groups also spend money to help elect candidates in the form of Political Action Committee (PAC) expenditures. These expenditures are supposed to be uncoordinated with official campaigns.

A breakdown of the amount spent supporting or opposing candidates can be found here. Who is funding these PACs? Historically, they have been the major developers. This data is intentionally complicated and difficult to track. PAC’s do not segregate the revenue. Donations are all co-mingled and then passed along several different and often alternating PAC paths intended to confuse and wash the money. The final PAC payment is used to support or oppose a candidate as intended by the original donor. Irvine Watchdog | Green