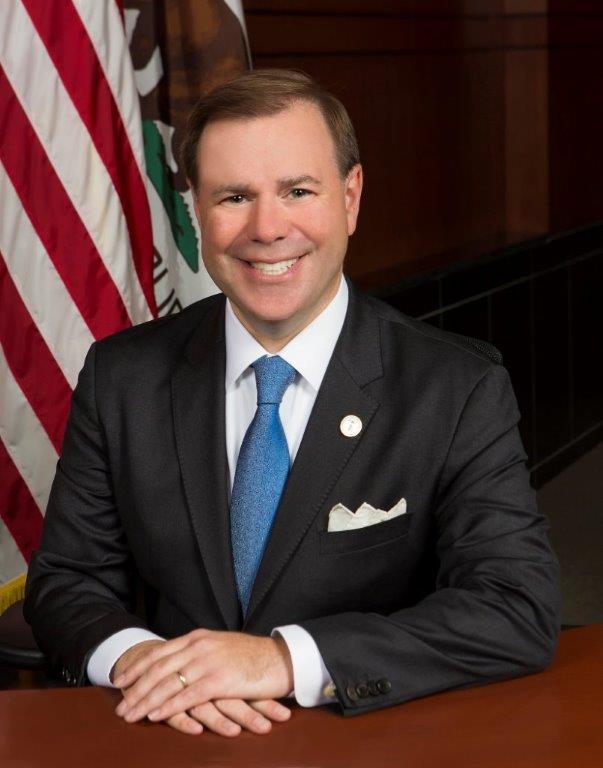 Precisely three weeks after election night, Vice Mayor Mike Carroll is in a hurry to legitimize his appropriation of taxpayers’ money – if the fiasco of November 3rd wasn’t enough to taunt the democratic fabric of our country, this news only adds to the utter minimizing of political ethics. We’re talking about $70,000 worth of taxpayers’ money being directed away from the purposes for which it ought to have been allocated.

The issue first came to light with Councilmember Melissa Fox’s complaint that she raised with California’s lead campaign finance watchdog. This, of course, wasn’t followed up and the matter of concern was relieved of scrutiny, thus emerging as an unwarranted advantage for Carroll. Through this display, the Vice Mayor has not only put his own office and duty to disgust, but also resorted to deceptive tactics which are, under law, acknowledged worthy of punishment.

Mike Carroll has scheduled to get the consent for the transfer of $30,964 during the council meeting set for November 24th. There are numerous aspects to this meeting that cause worry for the general public – deviations from the norm are plenty and cannot be easily set aside.

The meeting, for one, is planned to commence at 2:30PM which is uncommon. But, more importantly, the transfer of fund from the Council Executive Assistant to the City Council mail and postage accounts has been listed as a consent calendar item which gives it the loophole of escape since these aren’t subjected to discussion on an item-to-item basis. The votes are instead cast collectively for all listed subjects, which in this case amounts to fifteen in number. This is a cunning move by Carroll and his aides in burying a highly relevant item amongst the rest, therefore marring the very idea of transparency that as members of a democratically elected organ of governance, one is always expected to stick to.

It is rather ironic that Carroll is the very man who pledged to protect taxpayers’ money and put it to apt use as guarded by the law. Commenting on the endorsement that he had received from the OCTaxPAC, he had said that, if elected, he would “continue [his] service on the Council” and “support policies to protect our Irvine taxpayers and the local economy”. With the latest revelation of his unethical action, there is little doubt as to what he is actually determined to support – and this is far from the stated objectives of putting people first.

But, one may also think of what amount of accountability we should be expecting from what was an unelected councilmember. After all, Carroll was appointed as Vice Mayor than being elected by the people of Irvine.

This is where more instances of misleading the voters come to prominence – Carroll has wronged in his electoral campaign more than just once. It isn’t restricted to just the misappropriation of funds. Mike Carroll also led the voters into thinking that he was an elected member – cleverly not mentioning the term “appointed” on ballots, was just one of the many devices that he turned to for aid in this respect.

Residents are now angered at the blatant untruthfulness and deceit of Carroll’s actions and are questioning how much this would weigh on our democracy. His array of deceptive electoral politics only gets furthered, the more you read into his campaign. The mailers that were sent from his office under the pretense of connecting with residents and uniting them all in knowing more about efforts to fight the pandemic, were in fact doing more to pitch for a continual term for Carroll.

He collected the personal data of citizens without their permission. Sending the mailers was an out-and-out violation of law: he has gone against the State Government Code 8 which bars the utilization of public funds for campaign activity. In doing so, an unbiased investigation would surely find him deserving of punishment under Section 424 of the Penal Code – under this, the wrongdoer would have to serve four years in the state prison and may also be disqualified from office.

But what is keeping the normal course of justice from rolling out now?

Why is Carroll getting away with the malice that he’s helped unfurl?

He’s spelt out the fact that law cannot hold him accountable by any means. The confidence that he’s treading on can also be attributed to the number of votes (38,590) that he received this year.

It is indeed unfortunate that bodies of the government are letting these acts go undetected – or should one say, selectively overlooked? Ethical behavior from public officials is what people expect most from them. If this cannot be guaranteed and is repeatedly put on vulnerable grounds by someone, no substantiation would be enough to get them perfect grades in the reports of political performance.

Whether elected or not, accountability is a must for officials in any democracy. The day this ceases to exist, there will be no less than anarchy. Such degradation cannot be allowed.

An experienced public servant and a self-made woman, Katherine Daigle combines informed administrative planning with respect for the dignity and independent working spirit of the American citizen. She believes that the surest path to success is the freedom to the greatest extent possible from government interference because that is what led to her own success. She advocates low taxes and strict limits on the regulations and bureaucracy that impede people from performing at their best. She has served in numerous private and public positions during her distinguished career. The bold spirit that defines her ambitions and accomplishments is conveyed in her personal motto: For the way forward, Katherine Daigle, candidate for Irvine City Mayor - she aims to endorse a simple, yet effective, maxim – People-first