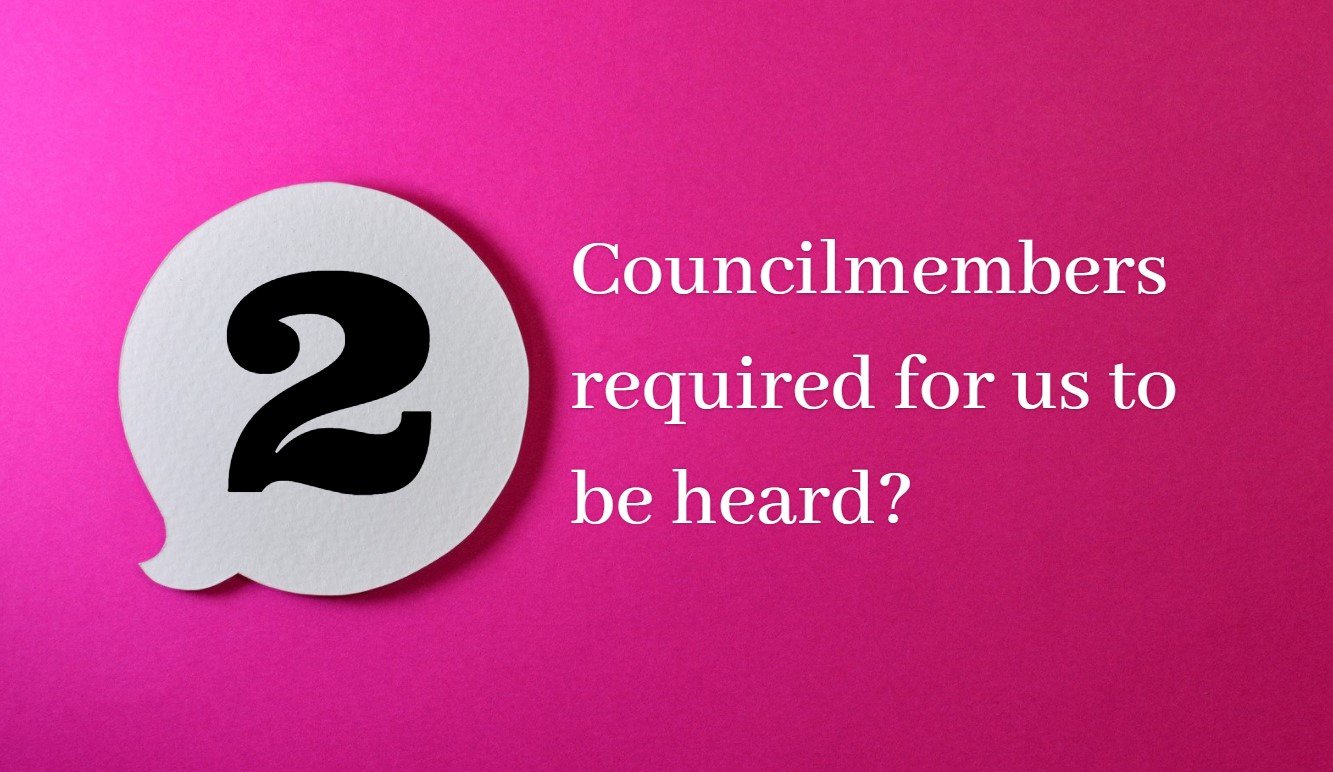 Agenda Item 6.5: Mayor-Elect Farrah Khan and Councilmember Anthony Kuo have placed a last-minute item on this Tuesday’s packed Special Council Meeting agenda. They are asking the Council to approve a motion to make the 2019 City Council Policy/Procedure regarding City Council-initiated agenda items, that requires a written memorandum signed by either at least two members of the City Council or the Mayor, permanent.

The 2019 change was approved despite a dozen residents who spoke in opposition. The item was first brought forward at the request of Mayor Christina Shea and Councilmember Mike Carroll, and approved by Councilmembers Farrah Khan and Anthony Kuo. Councilmember Melissa Fox was absent.

Below is the Memo placing this item on the agenda for Tuesday’s meeting.

This policy requirement has the potential of having an adverse impact on Irvine’s decision making process by:

Councilmembers’ Power & Authority Must Be of Equal Weight

In the interest of preserving Irvine’s democratic process, Councilmembers’ power and authority must be of equal weight with regards to both their vote and to their ability to place items on meeting agendas. The interest of having a balanced City Council and ensuring equal rights to representation far outweighs that of creating shorter business meetings and shorter meeting agendas.

A new Council is scheduled to be sworn in on December 8, 2020. Councilmembers wishing to place items on council agendas will have to adhere to the policy that will be decided on this Tuesday. Two of the five current councilmembers will not be returning.

Here is the e-Comment link for this agenda item 6.5.