Opinion: Mayor-Elect Khan and Councilmember Kuo Seek to Keep Restrictions on Agenda-Setting. Why? 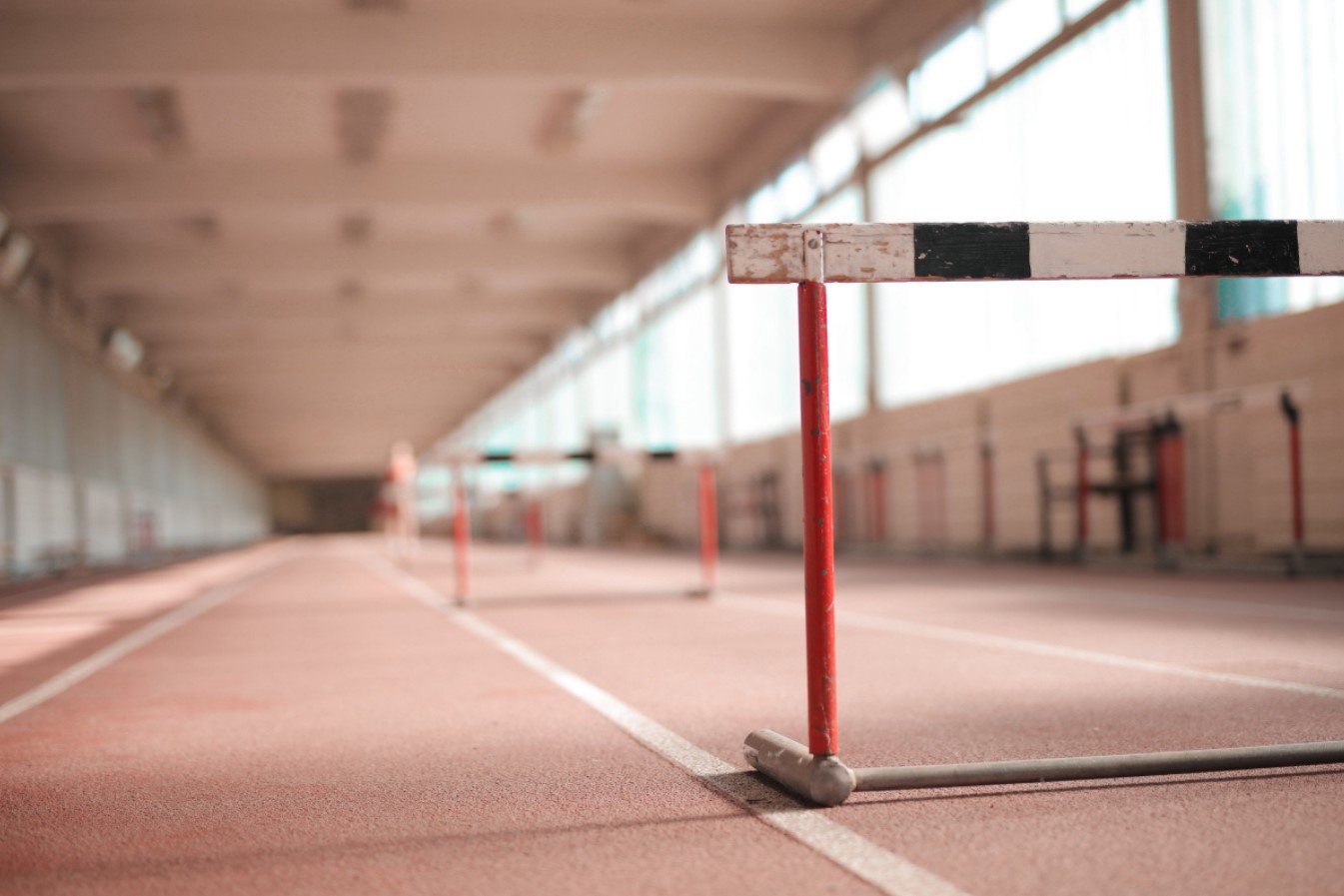 This agenda item put forth by Irvine Mayor-elect Farrah Khan and Councilmember Anthony Kuo juxtaposes with California’s Constitutional Sunshine Amendment passed in 2004 by voters which amends the California constitution to “provide that statutes and rules furthering public access shall be broadly construed, or narrowly construed if limiting access”. Further, the question on the ballot as written clarified the spirit of the proposition to increase access by the public to “include public’s right of access to meetings of government bodies and writings of government officials …” (Ballotpedia Proposition 59).

The requirement to have two members of the city council agree on an item before it can simply be added to the agenda to be heard by residents and voted on by councilmembers would seem to necessarily omit certain items requested by elected council members. This would have the effect of disallowing the citizens of Irvine from knowing about more controversial initiatives which would disallow residents from making e-comments and voicing their concerns or support for those rejected agenda items.

While this may save time during lengthy city council meetings, it would also unavoidably limit public access to their elected government and limit residents’ ability to participate democratically. Further, even if the agenda item is too far to the left or right with no chance of passing, the putting forth of the agenda by the elected member should be known to the public to inform future votes. This agenda item would cement the continuance of the status quo and may limit the representation of minority groups from much needed municipal progress.

Any regression from the democratic process should be avoided.

The League of Women Voters, whose stated nonpartisan mission is to “[encourage] informed and active participation in government…empowering voters and defending democracy” is outspoken in their opposition to agenda item 4.2: “The policy violates the core League effort to give a voice to all Americans and to expand participation at all levels of government…democracy is strengthened by the inclusion of all the diverse voices within the community.”

The League of Women Voters were not the only ones who felt compelled to speak out against the policy. Notably, of the 32 e-Comments submitted, only two were in support. Further of interest is that the two who wrote in support did so anonymously.

The general tone and content of the remaining comments were similar to that of former Irvine Councilwoman Mary Ann Gaido:

“I encourage the Council to allow the policy regarding city council initiated agenda items to sunset. Marginalizing one elected official’s issues sets a dangerous precedent. Surely the City believes in (1) respect for individuals, (2) the value of diversity and (3) the empowerment of the grassroots communities gaining a voice equal to that of the powerful interests in the city.”

To have your voice heard and participate in the democratic process of your municipal government, click here to leave an e-Comment for the next council meeting on December 8, 2020 when Agenda Item 4.2 will be up for discussion and vote.