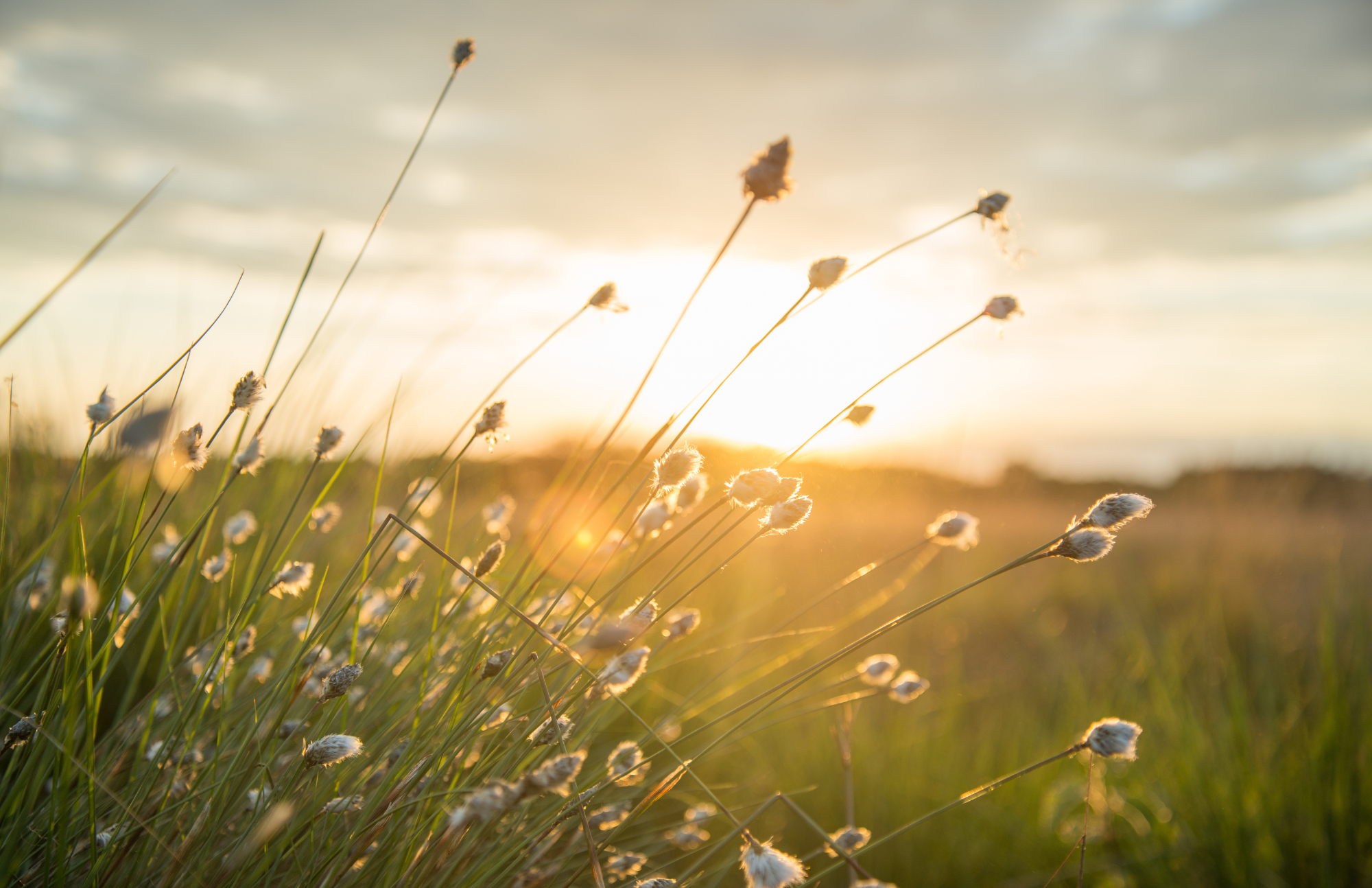 As Sunshine Week – a week set aside to celebrate and advocate for open government – comes to an end, it is a good time to highlight the changes that have been made by our Irvine City Council in the past few months with the new Council having been elected and having to grapple with transparency in the time of COVID-19. So, how has it gone?

On a positive note, Irvine is one of the few cities in Orange County to have implemented live Zoom public comments. Mayor Farrah Khan has exhibited a more open government in allowing these Zoom comments. This is a great way to increase access and therefore democracy when people cannot, for safety reasons, attend en masse in-person. The Council has not rescinded this in spite of meetings zooming past 9PM as a result of civic engagement.

While all of the comments have not been in support of agenda items, as long as the citizens stay on topic and within the allotted three minute time limit, they are allowed to have their say. There is even time allotted for those who would like to make a public comment about a topic NOT on the agenda, which provides an opportunity to inform the Council of topics important to their constituents which they can then hopefully act on.

The main topic brought up during this time is the Veteran’s Cemetery. This seems to be by far the most commented on topic and the topic about which the citizens of Irvine who are civically engaged feel most passionate. The allowance of this time slot for any topic deemed important to Irvine constituents has highlighted this and will also hopefully prompt, finally, real progress toward beginning construction at the site preferred by commenters  (the ARDA site at the Great Park).

No Longer Reading E-Comments Aloud Is A Step Backward

Another way constituents can let their opinions be known is through e-comments; however, these are no longer being read into the record during the meetings. E-comments are simply text based comments and remain text based in the record. This is a step away from openness since few members of the public are going to take the time to search for and read those records — even fewer than those who attend City Council meetings. Council members who take the public’s comments into consideration can take a quick note of whether most people are for or against an agenda item if they so choose, but the change to no longer read e-comments during meetings for the public to hear is definitely a step backward in terms of openness.

On a negative note, Mayor Farah Khan and Councilman Anthony Kuo have remained steadfast in maintaining that there must be a second to a councilmembers’ request in order to put an item on the agenda. The mayor is the only member of the council who has the ability to add an item on the agenda without a second.

This was a requirement made “permanent” set forth by the newly elected Council at their very first Council meeting. This was a definite step away from open government – perhaps the largest step backward we’ve seen since the city’s incorporation, and has been used to silence voices from the community and on the City Council. The new agenda-setting policy disallows public discussion of items not supported by the Council majority, which does not serve the citizens of Irvine well since the public does not get to hear the reasoning of the different members. Seeing where a council member stands on an issue goes a long way to understanding their perspectives and informing citizens’ future votes. More information about this agenda-setting policy can be read here.

Using the same technology for our Great Park Board and City Council meetings to televise all Commission meetings would be a big step toward a more open government. Planning Commission meetings in particular, decide on development in our city and is of great public interest. Increasing transparency and access to those making advisory and final decisions at the Commission-level would help bring sunshine in a darker area of our city government.

In 2018, Irvine adopted a Sunshine Ordinance to increase transparency by making agendas available 12 days in advance, rather than five. The City’s website states, “the goal of the proposed Ordinance is to assure adequate review of various related agenda materials by the public before items are considered by the City Council and its commissions and advisory boards.” However, staff reports and presentations are regularly not provided to the public often until the actual meeting. This has happened with the newly formed Orange County Power Authority Board, Great Park Board, Commissions, as well as City Council meeting agenda items.

Finally, I would exhort citizens to honor the end of Sunshine Week by pledging to engage more in municipal politics. Change starts at home. Be engaged, listen, and act. This goes beyond voting and includes showing up to Zoom City Council meetings, submitting e-comments and Zoom comments, and making your voice heard. As citizens of Irvine, there is a platform. Let’s use it!