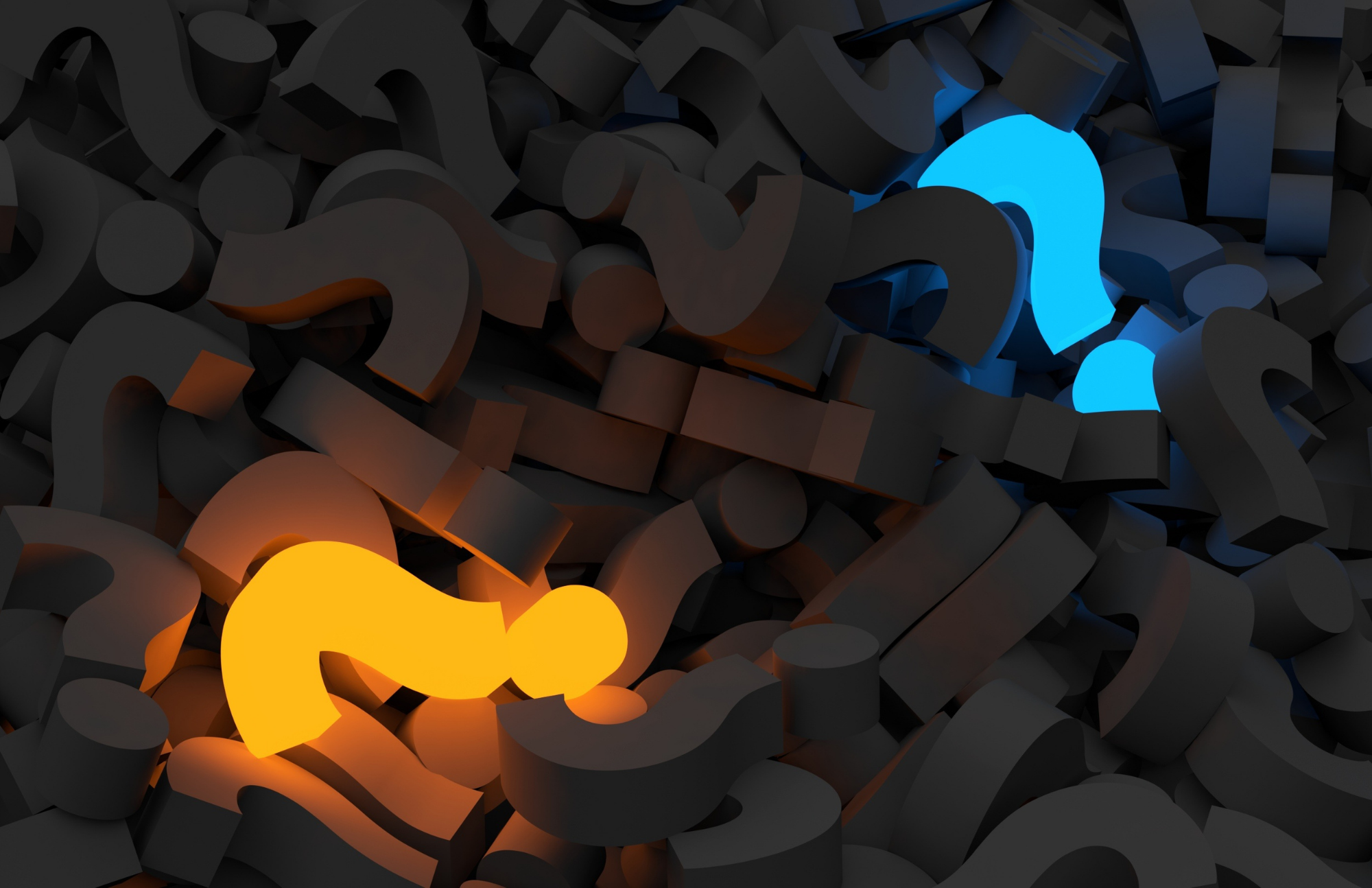 At the April 13, 2021 City Council meeting, Councilmembers voted 4-1 (with Kuo opposed) to become a Founding Sponsor of the Team Kids Conference, pledging $20,000 to do so. Questions regarding the funding prompted a public records request. The response from the city confirms the item was not previously budgeted, leaving city staff scrambling afterwards to find a source of funds for the impromptu expenditure. Assistant City Manager Michelle Grettenberg sent an email to staff stating, “We will need to work with budget on an appropriate non-departmental adjustment.”

Staff responded with the following questions since the item was passed by without any discussion on how the $20,000 would be accounted for:

Interim City Manager Marianna Marysheva requested the money be taken from a non-departmental fund. However, the budget adjustment would have to be made after July 1, 2021 to a [city account] by $20,000. Staff responded, “You have until then [July 1st] to decide where to reduce the $20,000 to balance the adjustment.”

The Finance Department responded, “have to take a closer look at Non-departmental [funds] — there may be places to squeeze about $4,000 to $5,000, but based on what’s in there currently, I don’t think we can squeeze out $20,000. I’ll do a more in-depth analysis, but would we have to pull from CMO [City Manager’s Office] budget to cover the difference?”

Staff stated the expenditure “will go to the Finance Budget staff report and there will be an increase of $20,000 budget in non-departmental with the off-set taken away from the transfer to contingency.” To which the Assistant City Manager replied, “what is an alternative to account for this unbudgeted item? I don’t think we have the funds to squeeze out of other places.”

The nature of this request for an unagendized expenditure during a Presentation constituted a Brown Act violation. Irvine Municipal Code section 15-1-107(D), states “[e]xcept as otherwise provided in Government Code § 54954.2, no action shall be taken on matters not appearing on the posted agenda.”

Below is an image of page 4 of the April 13, 2021 regular meeting Minutes memorializing the action taken by the City Council.

Irvine Watchdog supporters submitted a Cease and Desist letter on May 5, 2021 in response to this Brown Act violation. On June 3, 2021, City Attorney Jeff Melching responded with the following:

The Team Kids matter did appear on the agenda, and the PowerPoint presentation for the agenda item made reference to 50th Anniversary Sponsorships. But in retrospect one could fairly argue that more could have been done to make the public aware that a City contribution/sponsorship was a possible outcome.

To that end, City staff have agreed to implement the following two modifications: First, whenever a substantive action is contemplated for an item on the agenda, the item will not be included as a “Presentation.” Rather, it will be included as an item of City Council business (on either the regular or consent agenda, depending on the nature of the item). Second, whenever there is a possibility that an agenda item will require a new appropriation or expenditure of funds, that appropriation or expenditure will be provided as a separately listed “Action” for the agenda item.

The two “modifications” are standard procedure which are already in place and were clearly violated by the city council in what is becoming a troubling pattern of behavior.