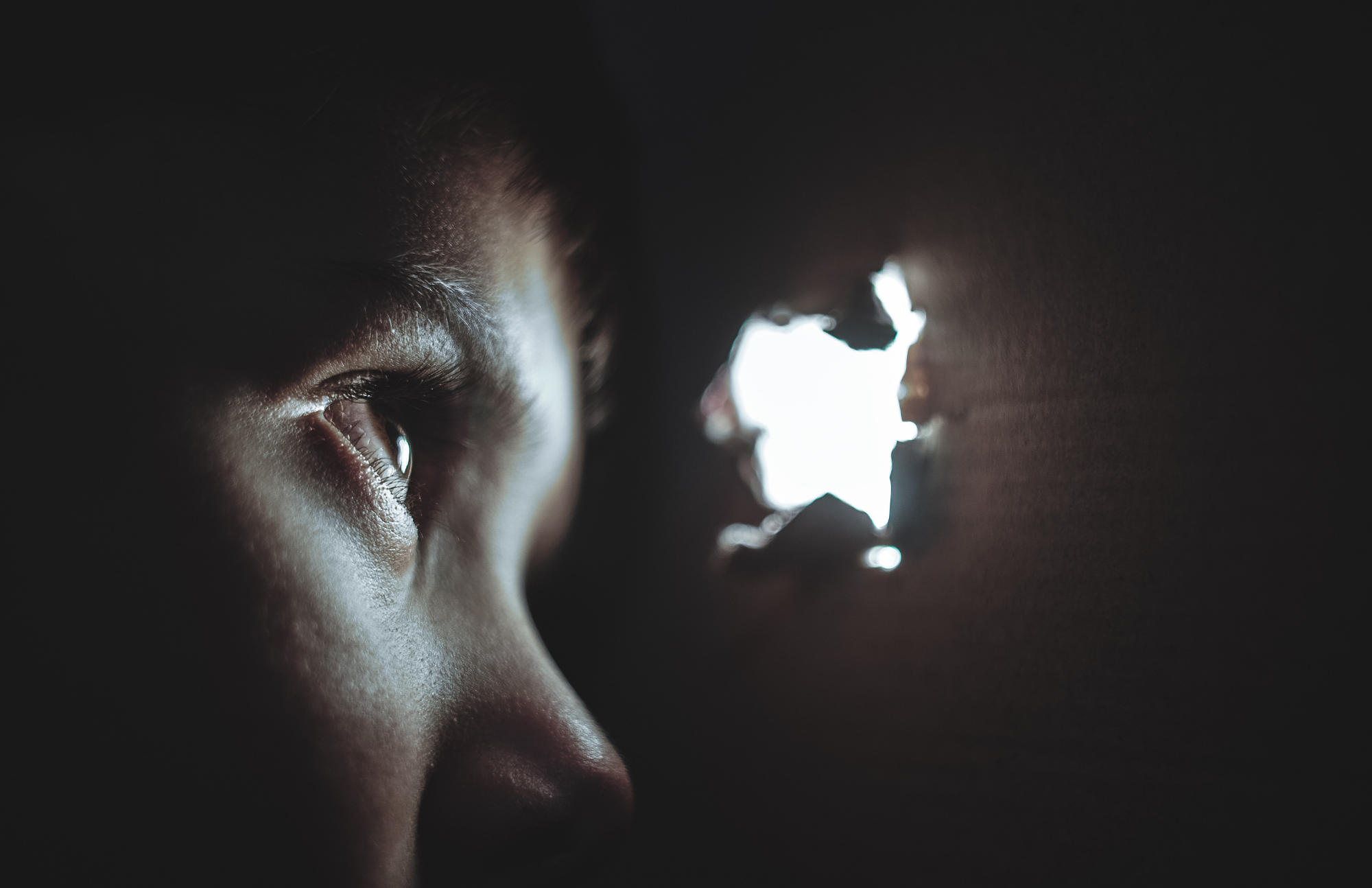 There was great excitement when the City of Irvine, after several years of effort by local environmental activists, agreed to create a Community Choice Aggregation (CCA) agency and invite other Orange County cities to join in a Joint Power Authority (JPA). This was rightfully hailed as a big step toward greater community control, lower energy costs, and a significant move toward more renewable energy sources. All good.

The newly formed Orange County Power Authority (OCPA) has already made a number of controversial decisions. The selection of Mike Carroll as Chair after accusations of misappropriation of city funds to benefit his re-election campaign, the selection of CEO, Brian S. Probolsky who has a history of questionable ethics. Then there was the failure to provide videos of multiple OCPA board meetings, the failure to post-meeting minutes, and the approval of several multi-million contracts with little contractual information made public in advance.

Several Irvine Watchdog volunteers have issued multiple written communications to the OCPA, its Chair, and the General Counsel regarding the lack of transparency and the requirement that they comply with the Brown Act as a minimum expectation. These requests and comments went unanswered.

OCPA Plays Hide and Seek with Millions of Taxpayer Dollars

At the OCPA meeting on June 22, 2021, the staff presented a proposal to approve a $14,000,000 contract to Calpine Energy Solutions for Data Management and Customer Call Center Services The staff report and backup material for agenda item 5.1 was only 2 ½ pages long. It is common for this type of draft contract to be hundreds of pages long.

Thank goodness some of our most committed local environmental activists were paying attention. During public comments, [see video at 25:00] several members of the public called out staff and the board for the prior practice of approving contracts with very little public oversight and transparency. They also requested that draft contracts be provided, in their entirety, to the Board and the public prior to any final board approval. One member of the public said, and I am paraphrasing:

This is a “community” power authority, and we expect more than just the bare minimum transparency required under the law.

After being called out on the record, the Board agreed to have the $14 million contract under discussion and future draft contracts made available to the public prior to any vote for approval.

Public oversight and watchdogs are critical to ensure that government bodies operate in full view. The Orange County Power Authority has demonstrated its willingness to operate in the dark, provide as little information as legally required, and make staffing and procedural decisions that are cause for concern for good government advocates. The hundreds of dedicated and hard-working volunteer activists that helped carve the path for this agency to exist deserve much better. We all deserve much better from the OCPA.

While the mission of the OCPA may be critically important, this new government body is off to a rocky ethical start and the millions of dollars in taxpayer money has only begun to flow. Consultants are salivating at the future opportunities to feed from this public trough.

There is often a reason that public bodies try to operate in the dark and play hide and seek with contracts and public information. Follow the money.

How to Participate in OCPA Meetings

The OCPA meets the second Tuesday every month at 10:00 AM. The public can provide comments at: comments@ocpower.org. The meetings are available on  Zoom and public comments on agenda items and general comments are allowed as required by the Brown Act.

Have a Confidential Tip? Email: IrvineWatchdog@photonmail.com

Proton Mail offers encrypted email services. The company is based in Switzerland and is thus governed by the Swiss Federal Data Protection Act. All emails sent through the service are considered personal data.