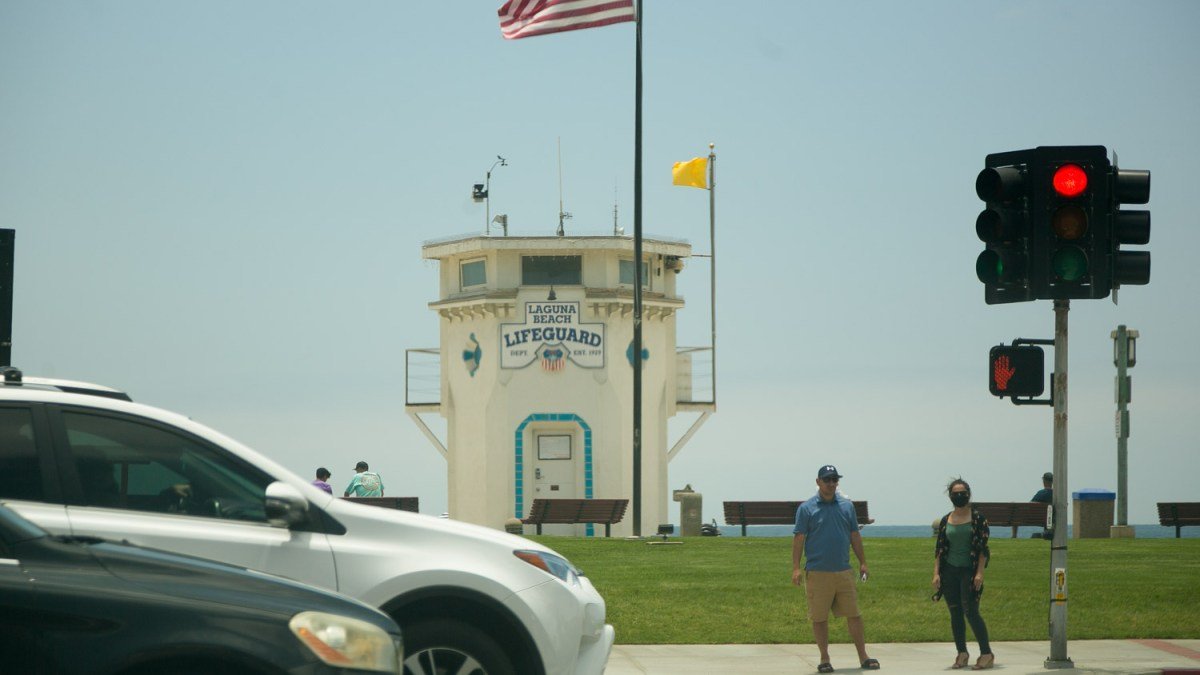 Excerpt from the article:

But staff also made it clear that just because the OC Power Authority is the closest community choice energy program, it doesn’t mean the city will join the agency.

“OCPA presents an easy way for Laguna Beach to participate in CCE…however, OCPA is a new CCE with no track record… It is recommended that the City Council wait to make a determination and allow OCPA to develop and implement the CCE.”

That recommendation comes as the OC Power Authority has been criticized by environmental advocates for failing to be transparent with the public and for appointing Brian Probolsky, a long time county political operative with no electrical utility experience, as CEO.

Kathleen Treseder, a professor at UC Irvine and one of the founders of resident group OC Clean Power, said while she fought for the Orange County Power Authority for years, she could no longer endorse cities joining it.

“OCPA is my baby; I’ve been invested in it all along,” Treseder told the Laguna Beach City Council during public comment Tuesday. “In the past I’ve really strongly advised you go with OCPA, but I do feel like I need to come here and say right now I’m more hesitant to recommend that.”