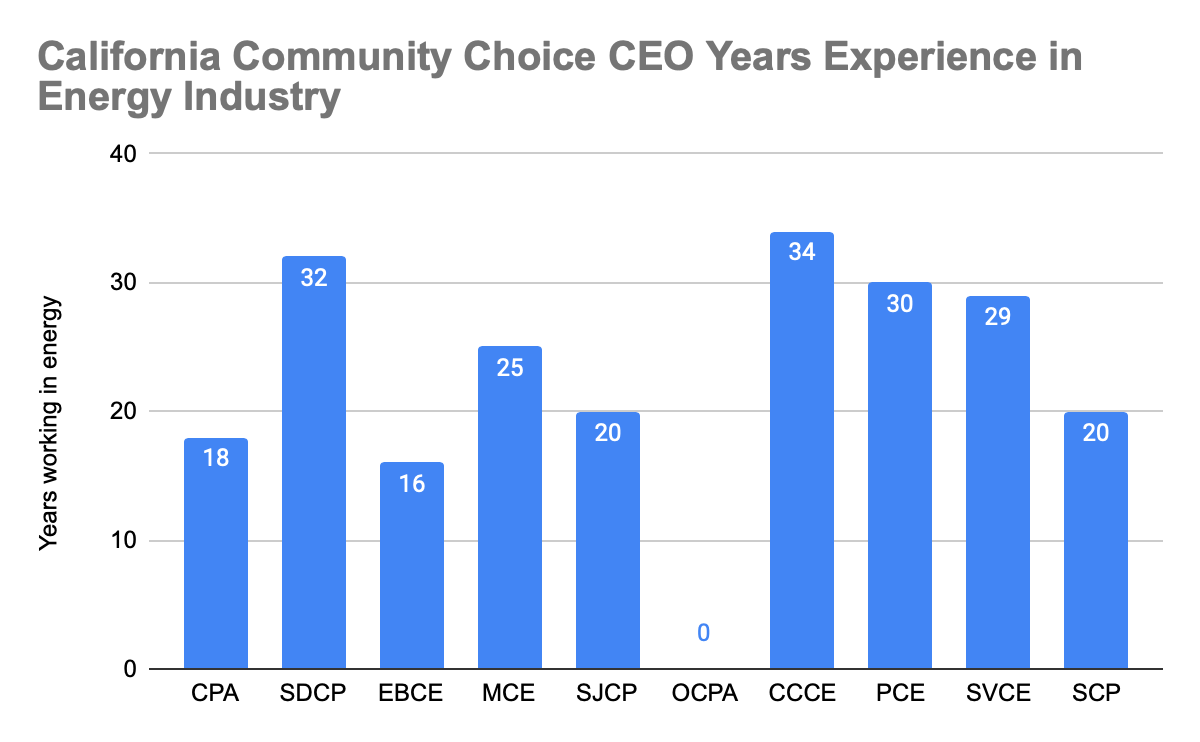 Starting next year, the Orange County Power Authority (OCPA) will provide electricity to every energy user in Irvine and three other OC cities that signed up for the program — Fullerton, Buena Park and Huntington Beach. The goal of such programs, called Community Choice Energy (CCE), is to provide more renewable energy, savings and choice for energy users.

But recently, environmental advocates who championed the program’s creation have raised concerns about the CEO’s lack of experience and education.

On June 22, 2021, in a meeting with OCPA staff, consultants and advocates, Probolsky’s lack of knowledge on basic energy concepts was made evident when he asked what the acronym kWh stands for. kWh stands for kilowatt-hour, and is a standard unit of measurement for electricity.

However, on July 13, 2021, the OCPA board of directors delegated Probolsky authority for up to $75 million in energy transactions.

The decision was part of an energy risk management policy approved unanimously by the board which says that delegation of authority should be “commensurate with… capability as well as relevant training”.

OCPA board members did not discuss Probolsky’s qualifications during their discussion of the policy. UC Irvine professor Kathleen Treseder, raised the issue during public comments at the meeting, but was interrupted by OCPA attorney Ryan Baron, who said that her comments were not relevant to the discussion.

The risk management policy also says that employees are prohibited from working for another utility while employed by OCPA. Probolsky is currently president of the Moulton Niguel Water District.

An extensive public recruiting process for CEO is considered a critically important step and is typical for such programs. Probolsky was appointed by the OCPA board of directors during a closed board discussion in January without an open recruiting process or a public discussion of his qualifications.

Probolsky’s lack of experience and a lack of transparency by OCPA, as reported in the Voice of OC, were factors in a 5-0 decision last week by the city of Laguna Beach to explore joining other such programs in the region. These programs are referred to as Community Choice Energy (CCE) or Community Choice Aggregation (CCA).

The next OCPA board meeting is scheduled for August 10, 2021 at 10am. See the agenda at www.ocpower.org for details on how to participate.

*Correction: Brian Probolsky attended Orange Coast College from 1988-1990 and is currently taking classes at Brandman University. He does not hold a college degree.