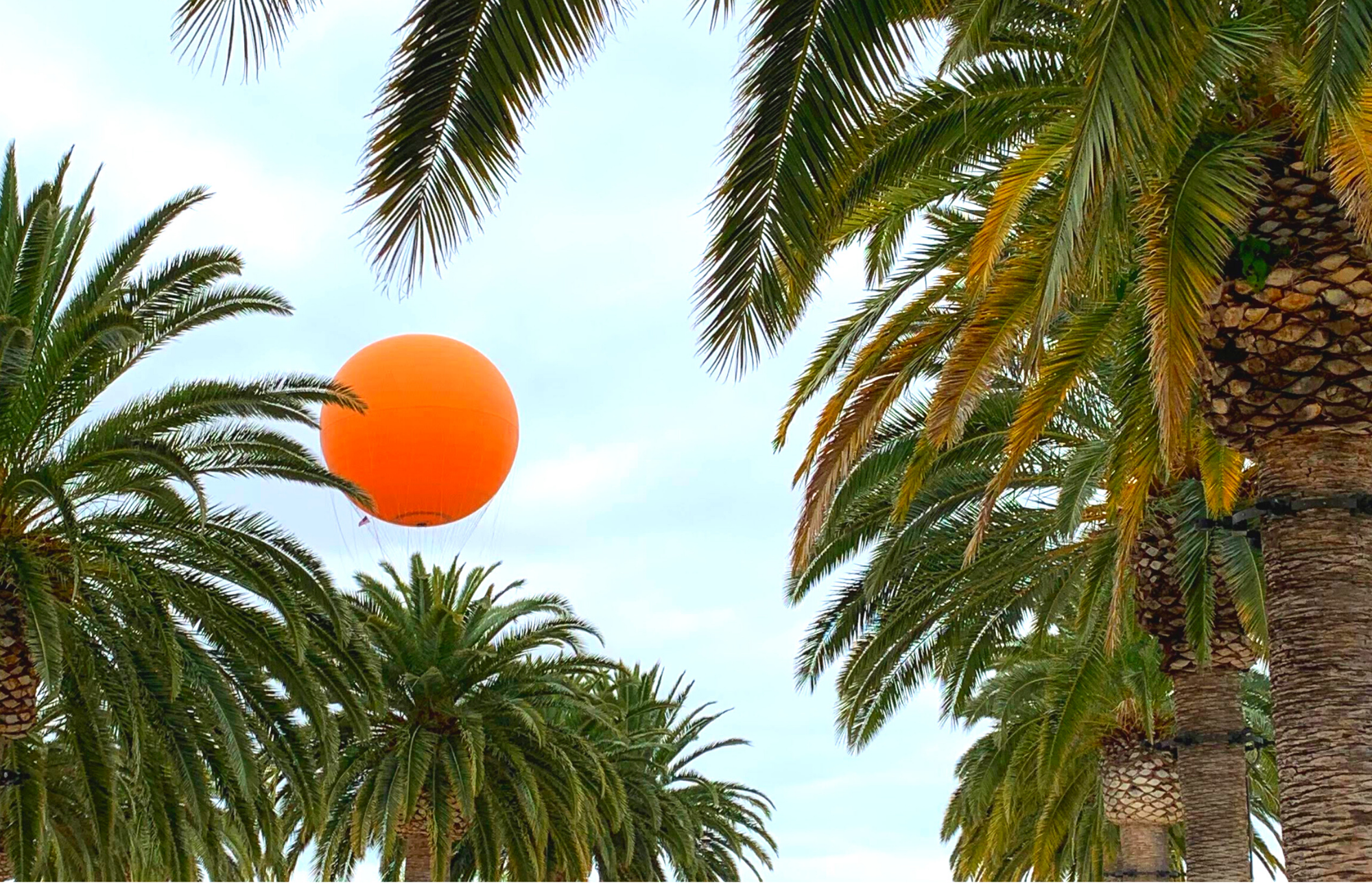 At the Tuesday, July 27 Great Park Board meeting, the Board will provide direction to city staff on the Orange County Great Park renaming efforts initiated by Mayor Farrah Khan and Councilmember Mike Carroll.

At the July 13, 2021 Council meeting, Carroll stated he wanted to “clarify the name of our municipal park as the Irvine Great Park, seeing as it is an entirely municipal facility.” However, this is not true. The Orange County Great Park is a metropolitan park, not a municipal park.

“Council-member Carroll suggested that the [Great Park] is like all other municipal parks in Irvine, but [this is] not factual. All our municipal parks in Irvine are paid for by all Irvine property owners. However, the Great Park has its own unique cost recovery financial plan, which doesn’t place the fiscal burden on local property owners in other parts of the City.”

Councilmember Larry Agran added, “I would not underestimate what’s involved,” based on his understanding of how much work and investment there has been already.

Will the Public Be Invited to Weigh In?

Mayor Khan stated, “my colleagues and I are working hard everyday to build the Irvine brand so when it comes to the Great Park it’s clear that the park is City of Irvine property — it’s paid for by city funds, so we just want to have a robust discussion on what it should be called.”

However, the city has not sent out a public survey asking for resident feedback on renaming the Great Park like they did with the recent decision to rename Suicide Hill. See Chaparral Park Hill Naming.

Will Irvine residents be solicited for input before the decision is made?

Here are the three suggested names from the staff report:

All four logo options provided in the staff report could serve any of the three suggested names.

Is It Worth the Time and Tax Dollars?

The city staff assessment reports that the name change “would require updates to various regulatory documents, ordinances, park signage, handouts, maps and staff items,” and would take at least one year to complete.

In addition to the projections provided in the table below, the name change would require Planning Commission and City Council adoption and public hearings for each element.

The staff report stated the estimated cost would range from $270,000- $360,000. It is unclear where the money will be coming from as the report states, “Funding sources will be identified as specific costs are identified should the Board direct staff to commence renaming efforts.”

Former Mayor Christina Shea stated her opinion, that the cost to rebrand all the signage the city “just implemented” at the Great Park would be in the millions. Staff confirmed that the recently installed signs are not easily taken apart and reassembled. New signage would require bringing on a consultant to create an implementation plan identifying how to modify the signs, design new signs, plan the permit process, construction work, etc.

Another factor to consider:

Attendance at the Great Park has historically been approximately 70% non-Irvine residents.

The current name is representative of who the Orange County Great Park serves — the greater Irvine community.

Shea added, “If the name change takes place, our promise to all OC residents, that their Measure W vote was to create a Central Park and Nature Preserve in the heart of OC, we will be violating our own promises and personal integrity, which gained their support in 2002 for a regional park in the heart of the OC.”