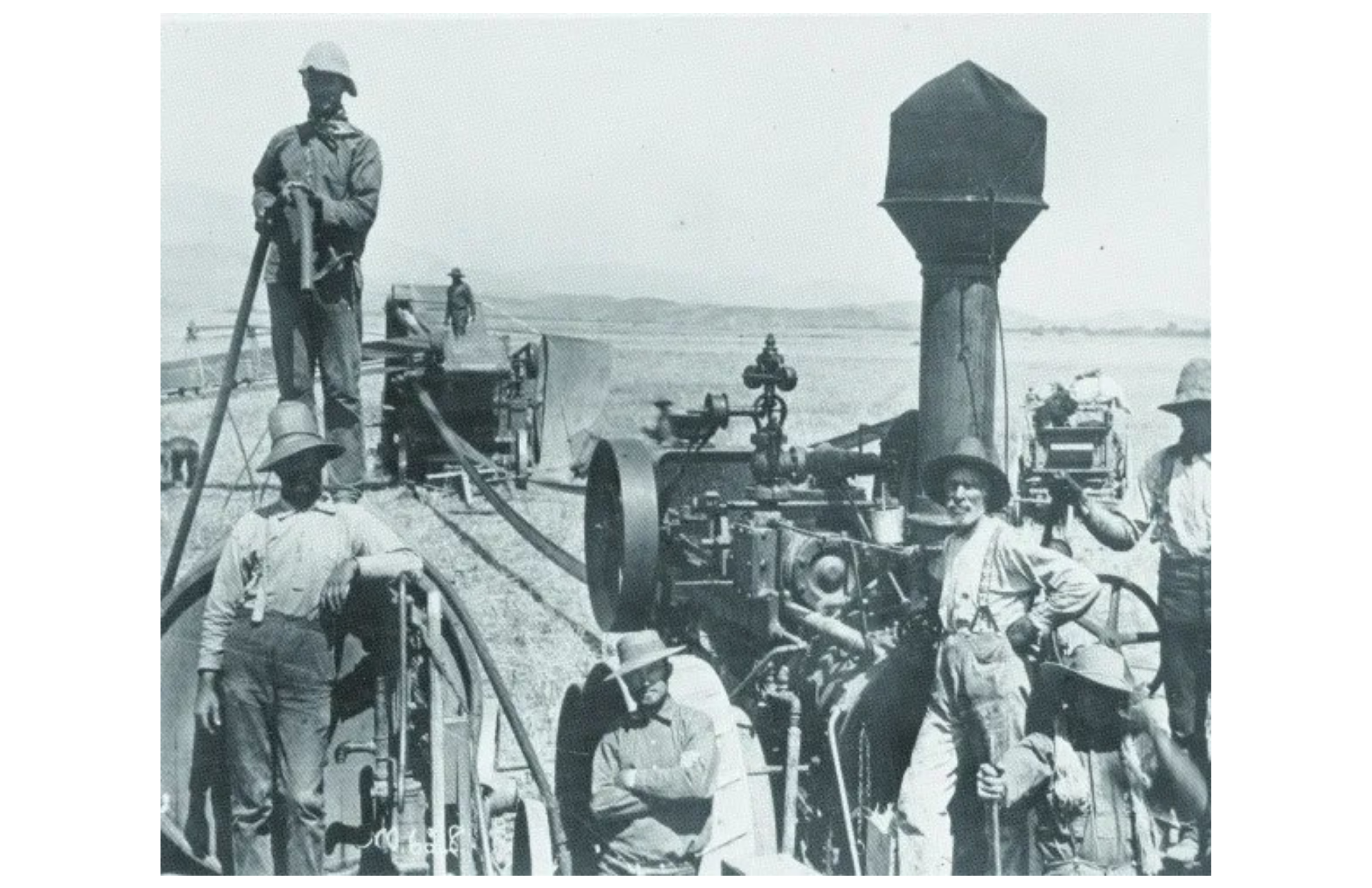 10,556. That is the number of homes that FivePoint currently is legally entitled to build in Irvine’s Great Park neighborhood. That being the case, FivePoint is likely to build every one of those homes. Considering this legal reality, how can the Irvine City Council and Planning Commission achieve the best overall good when approving development projects within the Great Park?

In answering the above question, let’s first remember that FivePoint did not always have this entitlement number for building homes in the Great Park. It has increased over time. In addition, FivePoint is likely to look for more ways to increase its home building entitlement numbers.

This is the first article in a series of articles regarding development at the Great Park. When considering the above questions, also keep in mind that entitlements are different than project approval. I will go into that more in an upcoming article. However, up first, we have some history to deal with.

Irvine, Including the Great Park, Has a Rich History

With just 50 years as a city, Irvine is a relatively new city. In spite of its newness, Irvine does have an interesting history, and that includes the Great Park. As we go forward with development in the Great Park as well as the rest of Irvine, it is worth understanding what came before. What came before were native peoples, productive farm land, and a military base that was an economic and community hub.

The Prequel: Before Beans Fields, the El Toro Marine Air Station, and a Great Park

To tell the Irvine story, we could go back to the Acjachemen and Tongva native peoples that once lived on the land. Or we could discuss the rancheros of this area that were part of California’s history. Or we could talk about James Irvine and his quintessential American success story.

James Irvine emigrated from Ireland in 1845 to find relief from the The Irish Potato Famine (also known in Ireland as The Great Hunger or The Famine). After Irvine emigrated to the U.S., he worked in a New York factory for two years, then headed West to make it rich in the goldfields of the California foothills. However, instead of making it rich in the goldfields, Irvine became a wealthy San Francisco merchant who eventually owned a productive, world-renowned ranch in southern California.

That’s right. At one time, this ranch was known throughout the world, not just in the United States. Of course, we are talking about the Irvine Ranch. A ranch that in earlier times ranged from Anaheim to Corona Del Mar and covered about one-fifth of current-day Orange County.

Sidenote: “On March 23, 1847, a group of Choctaw leaders and others met in eastern Oklahoma to raise money for ‘the relief of the starving poor in Ireland.’….
Last year [2017], at the beginning of a St. Patrick’s Day visit to the United States, the Irish head of state visited Oklahoma to thank the Choctaw Nation and announce an Irish scholarship program for Choctaw youth. It is not the first time the Irish have remembered the Choctaws’ extending their hand. In 1992 a group of Irish men and women walked the 600-mile Trail of Tears….”
—Smithsonian Magazine, The Choctaw Nation’s Gift to the Irish

Once Upon a Time in Irvine, There Was a Bean Field…

Beginning around 1880, farmers in Southern California produced and shipped more lima beans than any other area of the world. Farming lima beans back then could be a road to riches.”
–San Diego Floral Association, March/April 2012

For our purpose of understanding the development in the Great Park area, we will begin in 1942 with a lima bean field. This lima bean filed was in the middle of the world-renowned Irvine Ranch. Since this bean field was some of the most productive land on the prosperous Irvine Ranch, James Irvine II (who was known as JI and was the son and heir of James Irvine I), highly valued this land.

“In 1918, according to county historian Jim Sleeper, Orange County pioneer James Irvine had the biggest bean field in America–37 square miles in an area centered on what is now the El Toro Marine Corps Air Station. In 1922, Orange County produced more than a million bags of limas.
The beans were a multimillion-dollar crop into the 1960s and, along with the more prestigious and well-known orange, became one of the dual monarchs of Orange County’s agricultural kingdom.”
—Los Angeles Times, Dana Parson, May 1988

…And Then There Was El Toro MCAS

However, in 1942 the U.S military was fighting in World War II and wanted this productive bean field for an air station. JI so valued this land that he offered the U.S. military other land on the Irvine Ranch at no cost. However, this was the land that the military wanted for an air station. So, JI reluctantly sold this prized bean field land to the U.S. government. This was the beginning of the El Toro Marine Corp Air Station (El Toro MCAS). Note: The military wanted this land because it had water and was the highest point in the area. Who knew? The Great Park land is higher than surrounding areas.

In 1950, the military significantly expanded the infrastructure at the El Toro base. This was to accommodate the military’s selection of El Toro as a permanent Master Jet Station for the Fleet Marine Forces, Pacific. This selection made El Toro the main base for Marine Corps West Coast fighter squadrons for many years. In addition, the selection contributed to El Toro MCAS becoming an economic and community hub for many of its years of existence in Orange County, which was from 1943 to 1999.

Photo:
Vietnamese refugees arriving at El Toro MCAS on April 30, 1975. This is also the day that the South  Vietnam capitol, Saigon, fell and the last few Americans still in South Vietnam were airlifted out of the country.
During the Vietnam War, many US Marines left for Vietnam from El Toro MCAS. And upon returning to the United States, El-Toro MCAS was the first U.S. land that many returning Marines touched.

To Be Continued…
This is the first article in a series on Great Park development. Up next is “FivePoint’s Great Park Home Building Entitlements: Competing Visions.”