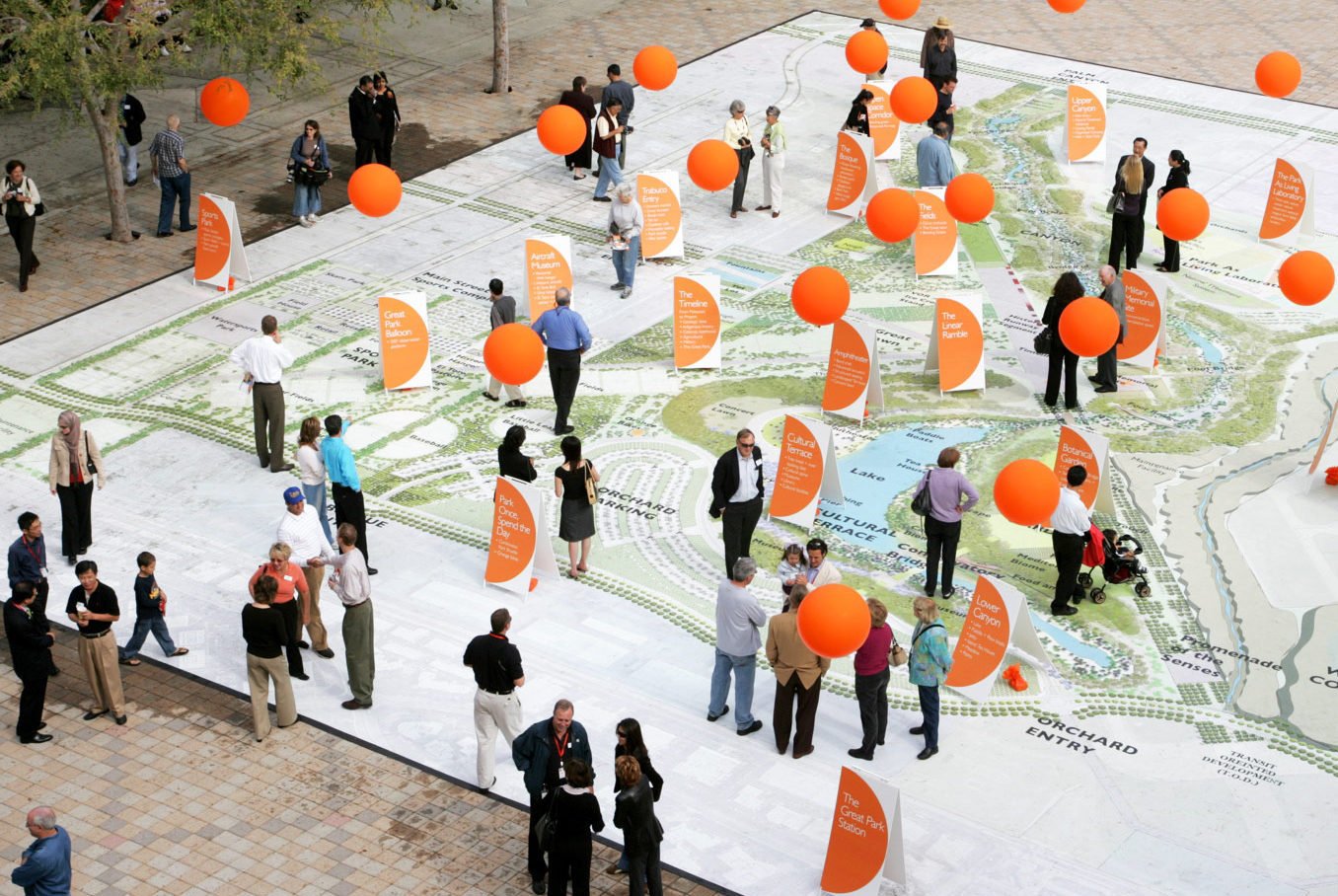 In a previous article, I wrote about a productive piece of agricultural land in the middle of what is now the City of Irvine. In addition, I wrote about this land becoming the El Toro Marine Corps Air Station (MCAS), which was an economic and community hub as well as being a military base. However, El Toro MSAC was on a 1993-military-created list of bases that the military would decommission in coming years. As a result, the Navy decommissioned El Toro MSAC in 1999.

So now another change would come to this land. But what shape should this change take?  Some of the competing visions for this long-valued land have been as follows: an international airport, a great metropolitan park similar to New York’s Central Park or San Diego’s Balboa Park, a 100%-free-market development, and a public-private development that would include a metropolitan park with a limited number of homes and businesses.

A Ten-Year Fight to Defeat a Commercial Airport in Irvine

The Whys and Why-Nots of An International Airport in Irvine

A big factor in this enthusiasm from the pro-airport group had to do with the noise, traffic, and pollution associated with airports. A new international airport in Irvine would divert the noise, traffic, and pollution created by existing airports away from the homes of pro-airport advocates to another area. Since the “another area” would have been Irvine, no surprise exists that the Irvine community and much of south Orange County were not for it.

Another factor in the enthusiasm for a new international airport existed. This was that some thought it would result in an economic boom in Orange County. For a while, this was the opinion of a majority on the Orange County Board of Supervisors (BOS). In fact, in 1996 the County certified an Environmental Impact Report and Reuse plan. This plan recommended that the proposed airport in Irvine accommodate 38 million annual passengers. However, a new election changed this majority composition of the Orange County BOS, and the new Orange County BOS helped to defeat the international-airport-in-Irvine option.

Measure W and the Death of an International Airport in Irvine

For some years, it seemed that the pro-airport faction would get their way. However, with the persistent efforts of the no-airport faction, the possibility of a commercial airport on the El Toro land effectively ended on March 5, 2002. On this date, 58% of Orange County voters selected Yes when voting on Measure W. The full name for Measure W is the Orange County Central Park and Nature Preserve Initiative.

So, after ten years, four ballot measures, and much maneuvering from politicians at both the city and county levels, the battle was over. The grassroots campaign to defeat an airport in the middle of Irvine was successful.

No Commercial Airport, So Now What?

Irvine residents did not want a commercial airport in the middle of their city—no surprise there. But if no airport, how should the land be used? At the time, the common practice by the Navy was to turn decommissioned land over to the nearby community at no cost. Considering contamination issues associated with former military land, this no-cost option is not surprising. In this case, the nearby community that the land would be turned over to was the City of Irvine.

Let’s Build a Great Metropolitan Park for All…

With the expectation that the Navy would turn the land over to the City of Irvine at no cost, a land-use plan for this newly acquired land was developed.

The plan, largely developed by Larry Agran, was for the creation of a great metropolitan park for Orange County and beyond to enjoy. This park would be similar to San Diego’s Balboa Park, Los Angeles’ Griffith Park, or San Francisco’s Golden Gate Park.

…Or Let the Free-Market Do Its Will With the Land

However, at the suggestion of former U.S. Congressperson Christoper Cox, the Navy decided to auction the El Toro land off to the highest bidder. You can criticize or praise Cox for this as you see fit. However, no matter which of these options you choose, the fact is that the Great Park would look quite different today if Cox had not made this suggestion, and the Navy had not followed through on it.

The Orange County area that Cox represented included both Irvine and Newport Beach. However, Cox lived in Newport Beach. Also of note is that Cox was a strong free-marketeer. Of additional interest is that Measure W, the ballot initiative that killed an airport in Irvine, passed on March 5, 2002. The Navy and Cox announced on March 6, 2002 that the Navy would not give the El Toro land to the City of Irvine, but would instead auction off the land to the highest bidder.

…Or Let’s Have a Public-Private Partnership: Public Benefits Plus Private Development

Irvine is a city with some money, but not enough to pay for all the El Toro land. So, a new plan was developed, again largely by Larry Agran. This would be a public-private partnership between the City of Irvine and the winner of the Navy’s El Toro land auction.

And then there was the Orange County Great Park

Photo: Click on the link to get an idea of what the original plan was for this public-private partnership.
Orange County and Irvine residents participate in early planning for public amenities in the Orange County Great Park

Note: A timelines of El Toro and the Great Park development from March 1943 to July 2005 can be found at OAC: Guide to the Collection on the Development of the El Toro Airport MS.R.141

This is the second article in a series of articles on Great Park development. Up next is”FivePoint’s Great Park Home Building Entitlements: The Numbers.”