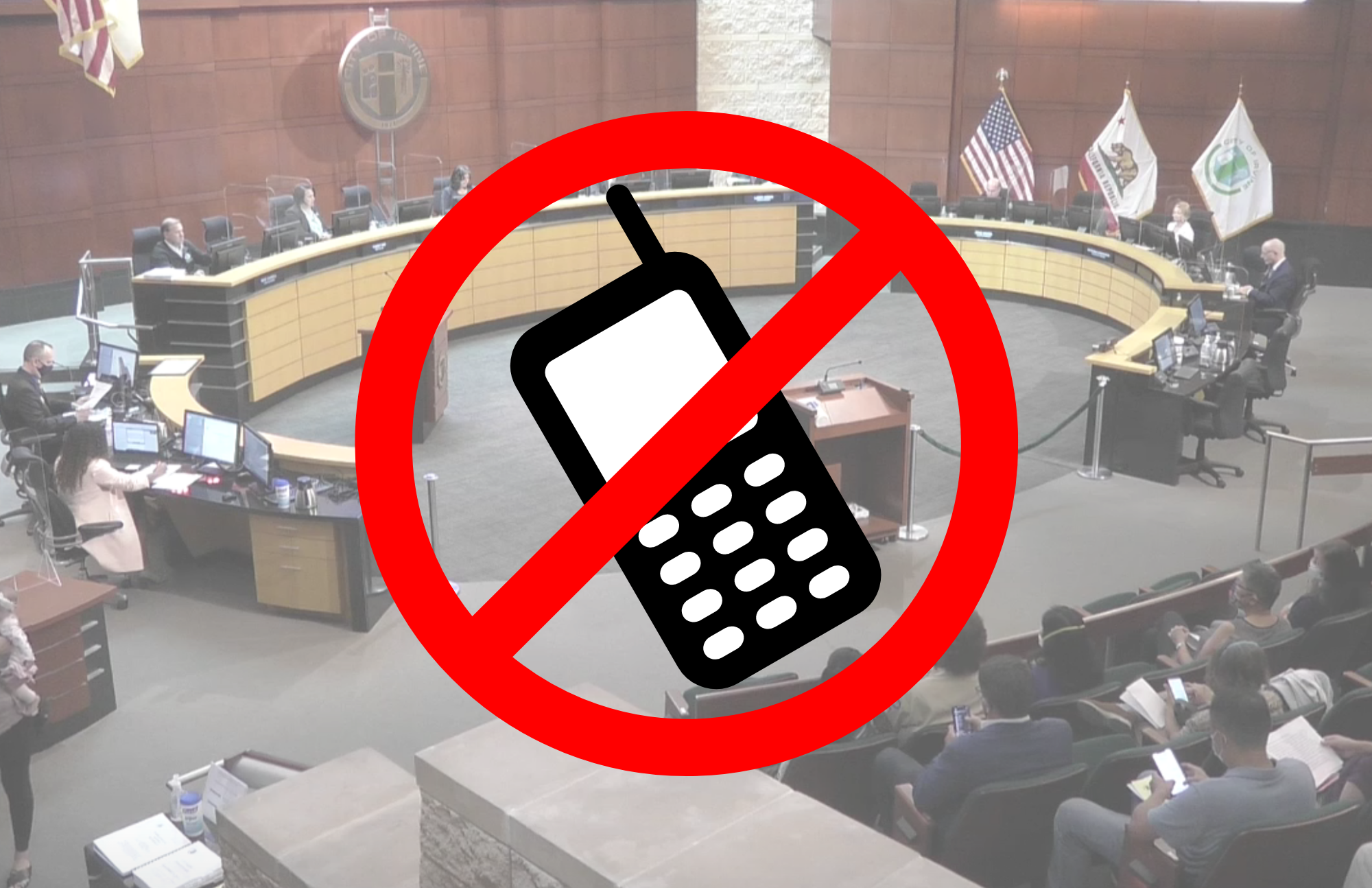 My Grandpa Dan had a rule: only one person was allowed to get up from the dinner table at a time. He was adamant about it. The story goes that there would come a point during dinners when Granny and their four kids would leave the dining room and dart about after seconds, for dessert, or to clear the table. And Grandpa, much to his dismay, would suddenly find himself eating alone.

For Grandpa, this was intolerable. It wasn’t that he was easily lonely, or needed everyone’s attention, or was afraid of not having someone nearby should he choke on his food. As was often the case with Grandpa’s rules, there was a principle involved. And — as was usually the case with Grandpa’s principles — it had to do with showing regard for others.

A dinner table wasn’t just a place to sit and ingest nutrients for Grandpa. It was a social contract – an implicit agreement that the participants would attend not just to their meals, but to one another.

Now, it is true that one of the reasons for which that single permitted absentee from the table might be excused was to answer the phone. Granny and Grandpa considered answering the house line a social obligation as well. But, had smartphones been invented back then, they would certainly never have thought it good manners to so much as glance at one during a meal.

The pace of life today has largely relegated the world of my Grandparents’ dinner table to a thing of the past. Even when we do observe such formality these days, most of us give in to the temptation to sneak a peek at the glowing screen in our pockets. But were my late Grandfather to attend an Irvine City Council meeting and note how often the members of that council treat their phones as appendages, I think he’d identify a similar operative principle to that which governed his dining room. And that principle is this:

Councilmembers Should Show Regard for the People’s Business

That is, after all, the promise they make to us. We rake piles of mailers from our mailboxes every two years full of their assurances to that effect. And doing so is the most central and sacred charge of an elected official in our democracy. But if they cannot devote their full and undivided attention to the proceedings of a council meeting, they cannot be counted as fulfilling that promise.

This is not only a matter of making sure that they’re paying attention. To show proper regard for government by the people requires that deliberations of municipal policy be held in public and be a matter of public record. Councilmembers are briefed by staff and persuaded and influenced by those they serve in the full view of the people, that the people might hold them accountable to their will. And that’s not just Grandpa Dan talking. That’s the law in California under the Brown Act.

If councilmembers are texting during such proceedings, might they be shielding part of their deliberations from public view? Is it possible that they’re being improperly influenced by private interests who don’t want their real-time lobbying efforts exposed to the light of day? There can be no assurance against either so long as councilmembers are attending to their phones instead of the meeting at hand.

Political apathy runs rampant in our electorate. Our turnout is shameful, politicians are not trusted, and it’s common to hear allegations that FivePoint and the Irvine Company are Irvine’s true government. If there’s room for corruption to hide, and if the people are dissuaded from holding government accountable, it’s only a matter of time before corruption takes hold. That is why cities like Anaheim, Huntington Beach, Escondido, San Jose, Milpitas, Palm Desert, and Stockton have all banned, limited, or otherwise discouraged their councilmembers from using cell phones and tablets during council meetings.

Because a city council meeting, like my grandparents’ dining room, is a social contract too. It is an agreement that our public servants attend only to the public good, and that the people hold them to it. It’s time to leave no doubt in the minds of Irvine voters as to the regard our councilmembers have for the people’s business. It’s time to keep their eyes affixed to the public, not pixels.