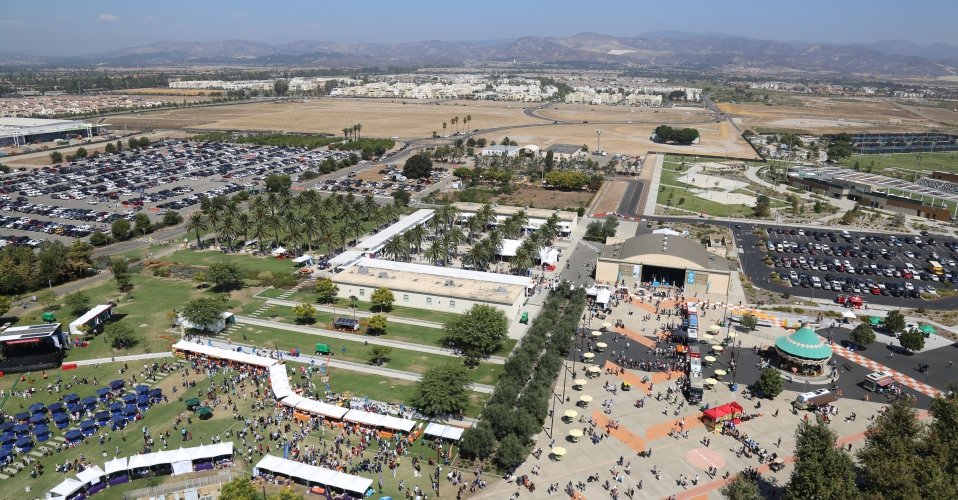 Today, we will see how a loop hole further increased FivePoint homebuilding entitlement numbers and brought it to its current number of 10,566. Also, we will take a look at the Great Park founding principles as well as accountability and due diligence. Then we will close out this series by considering how to best proceed forward with the Great Park development. 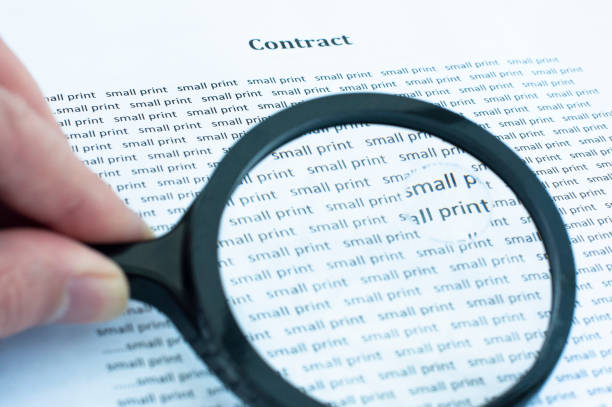 On the vote to approve the additional 1,056 home-building entitlements, the city council vote was 4-1: Don Wagner, Mellissa Fox, Farrah Khan, and Anthony  Kuo voted Yes. Christina Shea voted No. On the city council vote to end this loop hole for future projects, the vote was 4-1: Wagner, Shea, Khan, and Kuo voted Yes. Fox voted No. For more information on this, watch items 3.5 and 4.1 of the March 26, 2019 Irvine city council meeting, or read “3/26 City Council Meeting: Additional 1,056 Homes in the Great Park Approved.”

This loop hole that FivePoint identified brought FivePoint’s Great Park home-building entitlement number to its current number of 10,556. However, FivePoint plans on asking the Irvine city council to approve about 5,000 additional homes for the Great Park.

Note: Don Wagner was a former mayor of Irvine and is currently on the Orange County Board of Supervisors representing the third district.

This is the seventh and last article in this  series on the history of the Great Park development and FivePoint’s homebuilding entitlement numbers. In this series, we have seen that the Great Park land has a rich history that is interwoven into what Irvine and the Great Park are today. Among other things, this history includes a lucrative lima bean field at the center of the world renowned Irvine Ranch and a U.S. military base that was a main factor for many years in Pacific fleet operations. Both the agricultural land and the military base were economic and cultural hubs of their time. The result of all this history is that this agricultural and military past is knit into what makes Irvine, including the Great Park area, what it is today.

More recently, we have seen this part of Irvine become a public-private development between the City of Irvine and the development company FivePoint. Today, we know this former agricultural land and military base as the Great Park.

The public portion of this development was planned to provide amenities for all for all Irvine and Orange County residents. The private portion was planned to provide homes. The number of homes that the City would allow FivePoint to build has increased about three-fold. FivePoint’s  initial homebuilding entitlement number was 3,625.  Today that number is 10,566. In addition, FivePoint currently plans on asking the City of Irvine for approximately 5,000 additional homebuilding entitlements.

Following are the previous article in this series that follows the progression of FivePoint’s entitlement numbers and development at the Great Park.

Looking Back: Accountability and Due Diligence

Whether you lean to the right or left in your political views, the matter of accountability and living up to agreements exists. So, what is your opinion? Has FivePoint lived up to what it and the the City of Irvine agreed to in 2013 and beyond? And have our city officials done their due diligence in holding FivePoint accountable for delivering on what it agreed to? Have the guiding principles for Great Park development been sufficiently  integrated into the Great Park development? And just as important, did past City leaders advocate strongly enough for the best interests of Irvine residents?

Most importantly, going forward, is the Great Park developing in a way that is in the best interest of Irvine residents? Should we stay the course or change direction?

For example, should the following happen:*

*The Great Park was planned as a walkable community. For example, during a 2013 city council meeting, FivePoint’s Emile Haddad stated that every part of the Great Park will be accessible by “foot and bike.” Also, a FivePoint promotional video that was shown at the November 26, 2013 city council meeting stated the following: “With every area [of the Great Park] accessible by foot and by bike, the park will become a hub for ever day life, and interconnected world… .”  Many of the items listed above would help to ensure the easy accessibility that was planned for the Great Park.