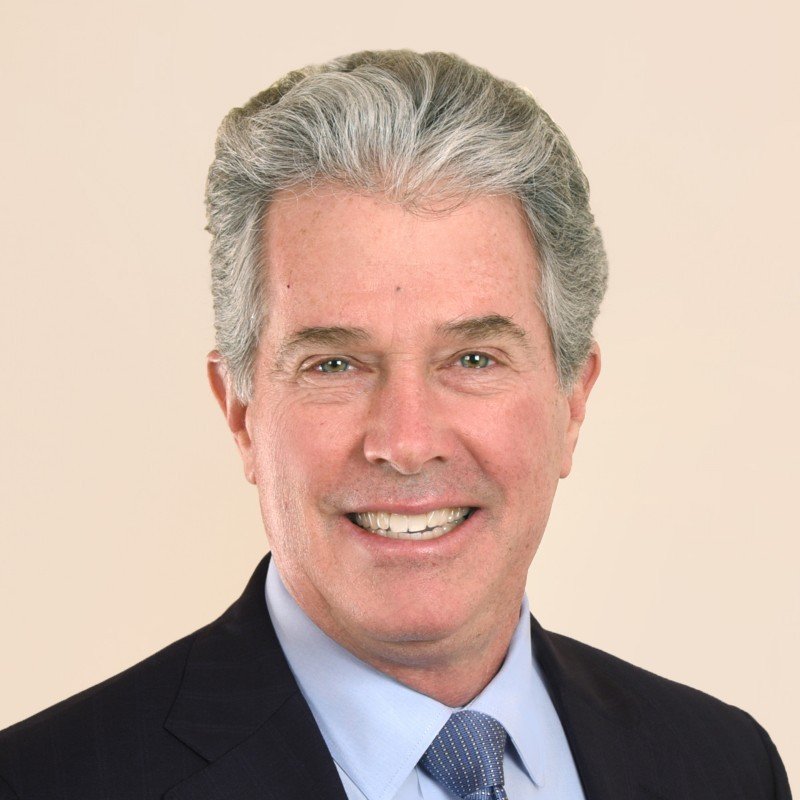 From the Orange County Business Journal:

In addition, Lynn Jochim, President and Chief Operating Officer of Five Point, is stepping down from the Irvine-based company next week, the company said Wednesday. Jochim had been the top local official for Five Point since company founder Emile Haddad stepped down from the CEO role last year.

Along with the Great Park Neighborhoods, Five Point has large housing and mixed-use projects in various stages of development in Los Angeles and the Bay Area. “In addition to the considerable residential homesites remaining in our communities, I look forward to activating our substantial commercial land opportunities as well,” Hedigan said in a statement.

Five Point is valued around $420 million. Shares were trading up after hours after the news of the new CEO.

From the Business Wire:

IRVINE, Calif.–(BUSINESS WIRE)–Five Point Holdings, LLC (“Five Point” or the “Company”) (NYSE:FPH), an owner and developer of large mixed-use planned communities in coastal California, today announced the appointment of Daniel Hedigan as Chief Executive Officer of the Company, effective immediately, and that Lynn Jochim, President and Chief Operating Officer, will step down, effective as of February 14, 2022.

Mr. Hedigan is an industry veteran with over 40 years of experience in the residential real estate sector and extensive expertise in mixed-use planned communities. Most recently, Mr. Hedigan served as President of Land Sales & Home Building at the Irvine Company from 2013 to 2021, where he oversaw all aspects of development, including oversight of design professionals, project managers, construction and customer service teams, sales and marketing teams. Mr. Hedigan holds a J.D. and Master’s Degree in Economics from the University of California, Los Angeles, and a B.A. in Economics and Political Science from the University of California, Irvine.

What will this mean for Irvine?