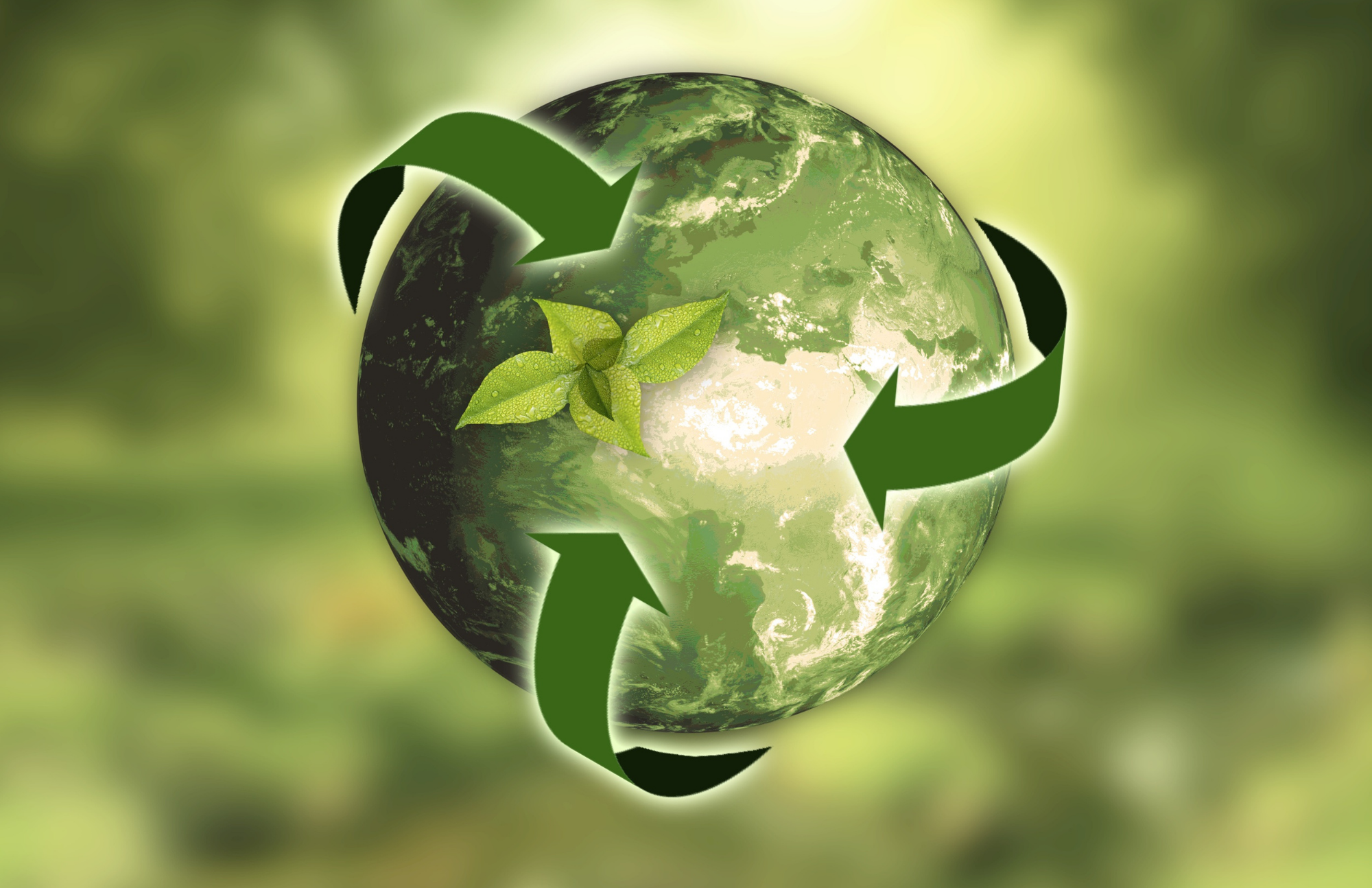 At the February 9, 2022 Green Ribbon Environmental Committee meeting, the vote for the next Chair of the Committee resulted in a tie between Mayor Farrah Khan and UCI Professor and Irvine City Council candidate Dr. Kathleen Treseder. Khan has served as chair for the past year. The Chair is responsible for setting the agendas alongside city staff and runs the meetings.

Mayor Khan was nominated by Councilmember Tammy Kim, who stated her support for Khan was in the interest of providing continuity. Dr. Treseder was nominated by fellow UCI professor Dr. Oladele Ogunseitan, who, while thankful for Khan’s leadership in the past year, supported change and opening up opportunities for others. Both Khan and Kim are non-voting members.

Councilmember Tammy Kim raised her hand to vote for Khan, but withdrew after Dr. Treseder pointed out that Councilmember Kim and Mayor Khan are not voting members of the committee.

The 4-4 vote was divided between the four members who are UC Irvine professors voting for Dr. Treseder and the non-professors voting for Mayor Khan. Absent from the meeting was Surendra Kumar Sharma, who was appointed by Councilmember Mike Carroll. The committee will vote again at its next meeting in April.

OCPA was the main topic of discussion at the meeting. Committee members voiced concerns about the lack of information provided to the committee by OCPA staff, while Khan defended the OCPA.

Several members had questions regarding what type of renewable energy OCPA was planning on using and sought confirmation that it was indeed “clean”.

In response to the questions she did not have answers to, Mayor Khan encouraged members to attend OCPA meetings to ask any questions there. However, Dr. Treseder pointed out the OCPA does not provide an opportunity for members of the public to ask questions during their monthly board meetings. In response, Khan invited everybody to email any of their questions to her so she could ask the questions on their behalf during the OCPA meetings.

There has been controversy regarding the OCPA mainly surrounding the questionable appointment of “OC GOP [political] insider” CEO Brian Probolsky. Dr. Treseder went public last year with concerns regarding Probolsky based on his lack of experience and treatment of former COO Antonia Castro-Graham, who resigned abruptly in December.

The next committee meeting is scheduled for April 13, 2022.

Irvine Watchdog’s reporting on the OCPA can be found here.