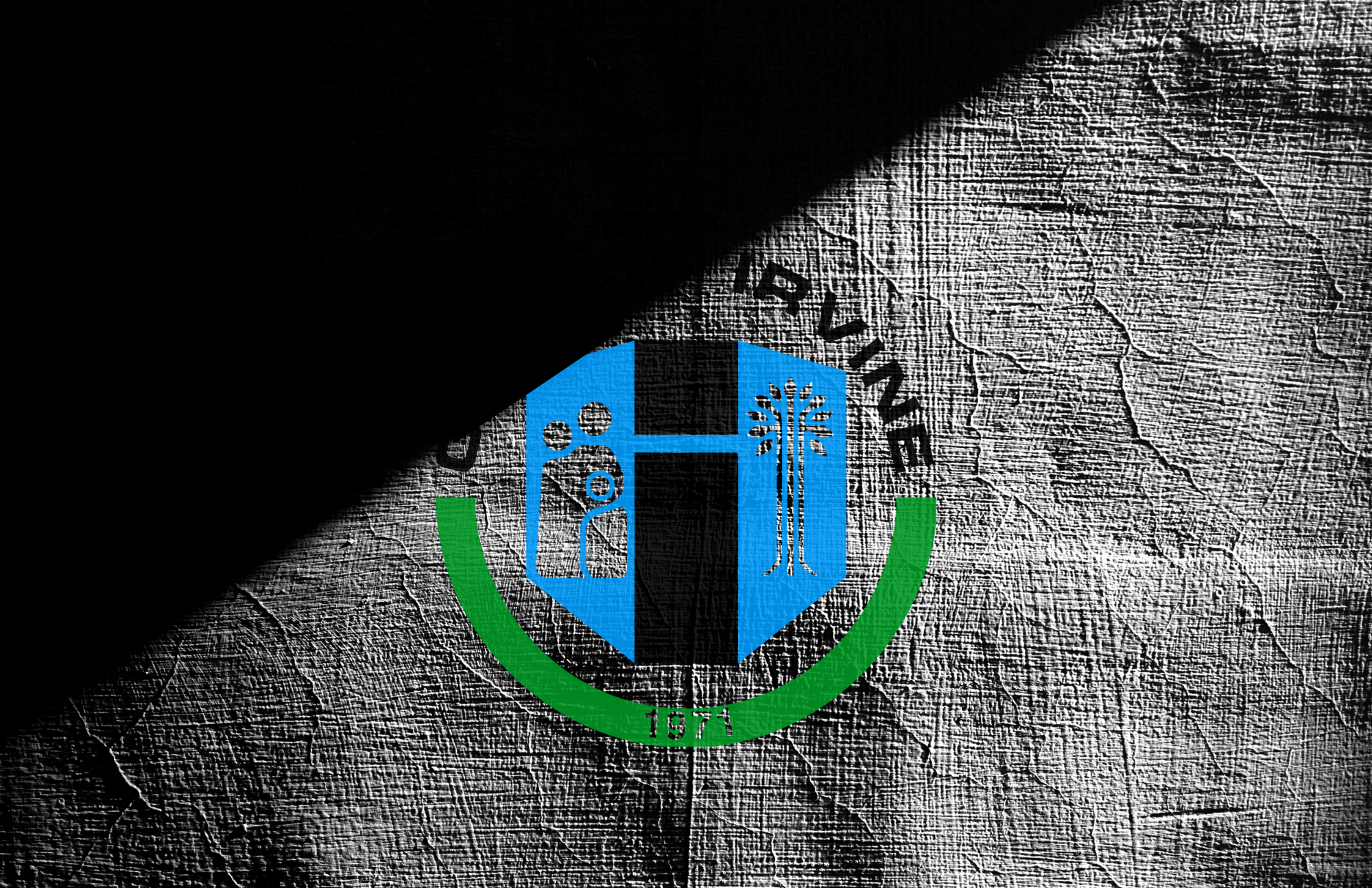 At its meeting at 4:00pm next Tuesday, March 22, the City Council will consider a proposal by Mayor Farrah Khan and Councilmember Mike Carroll to drastically change Irvine’s Sunshine Ordinance. Agenda Item 5.1 proposes an ordinance that would shorten the time required for publication of Council and commission agendas by nearly 50%. It would also drastically change the current rules for public comments, limiting each resident to one comment of as little as 90 seconds per meeting, and would schedule all public comments near the beginning of the meeting. Additionally, it would impose content restrictions on public comments that raise questions of constitutionality under the First Amendment and legality under California’s Ralph M. Brown Act.

The Way it Is Now

How Things Would Change

Why It Should Matter to You

Notice and an opportunity to be heard are hallmarks of due process and are fundamental to participatory democracy. Thus, the Ralph M. Brown Act declares:

“The people of this State do not yield their sovereignty to the agencies which serve them. The people, in delegating authority, do not give their public servants the right to decide what is good for the people to know and what is not good for them to know. The people insist on remaining informed so that they may retain control over the instruments they have created.” Gov’t Code § 54950.

“California’s open meeting law, the Brown Act, requires an agenda be posted 72 hours in advance of a regular meeting. … However, the Irvine Sunshine Ordinance … would expand the agenda review time to 12 days, along with several elements that include staff reports and supplemental information that are part of the decision-making process. While there are exceptions, a 12-day window provides every community member the logistical and timely opportunity to thoroughly review agenda items. The chances for all interested parties grow exponentially for pre-meeting discussions, sharing of information, and asking of questions. The pulse of an entire community can be felt across 12 days.”  (Emphasis added.)

Molly McLaughlin’s words are as true today as they were in October 2018. What has changed is the composition of the Council. The 2018 Council valued transparency and public participation; the 2022 Council, not so much. The City Manager’s memorandum explaining the proposed changes is couched in terms of efficiency and clarity. While it claims that they would “continue to allow robust opportunities for public review of agenda materials and participation in City Council meetings,” the indisputable truth is that the changes would deliberately and drastically reduce such opportunities.

The changes proposed in Item 5.1, in short, would greatly diminish both your ability to be timely informed of what your city government is up to and your opportunity to effectively make your voice heard.

What You Can Do

Why Change the Protocol Now?