Who Will Chair the Green Ribbon Committee? 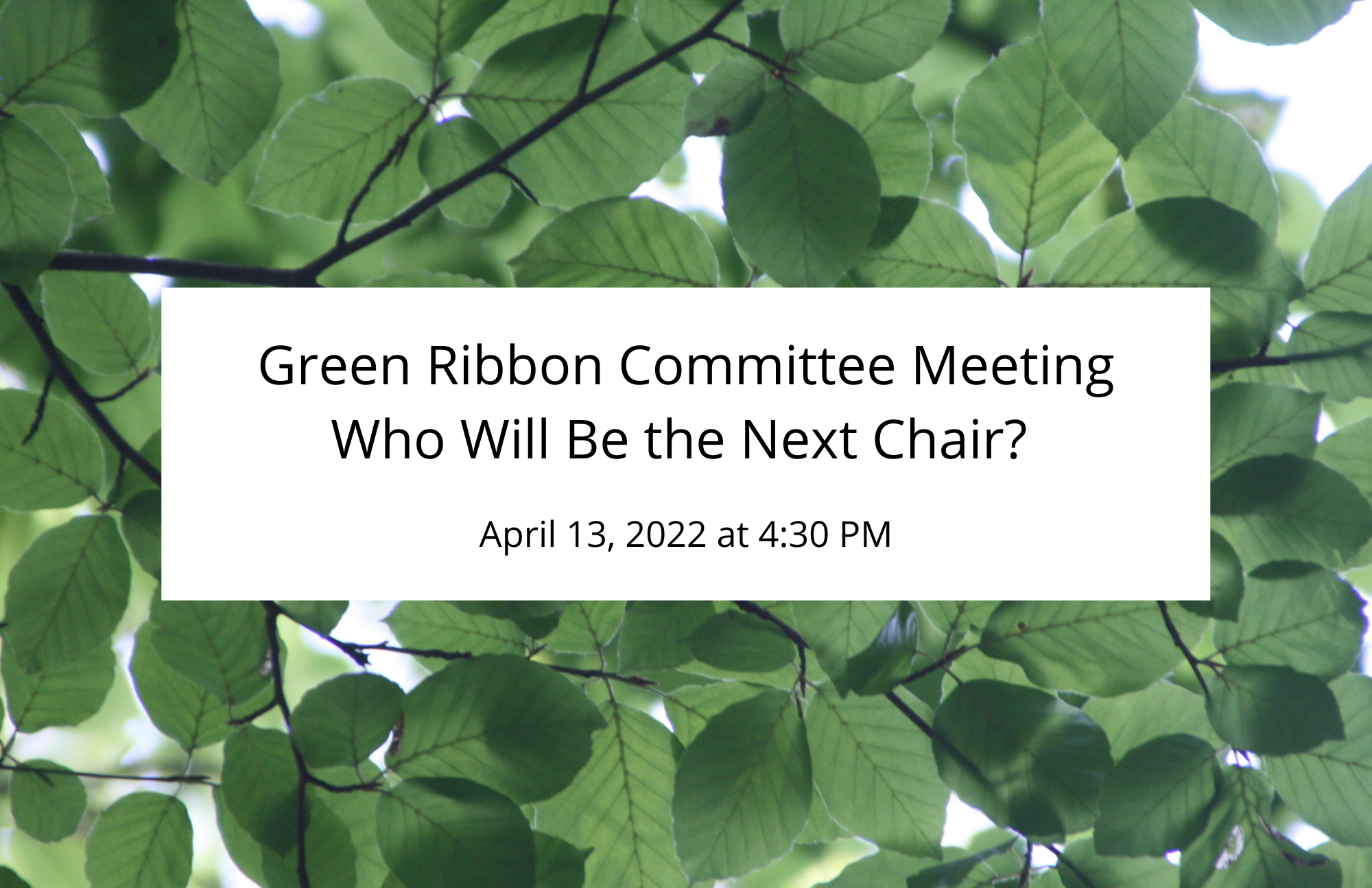 There are two items on the agenda for today’s Green Ribbon Committee meeting. The first item is to re-vote on the position of Chair. The second is a presentation on “Recycle from Home.” The meeting will be held at 4:30PM.

As previously reported, the vote for Chair at the February Green Ribbon Committee meeting resulted in a tie between Mayor Farrah Khan and UCI Professor and Irvine City Council candidate Kathleen Treseder. Per the Irvine Watchdog report:

Mayor Khan was nominated by Councilmember Tammy Kim, who stated her support for Khan was in the interest of providing continuity. Dr. Treseder was nominated by fellow UCI professor Dr. Oladele Ogunseitan, who, while thankful for Khan’s leadership in the past year, supported change and opening up opportunities for others. Both Khan and Kim are non-voting members.

Councilmember Tammy Kim raised her hand to vote for Khan, but withdrew after Dr. Treseder pointed out that Councilmember Kim and Mayor Khan are not voting members of the committee.

The 4-4 vote was divided between the four members who are UC Irvine professors voting for Dr. Treseder and the non-professors voting for Mayor Khan. Absent from the meeting was Surendra Kumar Sharma, who was appointed by Councilmember Mike Carroll. The committee will vote again at its next meeting in April.